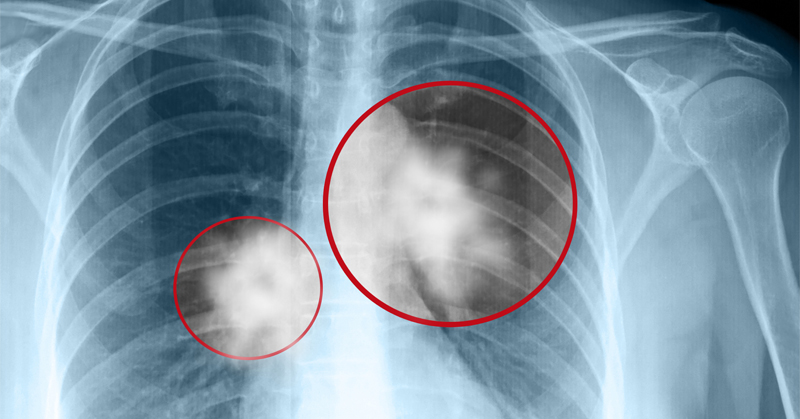 You might know that obesity, tobacco use and poor diet can cause cancer. But did you know that your food packaging can play a role in increasing your cancer risk? What about your alcohol intake or the city you live in?

Here are nine surprising things that can increase your cancer risk:

Researchers measured levels of “volatile organic chemicals” in six houses in York, England. They asked each resident about the scented candles, air fresheners and cleaning products they used, including how often they used them. When they tested the air in each home, a synthetic chemical used to create citrus smells – limonene -turned out to be the highest chemical detected. When limonene is released into the air, it reacts with ozone to create formaldehyde. Formaldehyde has been linked to several different types of cancer. 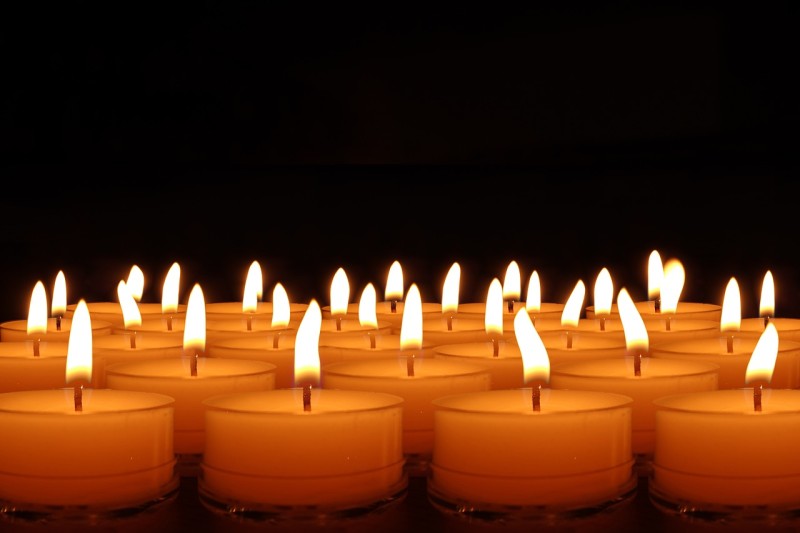 The International Agency for Research on Cancer classifies wood dust as a human carcinogen. Studies have shown that workers exposed to wood dust are more likely to develop a form of nasal cancer known as adenocarcinoma. Beech, oak and other hardwood dusts pose the highest risk.

According to a 2017 study, researchers found that counties in the United States with the poorest quality air, water, land, built environment and sociodemographic factors showed increased rates of cancer. Poor air quality and the built environment, which includes the presence of major highways and the availablity of public transit and housing showed the highest correlation. 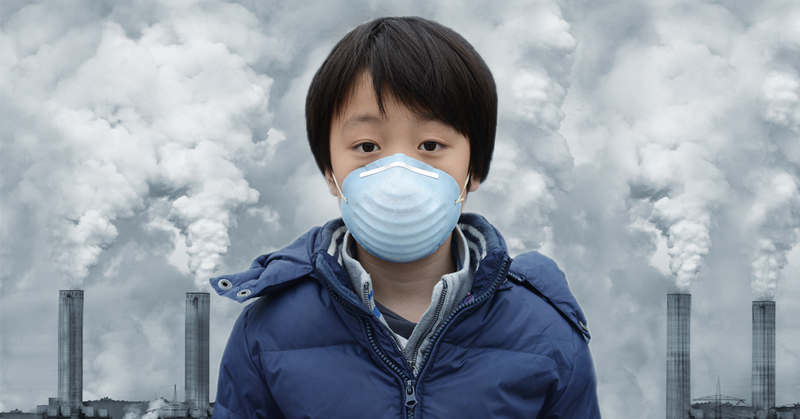 Fast food and packaged food that comes in wrappers, boxes and containers often contain harmful chemicals known as PFCs and PFASs. These grease-repellent and stain-repellent chemicals can easily make their way into your food. PFCs and PFASs have been linked to cancer, developmental issues, reproductive problems and impaired immune function.

Researchers published a 2016 study linking increased alcohol consumption with breast cancer risk. The study showed that women who increased the amount of alcohol they drank over a five-year period saw a higher risk of breast cancer. Studies have also linked alcohol to head and neck cancer, esophageal cancer, liver cancer and colorectal cancer. 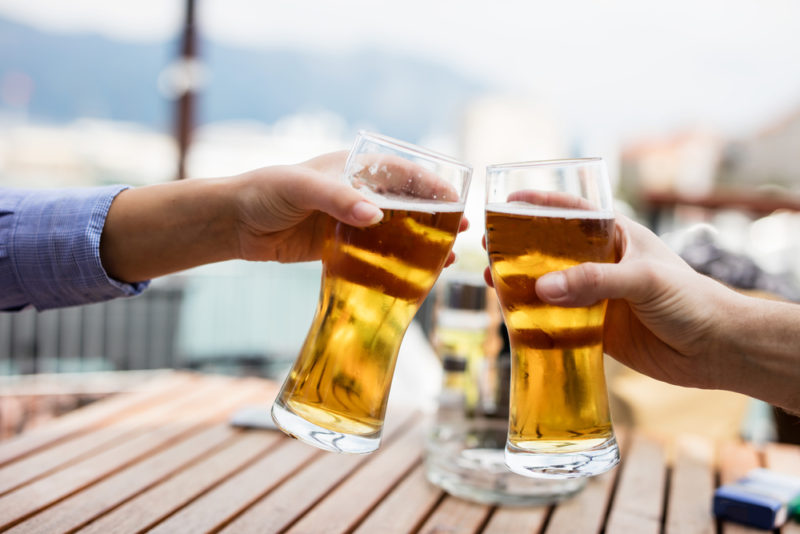 Research has shown that working a late-night shift may increase cancer risk. MIT researchers found that two genes responsible for controlling the cells’ circadian rhythm also function as tumor suppressors. Working a night shift interferes with the body’s internal clock. Studies have shown that mice who are exposed to an abnormal light schedule experience faster and more aggressive tumor growth.

Most people know that sun damage can cause cancer, but so can many types of sunscreens. Most sunscreens are full of toxic ingredients that pose major health risks. Oxybenzone is a common ingredient in sunscreen that produces free radicals. Free radicals can trigger DNA damage and cancer growth. This harmful ingredient is added to sunscreen to help protect the skin against UV rays. The FDA has limited oxybenzone to 3-6%, but they haven’t banned it. 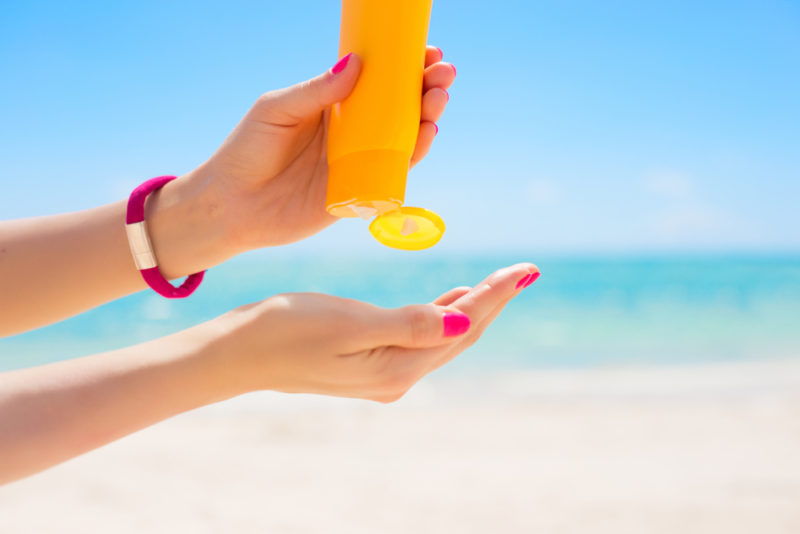