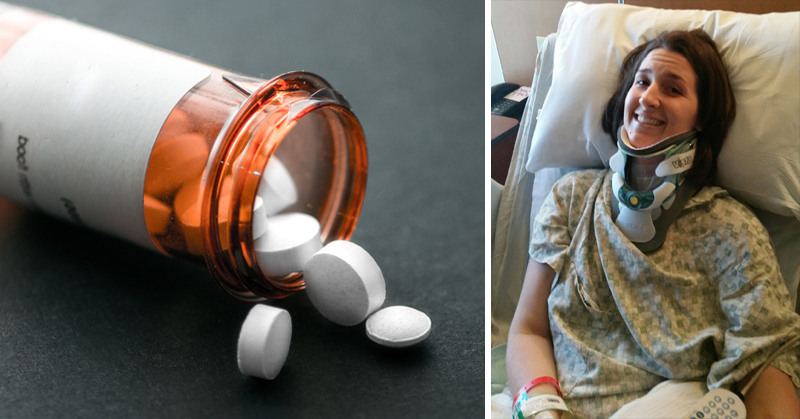 Over five years ago, Amy Moser was prescribed a drug that was presented to her as a common antibiotic to deal with a UTI.

Instead of a simple UTI treatment, Moser found her body utterly destroyed by the “common antibiotic” – a ‘Fluoroquinolone.’

As a result of taking the antibiotic, Moser suffered multiple spontaneous tendon and ligament ruptures, spinal degeneration, widespread arthritis, multiple joint dislocations, and her condition required 20 surgeries to her joints and spine. 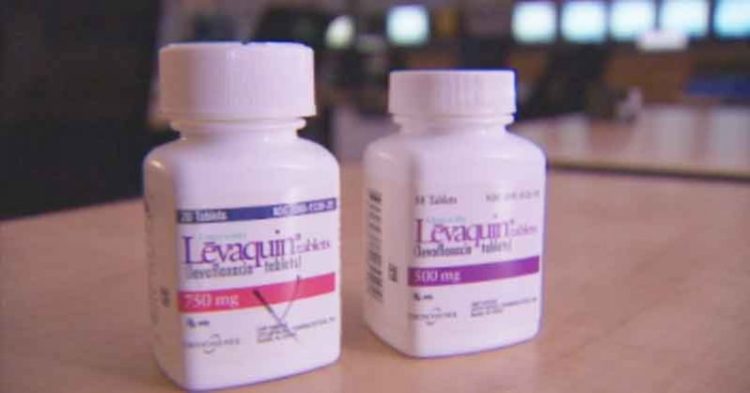 As Moser wrote in a blog post that went viral, “This class of antibiotics were supposed to be only used as a last resort antibiotics, if all other options had failed. They never were supposed to be given for common infections. They damage the body so seriously because they actually damage the mitochondrial DNA. Those affect all cell function. Fantastic. You now have tissue paper tendons and ligaments. You are a human piñata at a party and life is whacking you left and right.”

Fluoroquinolone antibiotics are known to consistently create changes in blood flow to the tendon, cartilage, and ligaments.

The Food and Drug Administration even warns that fluoroquinolones carry the risk of blindness due to tears in the retina, allowing fluid to build in your eye, as well as a significant risk of acute kidney failure.

Flouroquinolones are also known to have psychiatric side effects, potentially resulting in depression and suicidal thoughts.

As of July 2016, the FDA updated their warning on fluoroquinolone antibiotics to cite “multiple system damage that may be irreversible.”

While the damage caused by fluoroquinolones might last for months or even be permanent even after users stop taking the drug, the damage typically begins very rapidly, even within a few days of beginning treatment. 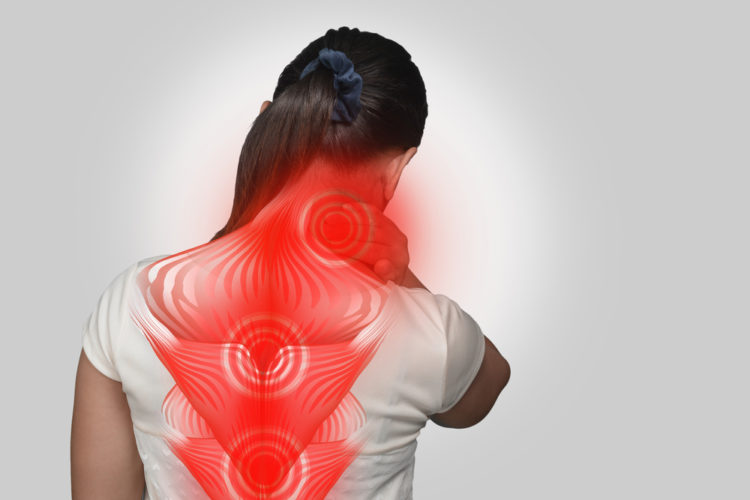 Moser contacted multiple doctors from the Mayo Clinic, including a doctor who had been a part of a research study of the effects of fluoroquinolones on the musculoskeletal system, and none of them had an answer for how to treat the damage that fluoroquinolones cause.

UTIs can be treated in many ways. For sinusitis, a known remedy is to drink plenty of water, juices with no-sugar-added, clear broth, and hot tea. These fluids help to thin out mucus and drain it from irritated sinuses. Stay away from alcohol, caffeine, surgery beverages, and of course, fluoroquinolone antibiotics! Instead, spicy foods such as cayenne pepper or horseradish can be mixed with apple cider vinegar and lemon juice to create a mucus-dissolving elixir.

Moser did not let the damage caused by the antibiotic to break her spirit, and her story of overcoming the debilitating injuries caused by an irresponsibly issued drug is nothing short of inspiring.

Moser writes, “You have to understand that I have had a miracle. God is what has gotten me through this and I can’t put the credit on anything else. The ministers at my church prayed for me with blessed oil. In the Bible it talks about this in James chapter 5. I had an incredible experience during that “administration.” My son was 8 years old at the time and he had a dream that night where God spoke to him and told him that “He was going to heal his mom, but we had to be patient.” This was 5 years ago. I am hiking mountains regularly now. My body still has many problems but my progress has been a miracle and all my surgeons and doctors will tell you the same. God is the great physician, and He alone is the answer.”

You can watch Moser tell her story in the video below.