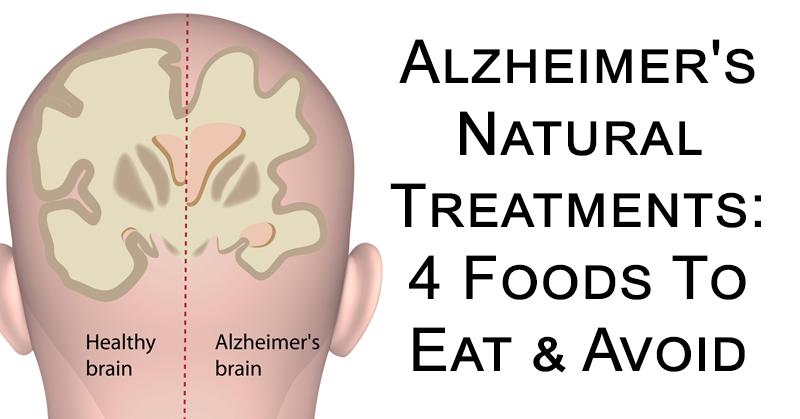 Alzheimer’s accounts for 60 to 80 percent of dementia cases. Most notably, Alzheimer’s causes memory loss and loss of other cognitive abilities. Alzheimer’s causes are currently unknown, but experts know it involves a steady shrinking of the brain. However, there have been significant breakthroughs concerning Alzheimer’s prevention. Diet, gut health, and exercise all play a big part. Even your career can be key in Alzheimer’s prevention. Marijuana, controversial as it is, could protect the brain, while other drugs, such as Benadryl, should be avoided. And, overall, doctors have found that patients benefit best with a personalized Alzheimer’s treatment plan.

First things first, be sure to consult with a medical professional before making any changes to your Alzheimer’s treatment plan.

Doctors will typically prescribe medications to treat Alzheimer’s. The specific medication will vary based on your severity. As promising as the research behind the natural treatments in this article are, do not stop taking your Alzheimer’s medication without speaking to your doctor first.

Individual needs for treatment will vary, so it’s always a great idea to check in with someone who can give you specific advice.

If you’re not yet suffering from Alzheimer’s, the strategies in this article are still good to employ as they will build up your defences and provide you a host of other benefits as well.

Make sure you incorporate plenty of organic, “real” foods into your diet. This means fruit and vegetables. If it has an ingredient list, particularly with ingredients you can’t pronounce, it’s best to not eat it.

Research has linked many ingredients in processed foods to Alzheimer’s and other conditions. An Alzheimer’s diagnosis is a great time to re-evaluate your diet and kick these foods out in favor of more natural ones.

Zinc deficiency is common with people who have Alzheimer’s. Foods high in zinc include pumpkin seeds, asparagus, and dark chocolate. However, some sources warn against taking too much zinc. Levels over 40 mg daily should be avoided.

Coconut oil provides the brain with ketones, which serves as an alternative brain fuel instead of glucose. Some have seen significant improvement to brain function, including memory, after adding coconut to their diet (1).

An Alzheimer’s natural treatment plan should also include foods to avoid, such as these:

Similar to diabetes, Alzheimer’s may be caused by insulin resistance. As such, keeping insulin low by eliminating sugar will be a crucial step in maintaining brain health.

A lot of tap water contains toxics, including aluminum salts. Test your water before drinking it. Check out this guide to get you started (2).

If you find your water contains harmful chemicals (which it most likely does if you’re getting it from the tap), at the very least you should look at installing a filter on your pipe. Your absolute best bet, though, is to start drinking natural spring water if you can.

3. Foods with Additives or Toxins

Foods with additives and toxins could be neurotoxic. Avoid produce coated with neurotoxic agricultural chemicals. Studies show people with higher levels of organochlorine pesticides in their blood, including DDE, a breakdown compound of DDT, stand a greater chance of developing Alzheimer’s disease.

Aluminum is neurotoxic at high levels (3). Research shows aluminum, like iron, enters neurons and accumulates. This leads to neurofibrillary damage, which is linked to Alzheimer’s progression. In particular, you should avoid heating food in aluminum, as the heat is known to release more toxic compounds.

In addition to an Alzheimer’s diet, you might consider some other Alzheimer’s treatment natural remedies, such as supplements and essential oils. 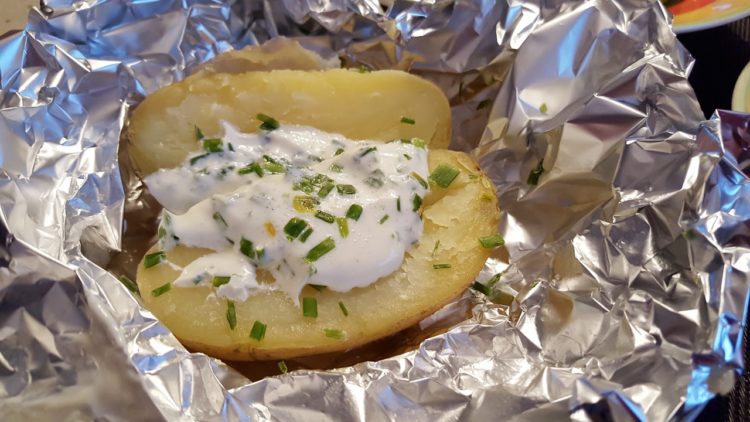 When it comes to targeted treatment, the sort you want if you have Alzheimer’s, it’s not a bad idea to get these nutrients directly from supplements. For some this can be a more convenient source of these nutrients than preparing foods with them might be.

As with any supplement, be sure to check with a doctor before you

A vitamin D3 deficiency could be a contributing factor for Alzheimer’s. Take 5,000 IU daily, as research shows that ample levels of vitamin D can help prevent tangles and plaques from forming on the brain (4).

Ginkgo biloba helps improve brain circulation and memory. As such, it can be an effective Alzheimer’s natural treatment. Take 120 mg every day.

This is a carotenoid antioxidant found in the wild. Research shows it can support brain health. Take 2 to 4 g 2 times daily.

Frankincense oil and rosemary oil are both excellent essential oils to aid in brain function and neurological development.

The key with essential oils is to dilute them before use, especially if you intend to use them internally or on your skin (as opposed to via aromatherapy). Essential oil is extremely strong and can provoke an allergic reaction or rash on your skin if you apply the undiluted oil directly.

Each essential oil manufacturer will have specific instructions for their products, but generally speaking you’ll want to create a mixture that contains no more than 12% essential oil. The rest should be your base oil.

Before ingesting, also be sure to ask the manufacturer if their oil is rated for internal use.

When it comes to frankincense oil, place two drops of this diluted mixture onto the roof of your mouth twice daily. With rosemary oil, rub the diluted mixture on your scalp after showering and leave it there until the next time you shower.