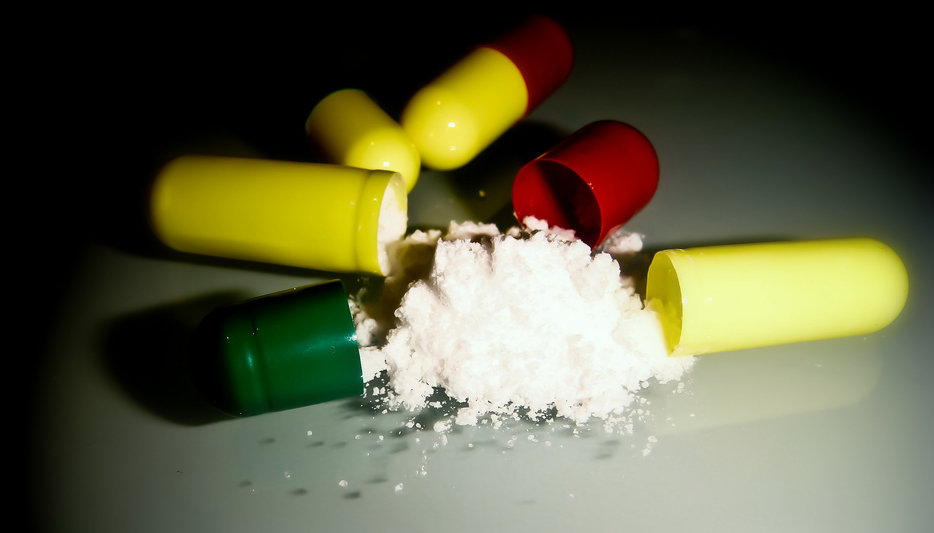 America is a nation of pill poppers. Opioids are the drug of choice, serving as a synthetic form of opium or morphine. Some of the leading brands, such as Vicodin, Percocet and Fentanyl are merely a few carbon molecules away from being heroin.

The statistics from 2010 are alarming:

To make the above numbers more disturbing, the FDA just approved the use of oxycontin for children as young as 11-years-old.

It was not long ago that opioid sales were only a fraction of what they are today. Doctors have traditionally been hesitant to prescribe drugs that are nearly as addictive as heroin. Drugs of this magnitude were for patients with terminal cancer or other severe health issues.

It is estimated that roughly 2 million US citizens are addicted to opioids and 46 die every day as a direct result of use.

It has crept into the lives of everyone in some aspect. Celebrities like Rush Limbaugh, Heath Ledger, Eminem, Brett Favre and countless others have well documented addictions that started with medical prescriptions.

Roughly 16,000 Americans are dying from opioid overdoses every year, triple the number from 1999, quadrupled the number of victims from 9/11 and 16,000 more than have ever died from a marijuana overdose.

Purdue Pharma, the maker of OxyContin, has developed a tamper-resistant form of the drug that can’t be crushed (or snorted). Similar technology has now been developed for hydrocodone.

This is encouraging but it won’t likely slow the painkiller industry. It will help alleviate concerns for doctors who worry about black market sales of the products, which some worry might actually increase prescriptions. The fact is that addiction by patients, whether the pills can be crushed or not, will persist.

“Our findings suggest that primary care providers have become aware of the scope of the prescription opioid crisis and are responding in ways that are important, including reducing their over-reliance on these medicines,” says Dr. G. Caleb Alexander, study leader and co-director of the Center for Drug Safety and Effectiveness at the Johns Hopkins School of Public Health. “The health care community has long been part of the problem and now they appear to be part of the solution to this complex epidemic.”

This is encouraging but as noted, the FDA approved prescription of these drugs is targeting children at continually younger ages. While some forces are acting against the spread of the drugs, others are promoting it. At the end of the day, it comes back to consumer demand and public health. If patients are not taking care of themselves properly, dealing with emotional and physical issues in a proper way, then pain killers are the easy remedy.

Mental health, personal responsibility, FDA approval, Doctor approval and marketing ploys all play a role in selling drugs to those who want them.

A mentality that shows less faith in painkillers and more reason for finding natural alternatives is the only real way to heal for many of those who are addicted.