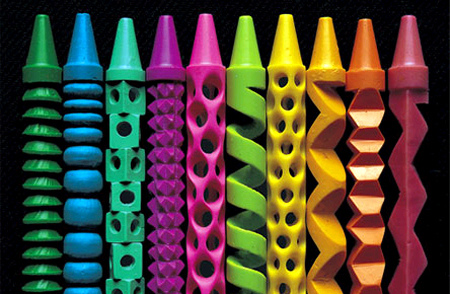 Coloring Is Not Only Fun For Kids – Also Great Stress-Reliever For Adults!

DW STAFF – The ability to step into a world where grass doesn’t always have to be a realistic shade of green and the Sun can wear whatever style sunglasses it wants is something many of us seem to put aside as we grow older, trading in our crayons and finger paints for ballpoint pens, smart phones, and computers.

Indeed, when I hear the words ‘coloring book,’ the first image that comes to mind is a child sitting down with a pack of crayons or markers, messily filling in a dinosaur or bunny.

If that image comes to your mind as well, you might be as intrigued as I am to learn that publishers all over the world are actually publishing coloring books specifically for adults. One such book, released in Spain by Espasa, features illustrations by renowned cartoonist Forges. 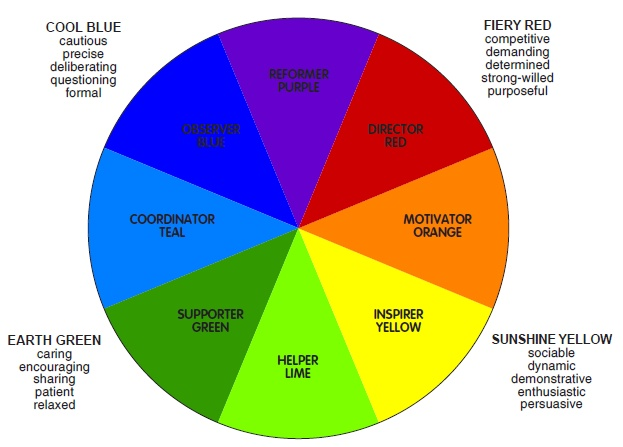 Although coloring books for adults might be great for the middle-aged cynic trying to rediscover her/his child-like mentality, the psychology behind the success of such books is quite practical.

In the early 20th century, a psychologist by the name of Carl Jung was one of the first in his field to use coloring as a relaxation technique for his patients. The style of artwork he ‘prescribed’ was called mandalas, which consisted of shapes similar to the patterns on Gothic church windows and Buddhist thangka paintings.

Carl Jung believed that, by encouraging his patients to express themselves through colour, he could get them to open up about their psyche in ways that simply could not be expressed in mere words.

“The action involves both logic, by which we color forms, and creativity, when mixing and matching colors. This incorporates the areas of the cerebral cortex involved in vision and fine motor skills. The relaxation that it provides lowers the activity of the amygdala, a basic part of our brain involved in controlling emotion that is affected by stress.”

Essentially, our minds shift a bit of attention and focus from our troubles to our desire to express ourselves comprehensively though color.

We might even make the case that coloring could be especially effective for adults due to our natural tendency to think too much about what we’re doing, even when we’re in the creative realm where that’s not always necessary. As we touched on briefly before, we tell ourselves that things must be the right shade or must be comprehensible. One could argue that, as an adult focuses on these things as they color, their minds are taken even further from their external worries, even if only for a brief moment.

But while that thought might require a bit of research to confirm, it’s hard to deny the real-world benefits that many adults across the world have been feeling through coloring.

Coloring books for adults have gone on to become bestsellers in countries like France and the United Kingdom.

And it’s not all just bunnies and sunflowers either; Mel Simone Elliot released a series of books called Colour Me Good in which you can colour in celebrities ranging from Beyonce to Kate Moss and Ryan Gosling.

Wanna Give It A Shot?

You don’t have to be the next Picasso or Van Gogh to find relaxation in coloring. As with many things in life, we can learn quite a bit from looking at children and attempting to momentarily crawl back into that creative space where life isn’t all about numbers, responsibilities, and hustle.

If you’d like to give this whole ‘coloring for adults’ thing a try, check out the picture below, created by Forges specifically for adults to color in. His recommendation in the Huffington Post article the piece originally was created for is as follows:

“Despite how highly stressed you may be, the most important thing is to not use pen markers with alcohol that go through the paper. The proper thing is to use crayons.” 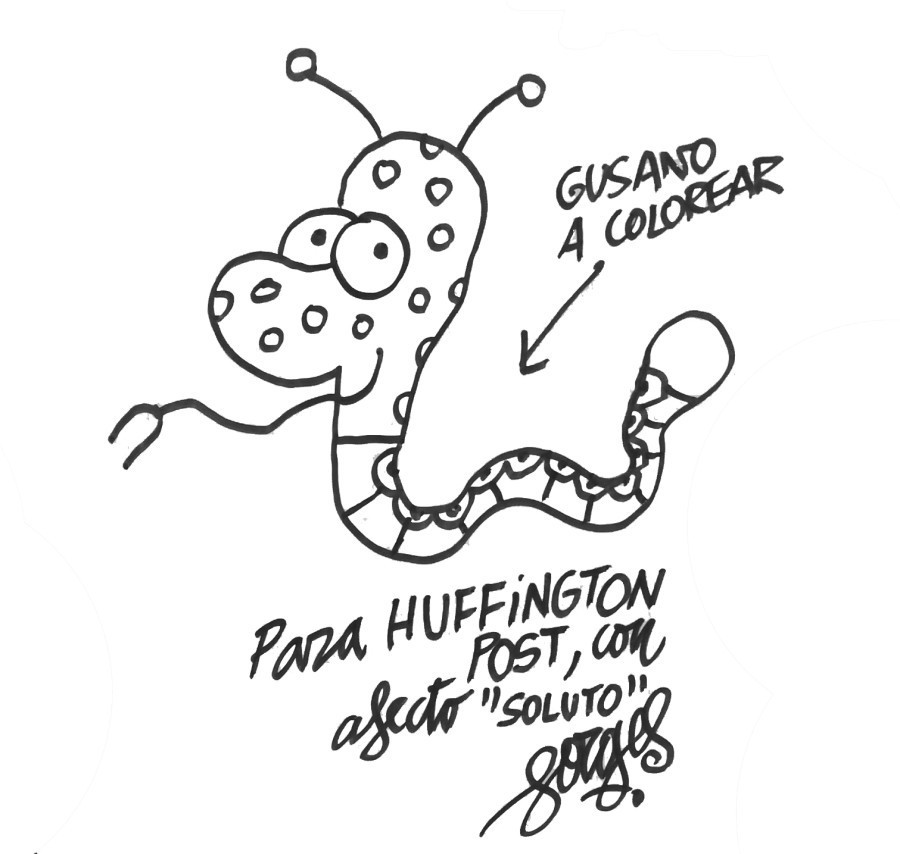