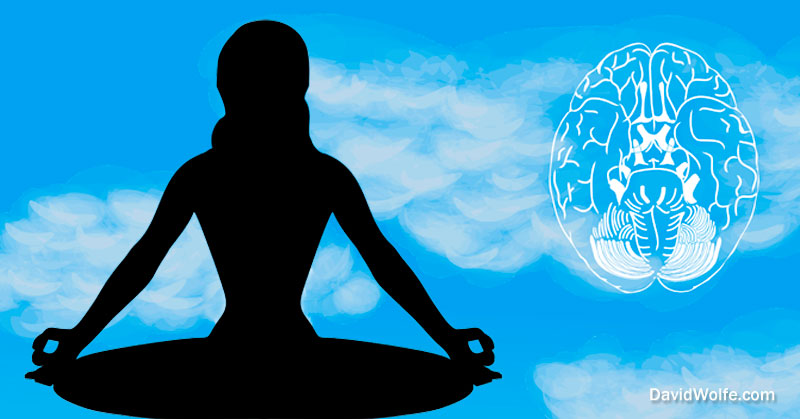 Surprising to some and maybe not to others, a new study has shown that 8 weeks of mindful meditation has measurably positive changes to the brain. “Participating in an eight-week mindfulness meditation program appears to make measurable changes in brain regions associated with memory, sense of self, empathy, and stress.” (Harvard)

They study is the first to document meditation-produced changes in the brain’s grey matter over time. The team that conducted the study was lead by Harvard-affiliated researchers at Massachusetts General Hospital (MGH).

“Although the practice of meditation is associated with a sense of peacefulness and physical relaxation, practitioners have long claimed that meditation also provides cognitive and psychological benefits that persist throughout the day. This study demonstrates that changes in brain structure may underlie some of these reported improvements and that people are not just feeling better because they are spending time relaxing.” (Harvard) 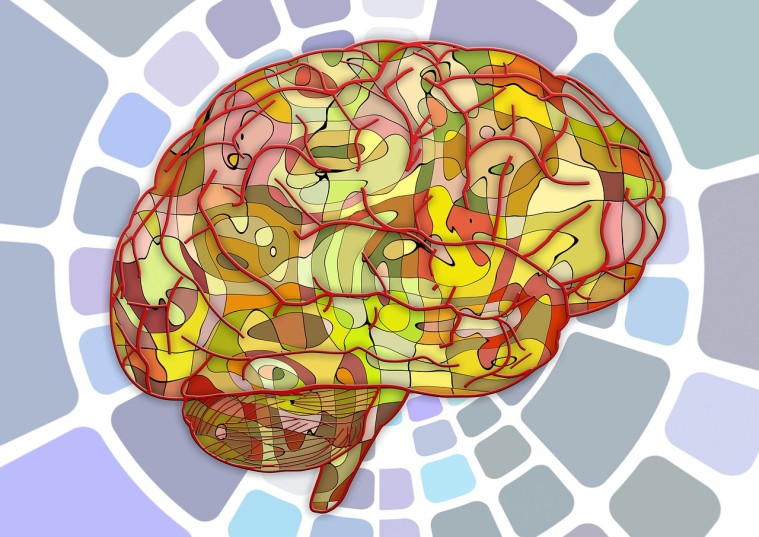 In previous studies, it was observed that there was a difference in brain structure between those who meditate and those who do not. Some differences were noted, but it was impossible to determine if this was due to meditation practice.

For the current study, magnetic resonance images were taken of study participants two weeks before and after attending an eight-week Mindfulness-Based Stress Reduction (MBSR) Program at the University of Massachusetts Center for Mindfulness. In addition to weekly meetings about meditation, participants were given a recording to help them practice meditation on their own. There was also a control group present that did not practice meditation.

Meditation group participants reported spending an average of 27 minutes a day practicing mindfulness exercises. This is what researchers found:

None of the participants from the control group experienced such changes.

Many professionals are delighted by the results of the study.

Britta Hölzel, first author of the paper and a research fellow at MGH and Giessen University in Germany stated:

“It is fascinating to see the brain’s plasticity and that, by practicing meditation, we can play an active role in changing the brain and can increase our well-being and quality of life. Other studies in different patient populations have shown that meditation can make significant improvements in a variety of symptoms, and we are now investigating the underlying mechanisms in the brain that facilitate this change.” 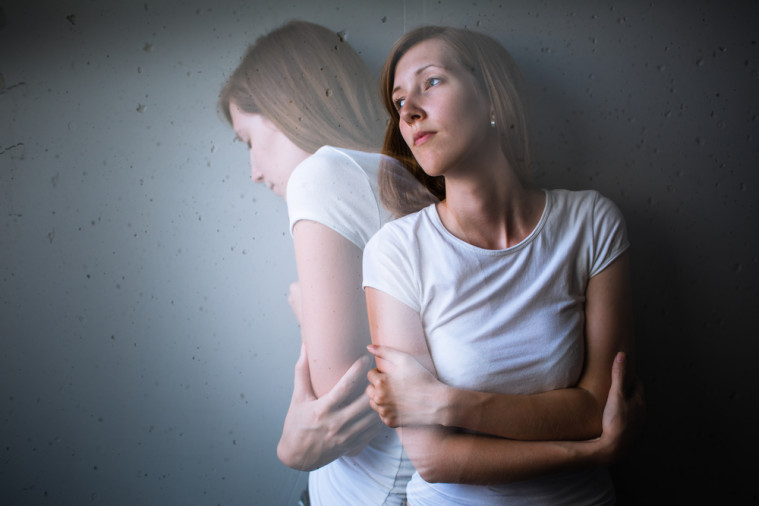 “These results shed light on the mechanisms of action of mindfulness-based training. They demonstrate that the first-person experience of stress can not only be reduced with an eight-week mindfulness training program but that this experiential change corresponds with structural changes in the amygdala, a finding that opens doors to many possibilities for further research on MBSR’s potential to protect against stress-related disorders, such as post-traumatic stress disorder.”

Jha was not part of the study, but his words about using the findings to help treat PTSD are a huge breakthrough for millions of people.

Who is ready to start meditating?

Take a look at the video below for more information!