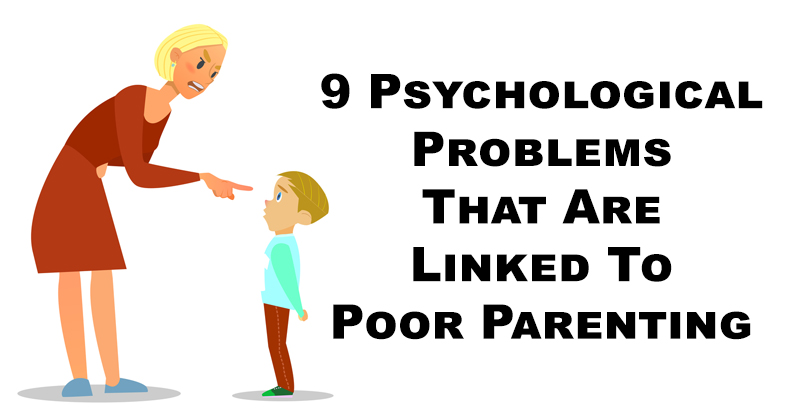 9 Psychological Problems That Are Linked To Poor Parenting

As a parent, you have a huge impact on your children and on the individuals they will become. Your words and actions set an example, whether good or bad, that help shape the way they act, think and feel. Unfortunately, poor parenting can lead to poor outcomes.

From brain development to behavior problems to a lifetime of dependency, the choices parents make highly influence their kids. Are you making any of these parenting mistakes?

Here are nine psychological problems that arise because of poor parenting:

A parent who is constantly watching and critiquing their child’s every move can cause their child to end up with anxiety, even leading to depression. Scolding and criticizing can cause a child to doubt themselves and their abilities. Alternatively, overprotection may drive a child to become fearful of everything and lack independence. On the flip side, supportive parenting can reduce anxiety. (1, 2) 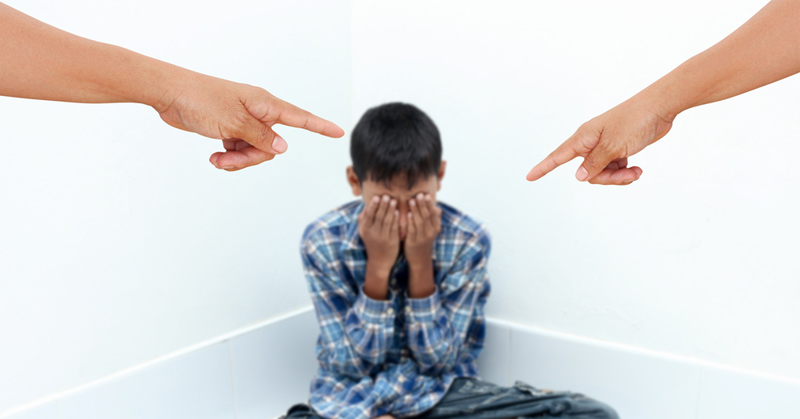 2. Inability To Rest Or Relax

When a parent uses the “Be serious!” or “Stop goofing around” on a regular basis, a child may end up feeling like they can’t relax around anyone. All children like to be silly, but when a parent is constantly telling a child “Grow up” or “Don’t be such a baby,” they’ll end up feeling like who they are isn’t good enough. They’ll constantly feel anxious and may turn into an adult who is always worried about what others think of them. So setting aside structure-free time — away from electronics — is a big plus. (3)

If a parent constantly tells their child how many problems they cause, the child will most likely conclude that everyone would be better off without him. This can lead to self-destructive behavior, such as addictions or extreme sports or more dangerous behavior. The child begins to purposefully put himself in dangerous situations because he believes he is of no value. (4)

Every time a parent compares their child to someone else, they lower their child’s self-esteem. Phrases like “Why didn’t you get an ‘A’ on the test like your sister did?” or “Tommy scored 2 runs the last game and you didn’t make it home once!” can manifest into an inferiority complex. The child will grow up with low-self esteem, constantly comparing themselves to others and believing that they aren’t good enough. (5) 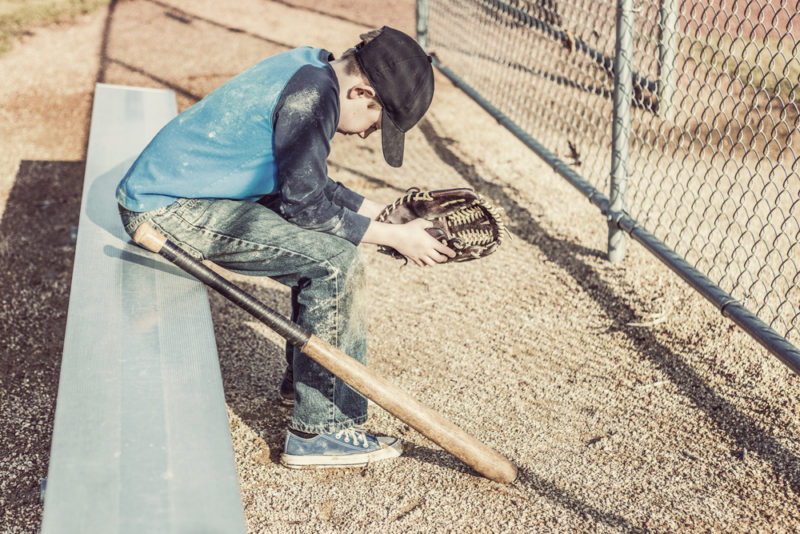 While teaching “stranger danger” might be helpful when your child is young, constantly telling your child that no one can be trusted will end up having a negative effect on their life. They might never get taken advantage of, but they might also develop serious trust issues that end up seriously affecting their relationships. Interestingly, trust issues arrive from the one doing the trusting, not the one being trusted. (6)

6. Suppression Of Talents And Lack Of Initiative

All children should be allowed to daydream. When a parent tells a child that they’re being unrealistic, it might cause that child to give up on their dreams. Refusing to be supportive or mocking what your child dreams about can cause your child to suppress their talents, give up on their dreams and show a lack of initiative in the future, for fear of being laughed at. Better to support those dreams in a constructive way. (7)

Many parents sacrifice things for their children. But a parent who constantly reminds their child what they gave up for them can cause feelings of guilt and depression. The child begins to feel like they are a problem and they don’t deserve what they have, whether it’s their education, a nice house or the clothes on their back. This feeling of being unworthy can follow a child into their adult life. (8) 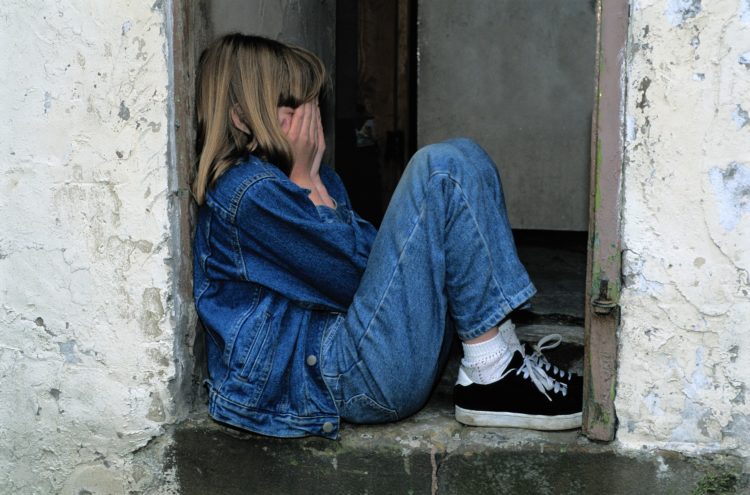 When a parent shows a lack of sensitivity or hides their emotions, a child will often mimic their parent’s behavior. Constantly telling a child to “Stop crying” or “Stop complaining” can cause them to think that their feelings aren’t valid. They can become closed off to others and suppress their emotions, which can cause many problems throughout their life. (9)

There is such a thing as an overprotective and over-controlling parent. The child of an overprotective parent can grow up to be irresponsible, immature and lack independence. Keeping your child too close and not allowing them to do anything fun or exciting with their friends can end up holding them back in the future. They’ll become dependent on others, fearful of change and irresponsible when it comes to making their own life decisions. (10)

Watch the video below to learn about a simple way to move away from poor parenting and to foster independence in your child:

Is there a flip side to the poor parenting coin? Of course! Check out these parenting tips to raise genius children. And we’re not talking just book smart but confident and common sensible.