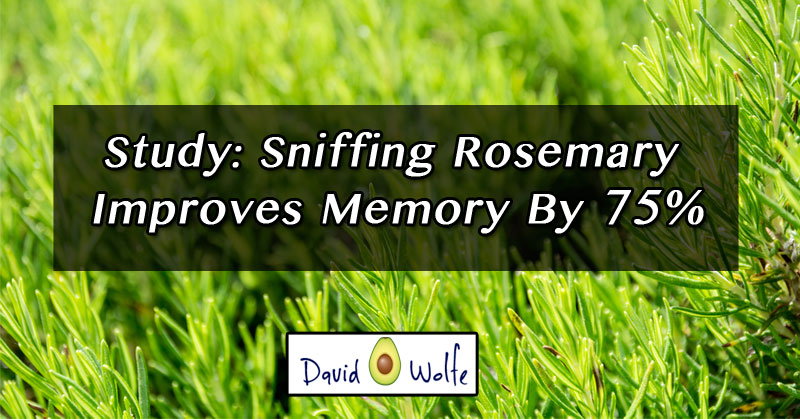 We all have our favorite natural scents, but what if one of them could help us remember. That is exactly what researchers have found out when it comes to rosemary.

“Psychologists at Northumbria University, Newcastle, conducted a study presented at the Annual Conference of the British Psychological Society in Harrogate, which showed that sniffing the essential oil from the herb rosemary enhances memory functions.” (Digital Journal)

Although this is useful for everyone, researchers believe this could prove extremely helpful for those suffering from memory impairment. In fact, the type of memory impairment rosemary helps falls into the category of long-term memory and mental arithmetic.

Dr. Mark Ross said it enabled people to “remember events that will occur in the future” by 60-75 percent and to “remember to complete tasks at particular times.” (Discovery News)

Elements of the Study

Sixty-six people participated in the study. Researchers randomly assigned participants to two different rooms. One room was scented with rosemary essential oil and the other was not. According to the Daily Mail, an aroma steam fan was used to move the smell around the room.

Researchers asked volunteers to find objects that they hid while the participants watched; then the volunteers had to pass these objects to the researchers at specific times. Participants were scored on their ability to perform the tasks without being prompted. (WebMD) They also completed questionnaires. These surveys assessed each person’s mood.

In order to determine whether is was the rosemary that boosted memory, volunteers had their blood tested for the compound 1,8-cineole. In previous research, this compound was shown to be involved in the processes linked to memory. 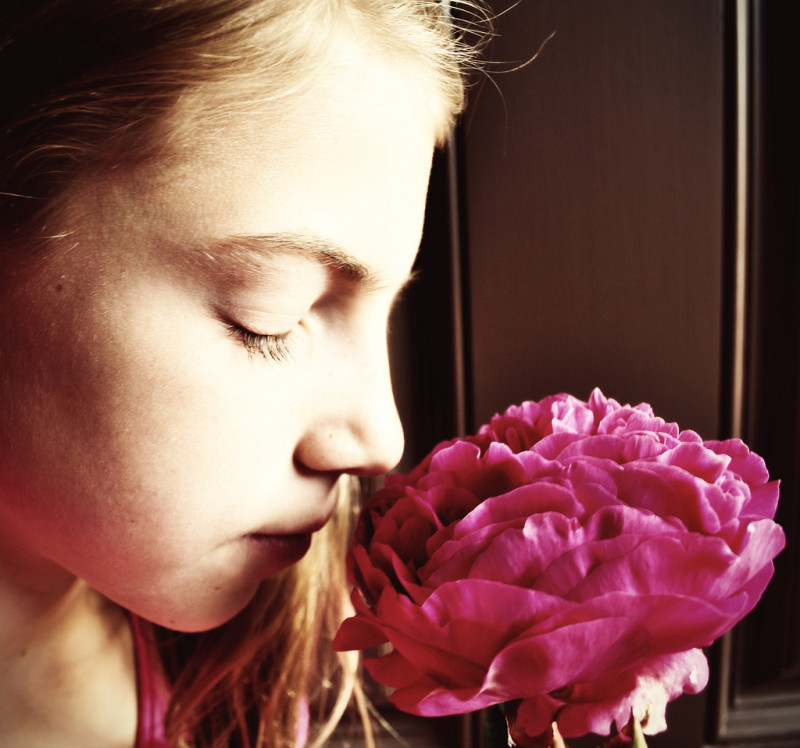 Dr. Mark Moss presented the findings at the British Psychology Society conference, saying that evidence was accumulating to show the benefits of rosemary aroma.

According to Dr. Moss, “We wanted to build on our previous research that indicated rosemary aroma improved long-term memory and mental arithmetic. In this study, we focused on prospective memory, which involves the ability to remember events that will occur in the future and to remember complete tasks at particular times. This is critical for everyday functioning, for example when someone needs to remember to post a birthday card or to take medication at a particular time.” (Digital Journal)

“The difference between the two groups was 60-75 percent. For example, one group would remember to do seven things compared with four tasks completed by those who did not smell the oil, and they were quicker. We deliberately set them a lot of tasks, so it is possible that people who multi-task could function better after sniffing rosemary oil. There was no link between the participants’ mood and memory. This suggests performance is not influenced as a consequence of changes in alertness or arousal. These findings may have implications for treating individuals with memory impairments. It supports our previous research indicating that the aroma of rosemary essential oil can enhance cognitive functioning in healthy adults, here extending to the ability to remember events and to complete tasks in the future. Remembering when and where to go and for what reasons underpins everything we do, and we all suffer minor failings that can be frustrating and sometimes dangerous. …” (Digital Journal)

Although the testing was very positive, researchers need to follow up with these results to determine whether smelling rosemary will improve memory for those who need it. However, unlike many medications, it will not hurt to try it out.

It is also important to note that the findings have not been published in a peer-reviewed journal. (WebMD)  However, another review finds that the benefits of rosemary go beyond memory.