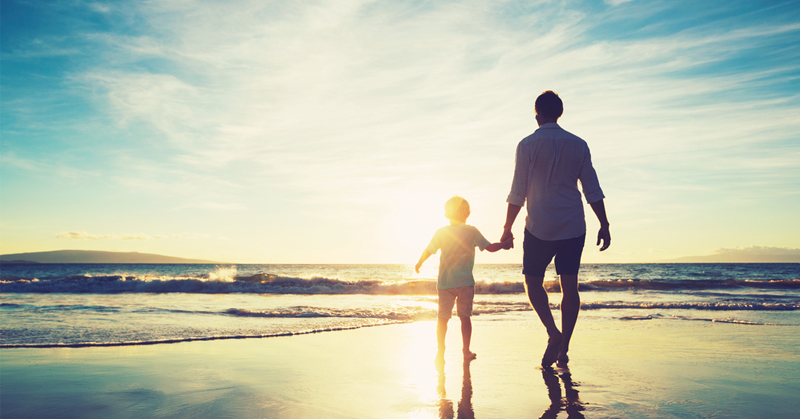 “When I’m Gone” – This Father Gave His Son Advice That Lasted a Lifetime!

Death always comes as a surprise. No one ever expects it. Even terminally ill patients think they’re going to die tomorrow or next week. But eventually, next week arrives.

And when it does arrive, it never finds you in a place where you’ve accomplished everything you ever wanted to. No, there will be plenty of loose ends.

If you’re lucky, you will have had an opportunity to tie up as many of those loose endsas possible prior to your demise.

But that’s tough, especially when you’re always thinking you’ve got until next week.

My father died at 27. Far too young. I learned what a funeral was because of him. I was 8 years old at the time – just old enough to have memories of him.

He was both firm and fun. He would always tell a joke before punishing me for something I’d done. He kissed me on the forehead every night before I went to sleep – a habit I continue with my children to this day.

He never told me he was going to die. Those words never left his mouth. In fact, even as he lay in his deathbed, he made plans for the following year. We spoke about how we would go fishing, travel and visit places we’d never been to.

Maybe he thought making plans would bring him good luck, even though doctors continually reminded him that he likely wouldn’t last a month.

I believed every word he said. I believed we would catch giant salmon and travel to England.

But then the day came.

My mother picked me up one day from school and we drove to the hospital. That’s when the doctor broke the news. I didn’t understand. Wasn’t cancer just a regular disease, the kind that could be cured with a shot?

I hated my father. I really did at that moment. I felt betrayed. My father knew he was dying and didn’t tell me.

But moments after I heard of my dad’s passing, he proved yet again what a great father he was. 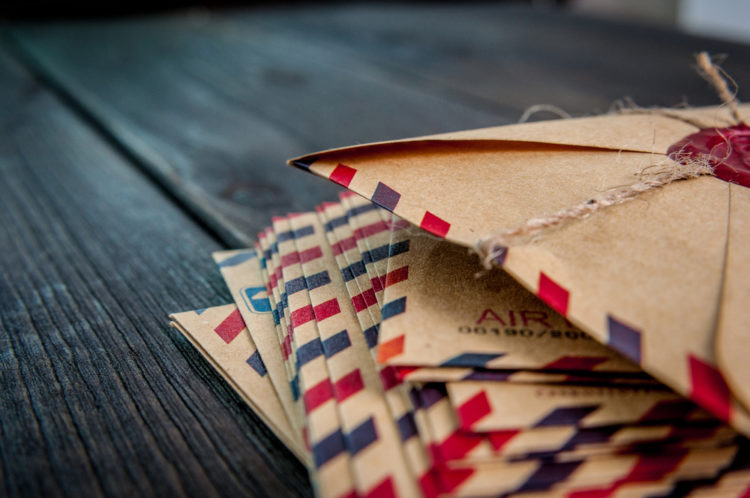 A nurse handed me a shoebox filled with sealed envelopes. She then handed me a letter as she said:

“Your dad asked me to give you this. He spent the whole week working on these letters.”

The letter she handed me was titled “When I’m Gone.”

If you’re reading this, I’m dead. Sorry. I knew that was going to happen.

I’ve still got a ton of things to teach you. You don’t know crap about anything. So I wrote these letters for you. Don’t open them until the right moment, alright? That’s our deal.

Take care of your mom. You’re the man of the house now.

P.S. Your mom doesn’t get any letters. She gets the car.

As soon as I read the letter, I stopped crying. Even in death, he maintained his trademark humor.

In the months that followed, that box became the most important thing in the world to me. I told my mother to stay away from it. Those letters were mine.

I memorized each of the life moments written on the envelopes and I waited patiently for them to arrive.

The first came after a fight with my mother.

She had a tough time dealing with my dad’s absence and she went through several boyfriends. One of them in particular was a real nasty character. I thought she was humiliating herself by dating him.

One day I made the mistake of mentioning that, which earned me a good slap on the cheek and the right to open up the first envelope in the box, titled:

“When You Have The Worst Fight Ever With Your Mom.”

Now apologize to her.

I don’t know why you’re fighting but I know your mother. A humble apology is the best way to get over this.

She’s your mother. She loves you more than anything. Do you know she went through natural birth because someone told her that would be the best thing for you? Have you ever seen someone giving birth? What bigger proof of love do you need than that?

After reading that, I thought for a few minutes. Then I walked into my mother’s room and opened the door with tears in my eyes. She was also crying.

I embraced her. She hugged me back and we both stood in silence.

She read the letter and laughed at it. We spoke about my father and all his funny little habits. It felt like he was right there. It felt good. 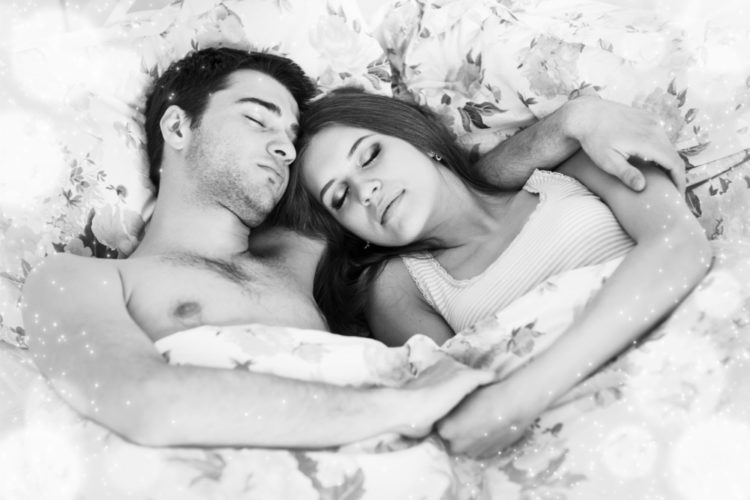 A few months later, I was able to read a letter titled “When You Lose Your Virginity.”

My father had written:

Don’t worry. It gets better with time. It always sucks the first time. I lost my virginity to an ugly woman… who was also a prostitute.

Don’t ask your mother what virginity is after reading what’s in this letter.

One letter that really made me emotional was titled “When You Become A Father.” 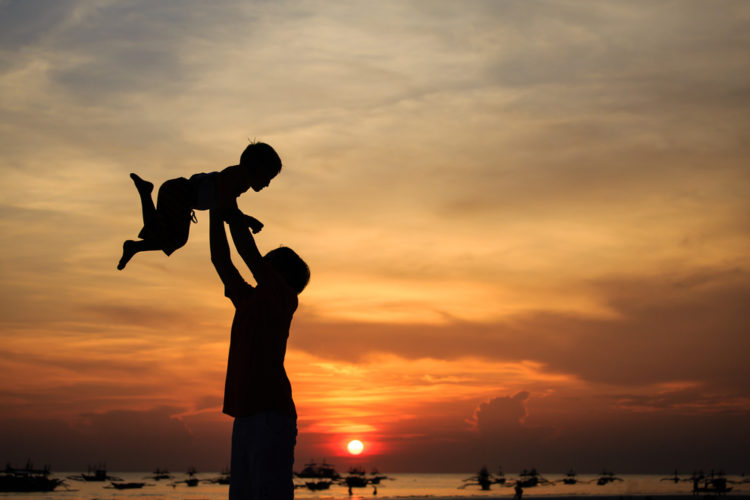 I say thing because I have no idea if it’s a boy or girl. I’m a corpse, not a fortune teller.

Have fun. It’ll be a great thing. Time will fly so make sure you’re around. Never miss a moment because they never come back.

I know you’ll have what it takes to be an amazing father.

The most painful letter of all was also the shortest my father wrote. I can only imagine the pain he felt as he penned the letter titled “When Your Mother Is Gone.”

All he said was:

She is mine now.

It was a joke, like a sad clown hiding his sadness with a painted smile.

There was a letter for nearly every major life event. From fights with my wife to hitting the age of 50 to having a grandchild and losing a friend, he never failed to leave words of wisdom for me.

It’s amazing, especially considering that I’m now 85, and my father, who was merely 27 years old, still manages to teach me things.

Y’know, life has a funny way of coming back around. As I lay in a hospital bed, dying of cancer, I clutch the last note, the only one I didn’t open.

The words “When Your Time Comes” are barely visible on the envelope.

I almost don’t want to open it. But I know I have to.

I hope you’re an old man now. This letter was the easiest for me to write. It’s actually the first I wrote. It set me free from the pain of losing you.

In my last days on earth, I thought about the life I lived. It was brief but it was very happy. I was your father and married to your mother. What else could I have asked for?

Through that happiness, I was able to find peace of mind, despite the many mistakes I made.

You do the same.

My last piece of advice for you is that you don’t have to be afraid.