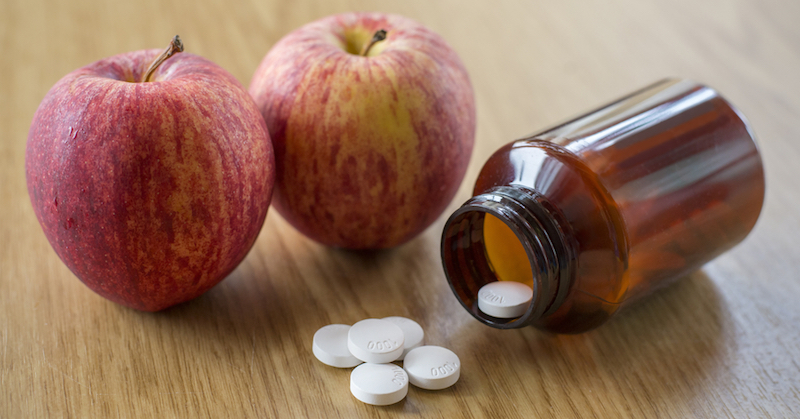 For centuries, apple cider vinegar has been used to treat everything from the flu to dandruff and warts.

Did you know that apple cider vinegar is also available in capsule form?

Are there any benefits to taking the pills instead? Any cons? What method of ingestion should you be using? Are there any precautions to keep an eye out for? 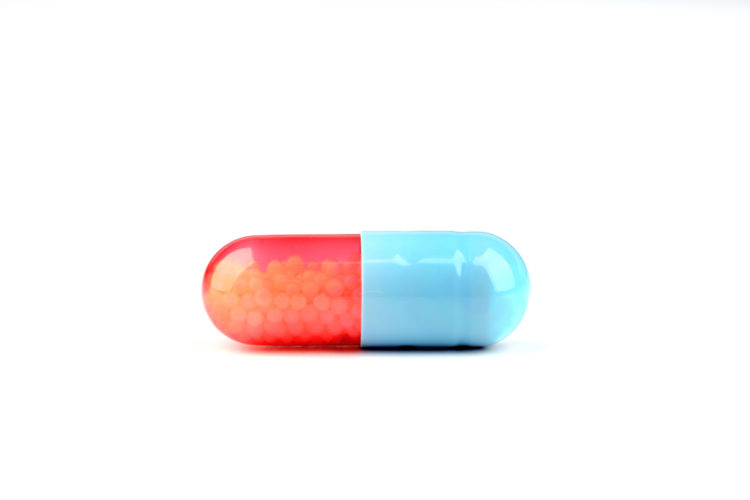 Let’s face it – ACV can taste pretty nasty. One of the main reasons many people make the switch to capsules is to avoid the liquid’s strong taste.

Another benefit to taking capsules is that there are several ingredient combinations available. If the particular ailment you are trying to treat requires that the vinegar be mixed with something else to increase its effectiveness, they can be convenient.

Apple cider vinegar capsules also make it a lot easier to keep track of intake without having to pull out a measuring cup.

In capsule form, you can also avoid erosion of tooth enamel that can occur due to the acidic quality of apple cider vinegar.

In capsule form, it’s unsuitable for external uses such as fighting acne and clearing dandruff.

Unfortunately, as with many supplements, dishonest manufacturers tend to fill capsules with a great deal of useless material, making the actual amount of vinegar difficult to determine.

This issue can be avoided by choosing a reputable brand. 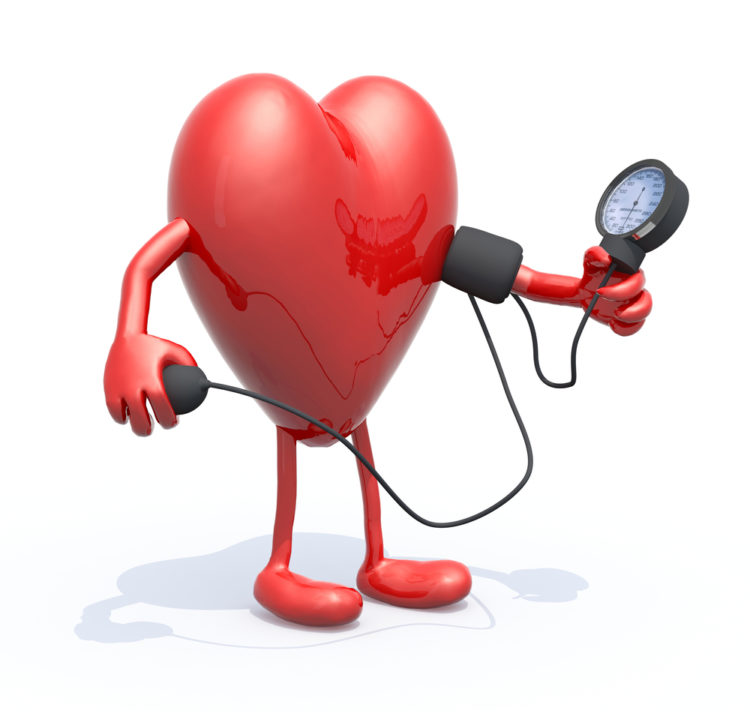 A 2011 animal study published in the Journal of Agricultural and Food Chemistry found that apple cider vinegar taken in capsule form can reduce bad cholesterol. 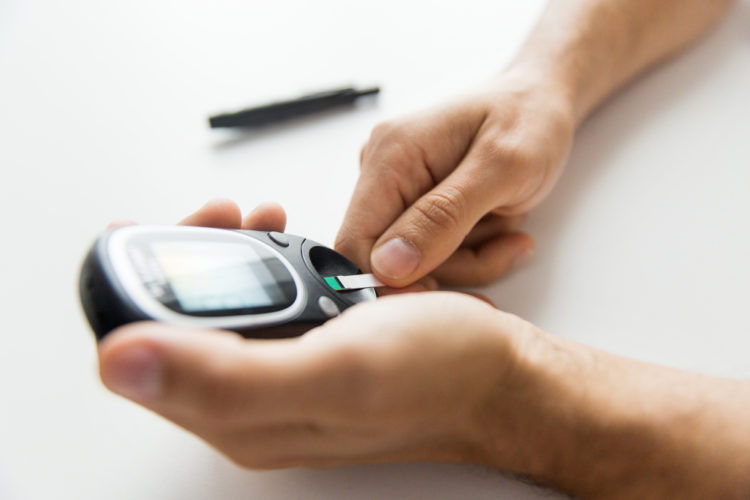 It does this in a way similar to many insulin-controlling medications without the side effects, which can include mild stomach pain, diarrhea, bloating and severe allergic reactions. 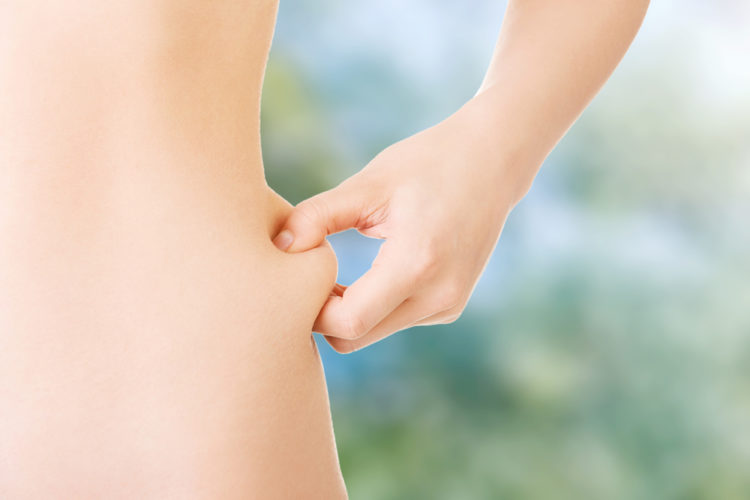 In one study, participants who took ACV consumed less calories. This is due to the appetite-suppressing effects of acetic acid and the tendency of apple cider vinegar to reduce the rate at which food leaves the stomach.

In another study, it was found that apple cider vinegar taken after a meal increases feelings of fullness.

Before you take any supplement, it’s a good idea to get in touch with your doctor – particularly if you plan on taking it to combat an existing health condition. Your doctor likely knows your case well and can help track your progression.