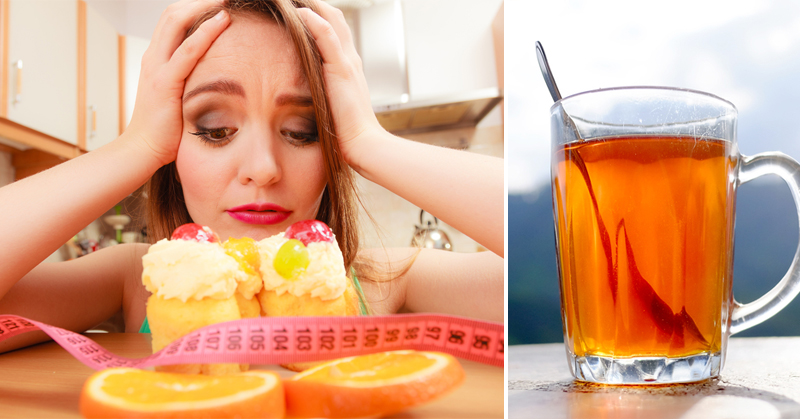 Is Apple Cider Vinegar The Trick To Cure Your Sugar Cravings?

Raw, unfiltered apple cider vinegar (often abbreviated as ACV) can be applied in so many ways; it truly is a cure-all product. It can be used to improve digestion, reduce appetite, and control sugar cravings. This is great if one wants to lose weight or focus on eating healthy.

Take a look below at all that Apple cider vinegar can do for you! 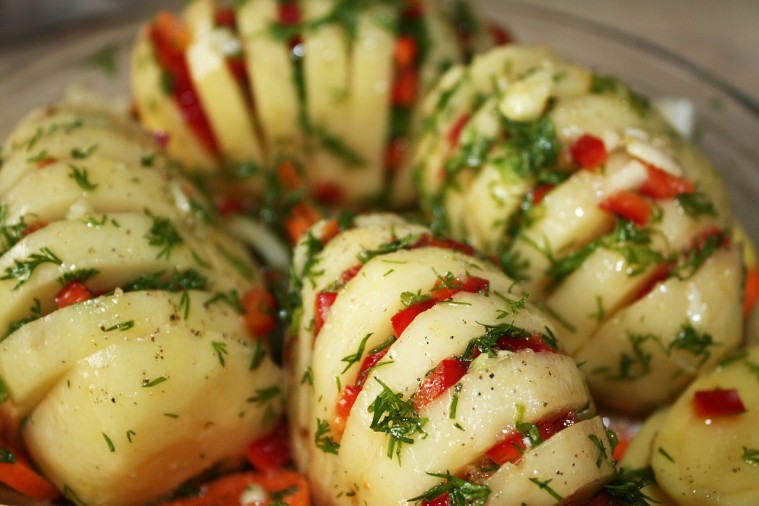 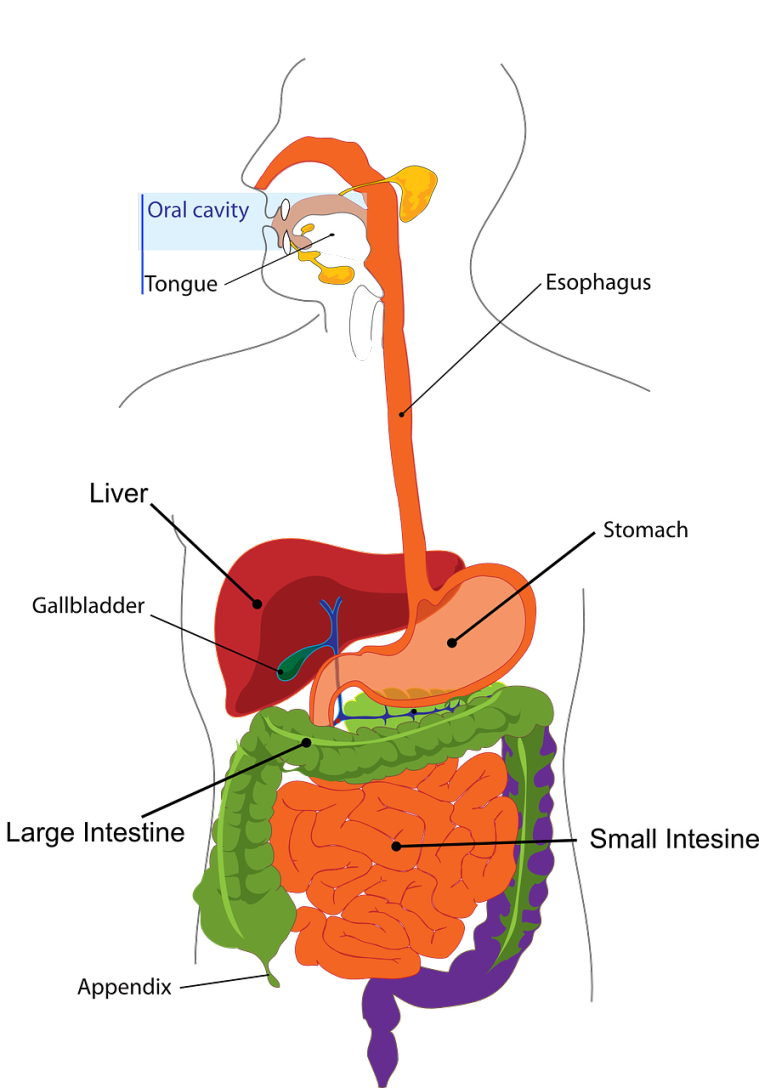 Although not scientifically proven, many people who consume apple cider vinegar tend to feel full faster and for a longer period of time. This is great if a person needs a little something to help them eat less during the day. 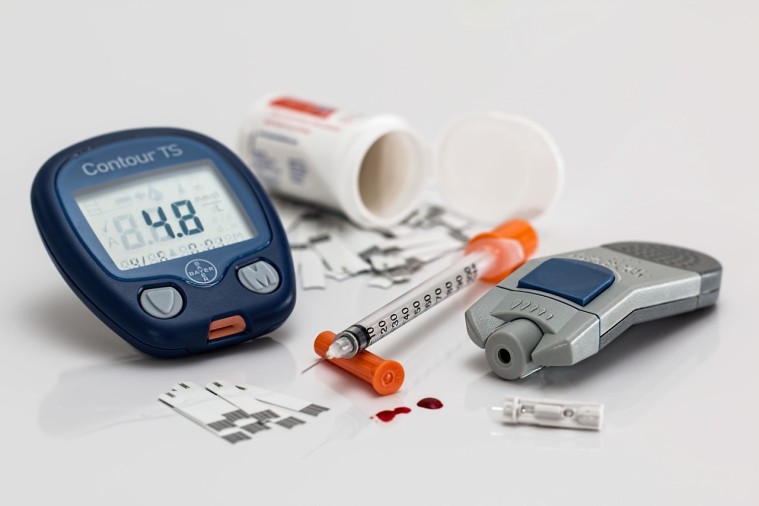 Research shows that apple cider vinegar consumption increases insulin sensitivity. “Vinegar can significantly improve postprandial insulin sensitivity in insulin-resistant subjects. Acetic acid has been shown to suppress disaccharidase activity and to raise glucose-6-phosphate concentrations in skeletal muscle; thus, vinegar may possess physiological effects similar to acarbose or metformin.” (American Diabetes Association) Acarbose and Metformin are medicines used to treat type 2 diabetes, and test results on healthy persons who are at risk of developing type 2 diabetes have shown apple cider vinegar to improve insulin sensitivity.
This also means a person will be less likely to feel hungry after eating and seek out a snack. 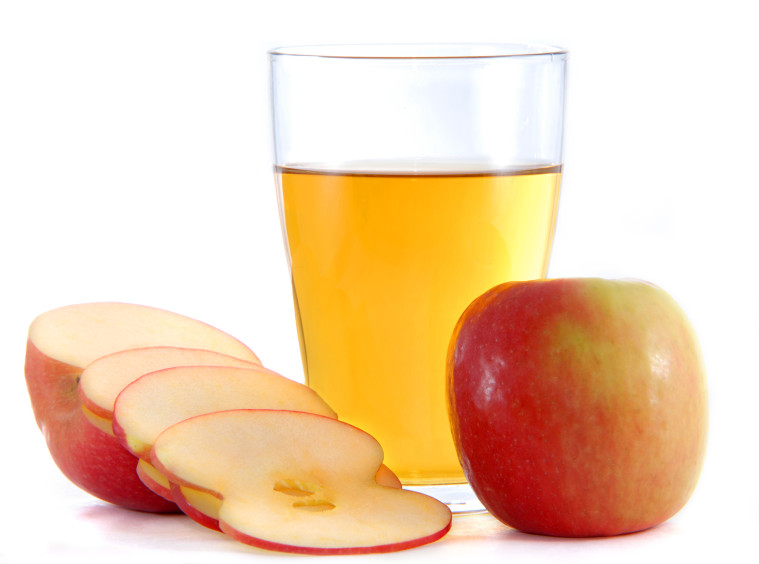 Apple cider vinegar  may reduce sudden cravings for sweet foods, however, the best way to stop such cravings is to avoid refined carbs and sugary foods altogether. There are a whole bunch of other health benefits associated with apple cider vinegar consumption.

As we discussed above, Apple cider vinegar has been shown to benefit insulin function and blood sugar levels. This helps the body deal with higher carbohydrate meals, but no research has demonstrated that it curbs cravings.

It has, withal, been shown to increase weight loss. A 2009 study in the Journal of Bioscience, Biotechnology, and Biochemistry found consuming acetic acid (found in vinegar) for 12 weeks led to significant declines in body weight, abdominal fat, waist circumference and triglycerides.

It will stop your cravings and help the body in many other ways including as an energy and blood sugar stabilizer, a digestion booster, an appetite crusher, and also a weight loss aid.

If one is feeling adventurous, the apple cider vinegar detox is something to consider.

How have you used apple cider vinegar?
Has it helped with any of your health issues?

Take a look at the video below for more info!