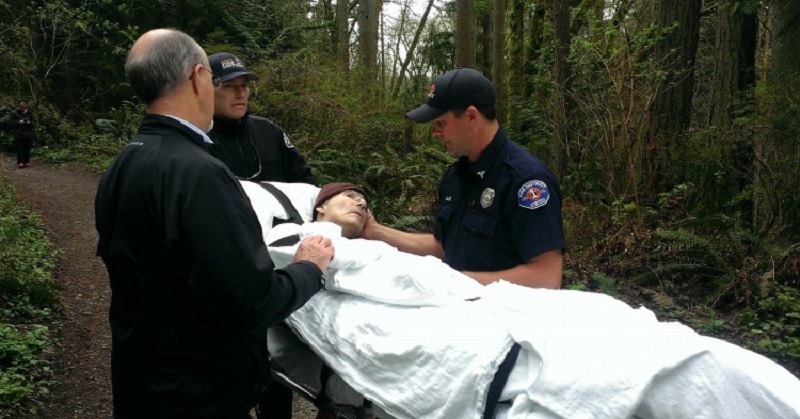 In his younger days, Edward Reis was a dedicated forest ranger. After retiring, he continued to get out and enjoy the vibrant nature of San Jose.

With those things in mind, you can imagine how tough things must’ve gotten for Edward when he was stricken with multiple sclerosis, a physically debilitating condition.

In 2008, when his condition became severe, Edward was forced to say goodbye to his active life in San Jose and move to the Evergreen Hospice in Washington state. There he remained bedridden, unable to walk and explore.

In the hospice, staff quickly grew fond of Edward, referring to him as a “gentle, gentle soul.”

One day in 2014, Edward told the hospice chaplain Curt Huber his dying wish; he wanted to get outside and enjoy nature one last time.

“I could just see his spirit kind of light up as soon as we started talking being outside, and in the forest, in particular,” said Curt in an interview with ABC News.

Hoping to grant Edward’s request, Curt spoke to the patient’s nurse, Leigh Gardner. Leigh made a call to the Snohomish County Fire District 1 to see what could be done.

Generously, one day in March 2014, the firefighters pulled up at Evergreen Hospice, loaded Edward into their truck and gave him exactly what he wanted. 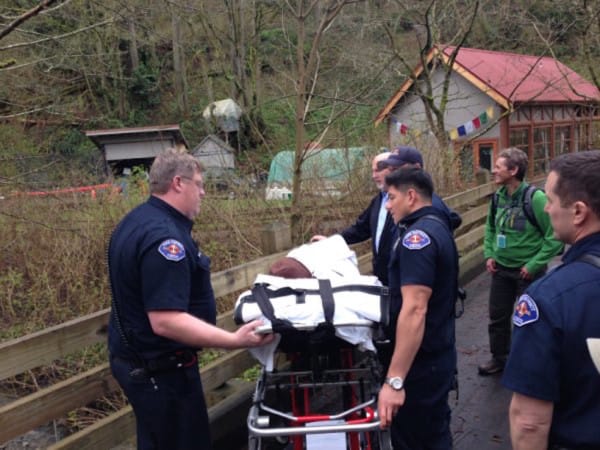 For three hours, they gave Edward a tour of Meadowale Beach Park.

“He was just smiling the whole time,” Leigh said in an interview about the trip. “He was incredibly grateful to us.”

“That’s a highlight of my career,” said Shane Cooper, one of the firefighters who took Edward out that day. “I’ve been here for 25 years and that’ll stay one of the highlights.” 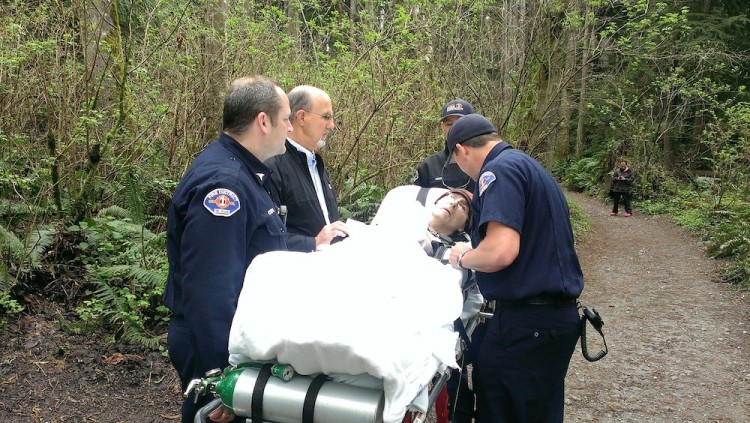 No doubt, it was one of life’s highlights for Edward as well; he passed away just weeks later, having fulfilled his dying wish. 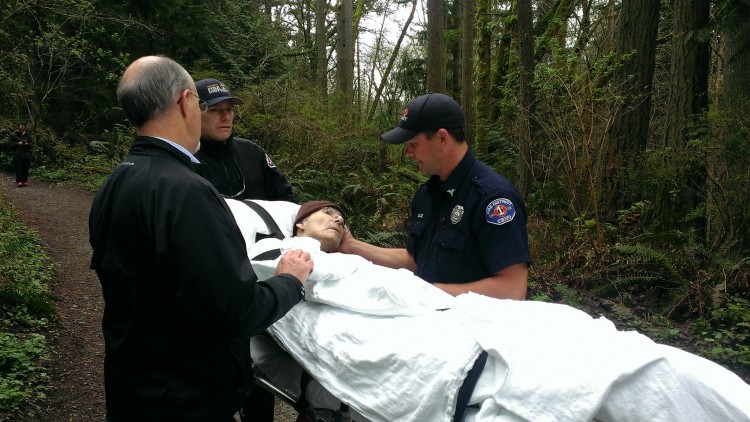 Edward’s story and life continue to have an impact on not only those who were close to him, but on people miles away as well; a Facebook post from the Evergreen Hospice has been shared more than 10,287 times.

Has this story inspired you? Be sure to pass the love onto your friends and family by sharing this article!