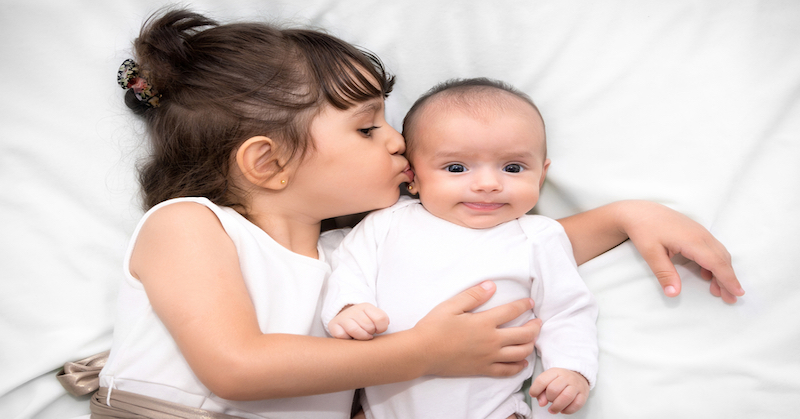 How One Little Girl Saved The Life of Her Baby Brother. Incredible!

One day, six-year-old Tessie heard a conversation between her parents about her baby brother Ted. They were talking about how he was seriously ill and how they couldn’t afford to pay for the treatment he desperately needed.

As her mother cried, she heard her father say, “Only a miracle will save Ted now.”

Tessie ran back to her room and found her glass jar with all her coins. She poured them all out, counted how many there were and placed them back in the jar. 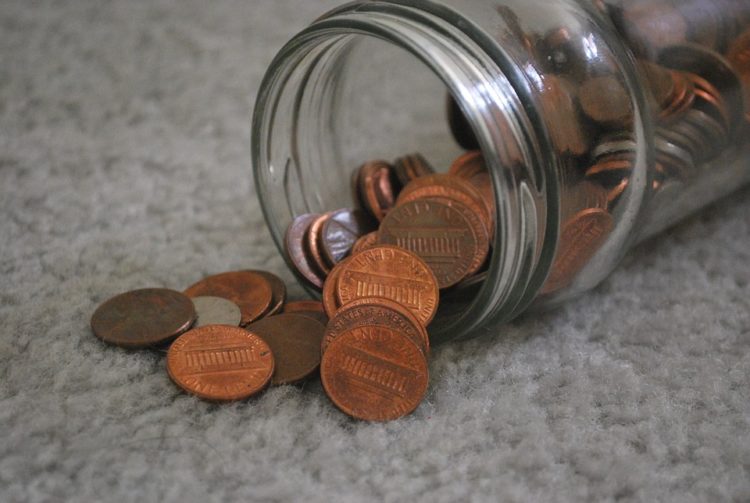 She then snuck out of the house and ran off to the chemist down the street.

She waited patiently for the shop assistant to notice her, but he was in a deep conversation with a well-dressed man beside him. No amount of shuffling or coughing to catch his attention would work. Eventually, she pulled a coin out of her jar and tapped it on the glass.

“What do you want?” the assistant asked in an annoyed tone. “I’m busy talking to my brother – I haven’t seen him in years.”

Tessie replied, “Ok, but I want to talk about my brother. He’s very sick and I want to buy a miracle.”

The assistant was taken aback.

Tessie said, “His name is Ted an there’s something bad growing in his head. My dad said only a miracle will save him. So how much does a miracle cost?”

At that moment, the shop assistant’s brother’s brow furrowed. He crouched down and asked, “What kind of miracle does he need, little girl?”

Tessie began to cry and said “I don’t know. I just know that he’s very ill and my mom says he needs an operation. But my dad can’t pay for it, so I want to use my own money.”

“How much do you have?” asked the man.

She replied quietly, “One dollar and 11 cents. That’s everything I have.”

“One dollar and 11 cents? What a coincidence!” he replied. He then took the girl’s hand and asked him to show her where she lived. “I would like to have a look at your brother and talk to your parents. We’ll see what sort of miracle he needs.”

The man turned out to be Dr. Carlton Armstrong, a famous surgeon who specialized in neurosurgery. In the end he was able to provide Ted the operation that he needed, and soon he returned home healthy.

“This doctor was the miracle we needed,” Tessie’s mother cried with joy. “I can’t imagine how much the surgery cost.”

Tessie smiled, because she knew exactly how much it cost.

Did this story bring a smile to your face? Pass it along!