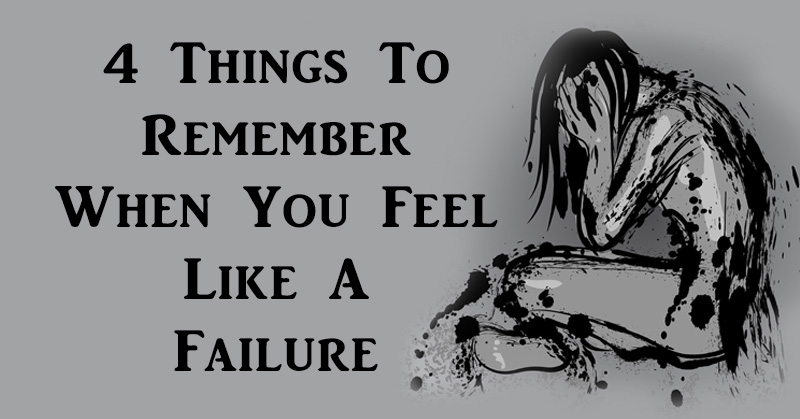 4 Things to Remember When You Feel Like a Failure

It’s impossible to be perfect 100% of the time. Most of us accept that – and yet, it doesn’t really soften the blow to self-esteem that occurs with a major fumble or misstep.

Whether your boss chewed you out, your partner exploded at you or you fell short of your exercise goals, failure can leave you wondering why you even bother trying.

But there’s a major difference between failing and being a failure. Here are five things to keep in mind when your mind begins to blur the line between the two.

1. “There’s nowhere you can be that isn’t where you’re meant to be.” 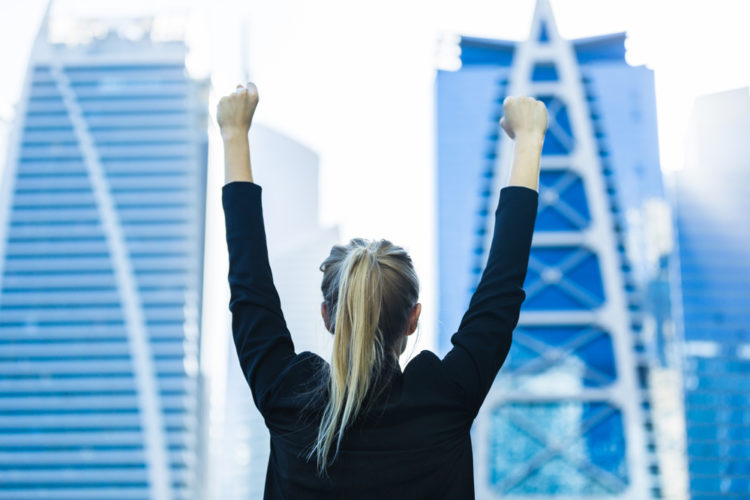 John Lennon wrote those words. And they’re as true today as they were in 1967.

It can be hard to accept, especially if you want to succeed more than anything in the world. But the truth of the matter is that you’re right where you should be.

Would life make sense if you were anywhere other than the place your decisions and circumstances have led you?

That doesn’t mean your present location is where you’re meant to be forever. When it’s time to succeed and move on to greener pastures, you’ll make it there – as long as you keep pushing.

2. The fact that you’ve failed will make your eventual success so much sweeter. 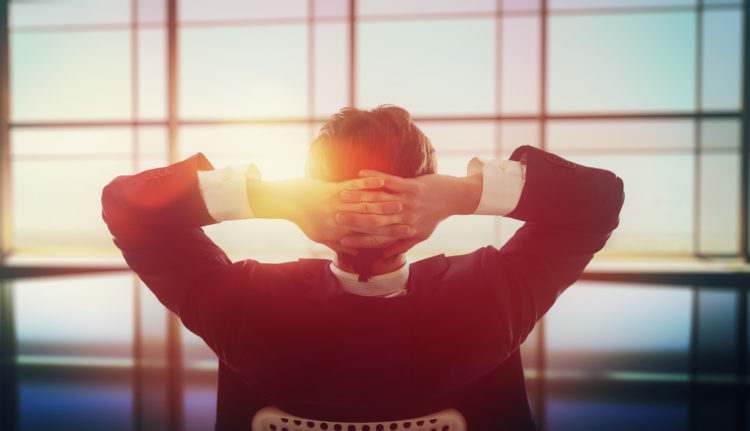 “Nothing in the world is worth having or worth doing unless it means effort, pain, difficulty…” – Theodore Roosevelt

There’s a reason super-rich, successful people tend to leave the bulk of their wealth to someone other than their children. They know the value of hard work, and they know that riches bring very little satisfaction in the absence of it.

That rings true for just about anything worth having in life – from a stable relationship to a good job. It all requires work and overcoming failure along the way is simply part of that work. 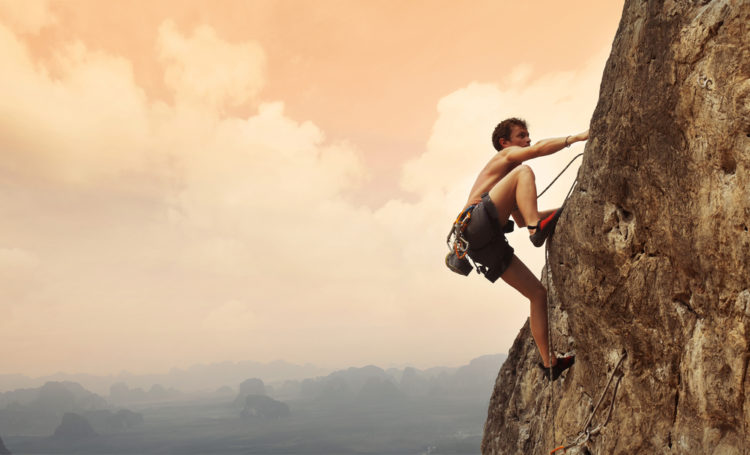 As long as you know that, what do you really have to feel bad about?

Life is a lot like endurance training in that it’s all about finding a pace that challenges you and pushes you to give your all. When you do that, your best will become better with time, just like your legs and heart become stronger as you push against your upper limits. 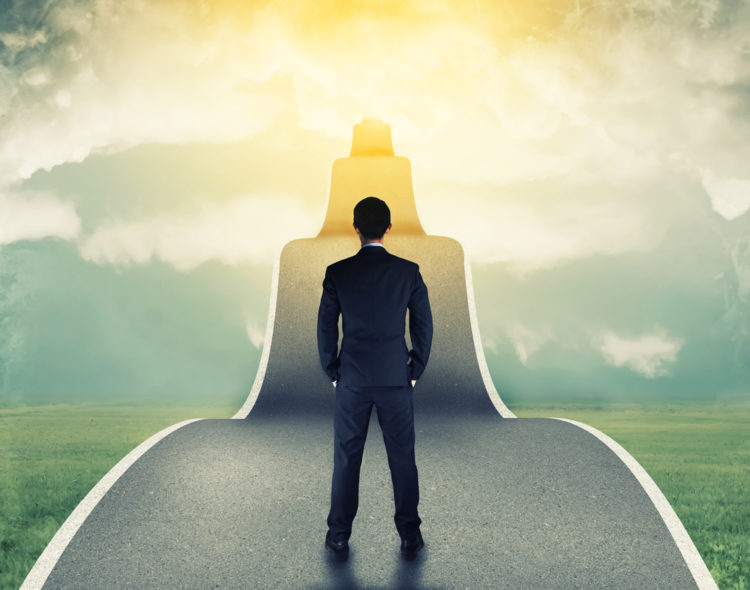 Don’t get so caught up in the fact that you failed to get that promotion or bombed a test. Remember, you’ve succeeded at a multitude of things to get where you are today.

The fact that you’re even alive means you’ve overcome some incredible odds.

Did you walk across your living room without stumbling the first time you tried? Probably not. Did you learn to parallel park the first time? No.

You’ve failed many times but that didn’t stop you from eventually succeeding. Don’t let it stop you now.