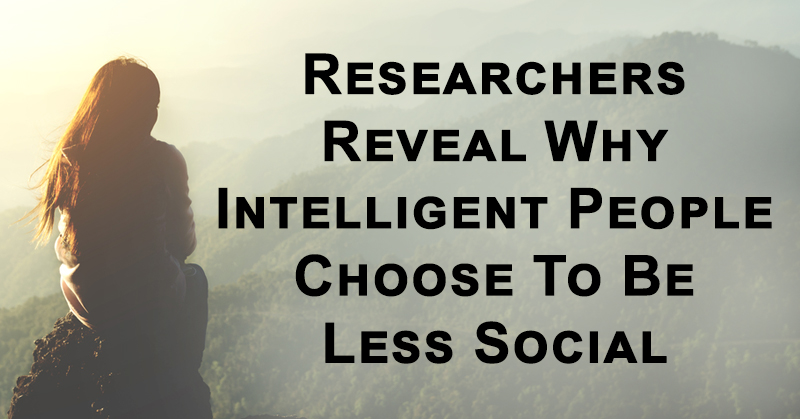 Researchers Reveal Why Intelligent People Choose To Be Less Social

If you are a bit of a loner, you have few true friends and you aren’t exactly a social butterfly, your smarts might be to blame. According to a study published in the British Journal of Psychology, people who are highly intelligent tend to have a smaller circle of friends. They seek out social interaction less frequently, yet their life satisfaction increases through this strategy.

Lead researchers Satoshi Kanazawa and Norman Li explained that for those seeking happiness, the “hermit in the woods” strategy” might help. Their research showed that human beings are happier when they live in areas that are less densely populated. They also found that a person’s happiness increases when a greater percentage of their social interactions are with loved ones, as opposed to casual friends or acquaintances. 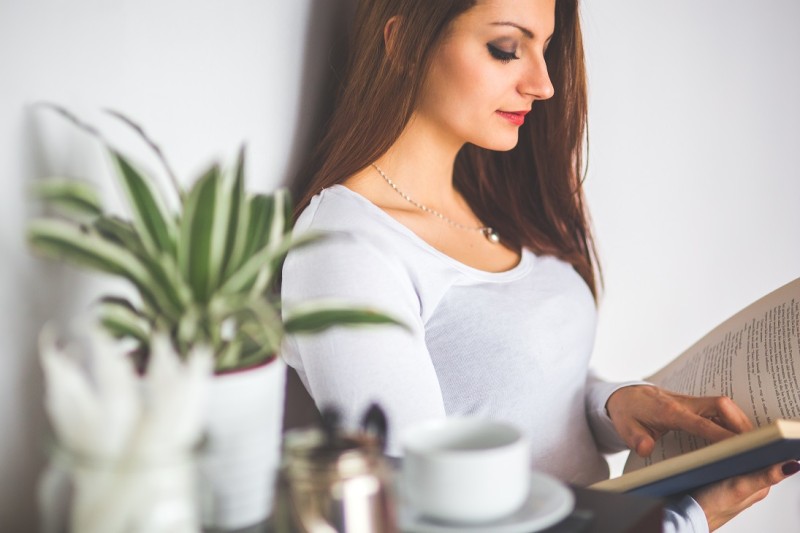 Most of the participants in the study reported a greater level of happiness when they had more frequent social interaction. One group did not. The participants in the highly intelligent group reported a reverse effect when it came to social situations. The researchers explained, “More intelligent individuals experience lower life satisfaction with more frequent socialization with friends.”

Researcher Carol Graham, who studies the economics of happiness, explained, “These findings suggest (and it is no surprise) that those with more intelligence and the capacity to use it are less likely to spend so much time socializing because they are focused on some other longer term objective.”

In other words, highly intelligent people tend to use their time to solve a current problem they are working through. 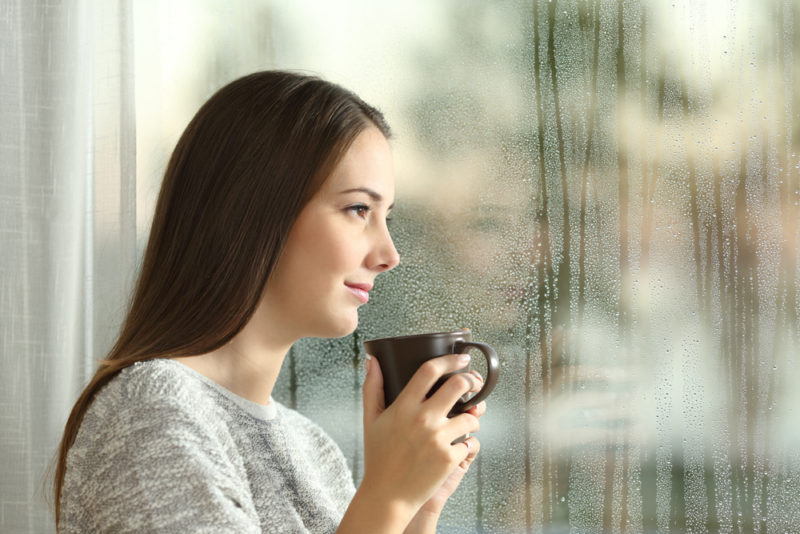 The study’s results support something known as the “Savannah Theory.” The Savannah Theory proposes that human beings today find happiness in the same things that made our ancestors happy. On the Savannah, interpersonal interaction would have been an important part of survival due to low population density.

However, those with higher intelligence may be evolving past the need to interact with groups of people for survival. That is why social gatherings are no longer associated with happiness.

So the next time you invite your “nerdy” friend to a social function and they decline by saying they have something better to do, don’t be surprised. And if you ever decide to skip the party of the year for some alone time, don’t let anyone else make you feel guilty about it. After all, your intelligence is solely to blame.