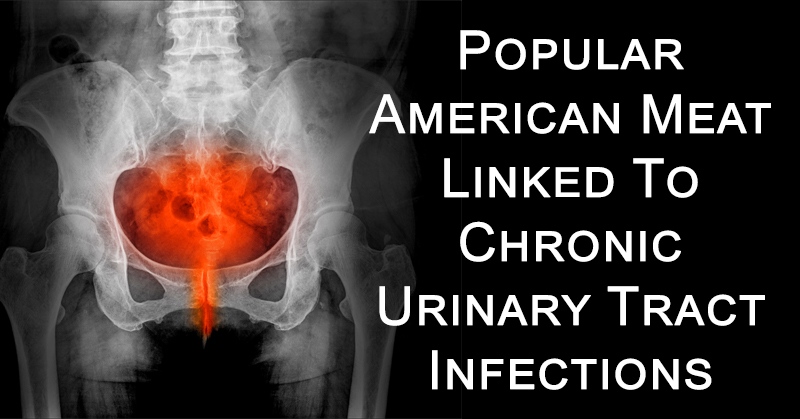 Animals receive over 80% of the antibiotics used in the United States, including commercial chickens raised in concentrated animal feeding operations. Scientists have warned that these antibiotics could cause infectious disease to spread throughout the food supply. The rise in UTI’s may be proof of that theory. 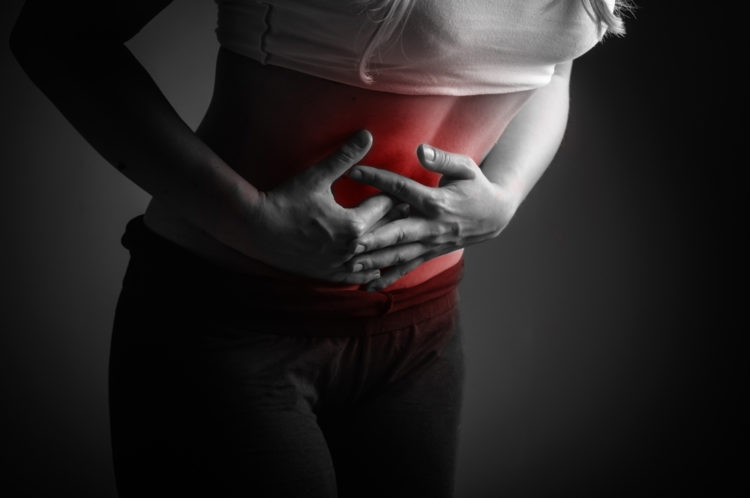 Over 8 million UTI’s occur in the United States each year. It’s estimated that about 10% of those infections are resistant to antibiotics. Therefore, researchers are now warning that UTI’s may, in fact, be caused by animal to human disease transfer, specifically through poultry.

Scientists discovered the mcr-1 gene in 2015. It’s a mutated gene that is resistance to antibiotics. Within a year of discovering the gene, scientists found mcr-1 carrying E-coli in several parts of the world, including a pork sample from a U.S. slaughterhouse. Soon after, an American woman went to the hospital with an E. coli infection.

Maryn McKenna from National Geographic reported, “The woman who was carrying an E. coli containing resistance to the last-resort antibiotic colistin went for medical care because she had what felt like a routine urinary tract infection, a UTI for short. … A small, dedicated corps of researchers has been trying for years to emphasize that these infections represent a serious danger, an unexamined conduit of bacterial resistance from agriculture and meat into the human population, and have mostly been dismissed.” 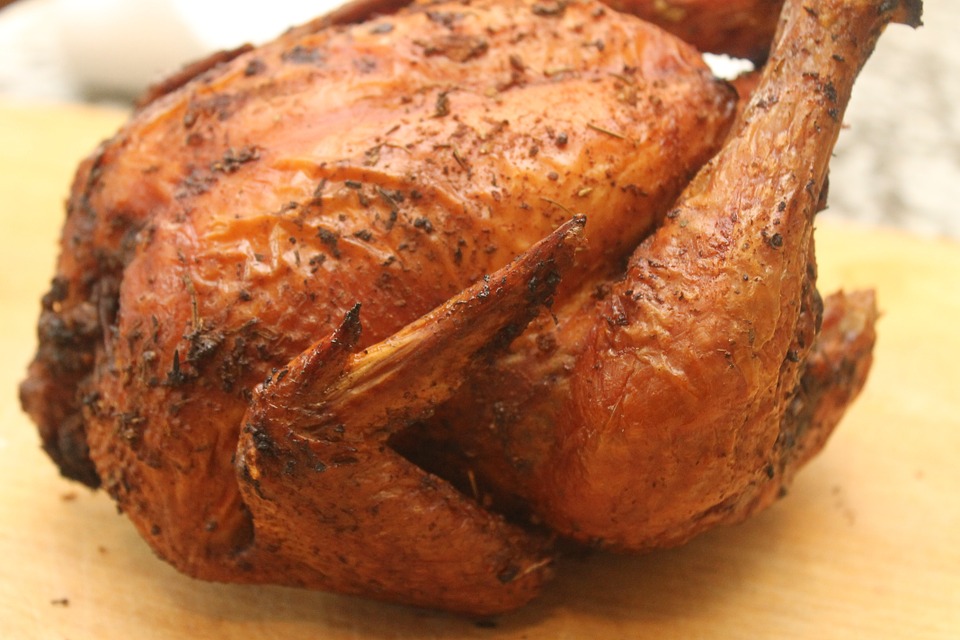 She continued, “Why UTIs? Because E. coli bacteria are carried in feces, which can easily spread to the urethra and cause urinary-tract infections, especially in women. … [W]hen UTIs go untreated — which is effectively what happens when the antibiotic administered for them doesn’t work — they climb up the urinary system from the bladder, into the kidneys, and thence into the bloodstream. At that point, the minor problem becomes literally life-threatening.”

Research has linked mcr-1-related infections to the consumption of contaminated meat. For example, the gene was detected in five poultry samples purchased in Denmark that were imported from Germany between 2012 and 2014. Unfortunately, antibiotics have remained widely used in agriculture, which has allowed resistance to develop. Furthermore, research dating back to 2005 showed drug-resistance E. coli strains from supermarket meat. And these strains matched strains found in human E. coli infections. 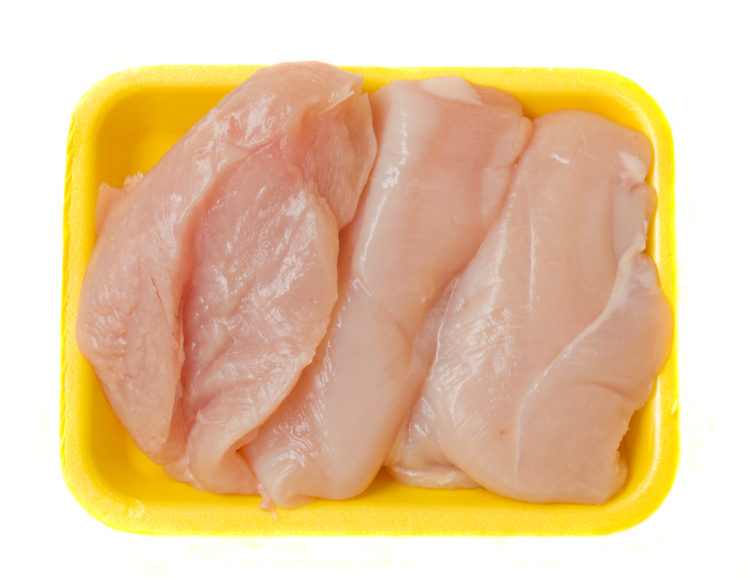 Researchers reported, “There is persuasive evidence that the bacteria are coming from poultry. More precisely, coming from poultry raised with the routine use of antibiotics. … Their research in the United States, Canada, and Europe…has found close genetic matches between resistant E. coli collected from human patients and resistant strains found on chicken or turkey sold in supermarkets or collected from birds being slaughtered.”

Finally, the researchers concluded that the poultry is indeed “the bridge that allows resistant bacteria to move to humans, taking up residence in the body and sparking infections when conditions are right.”