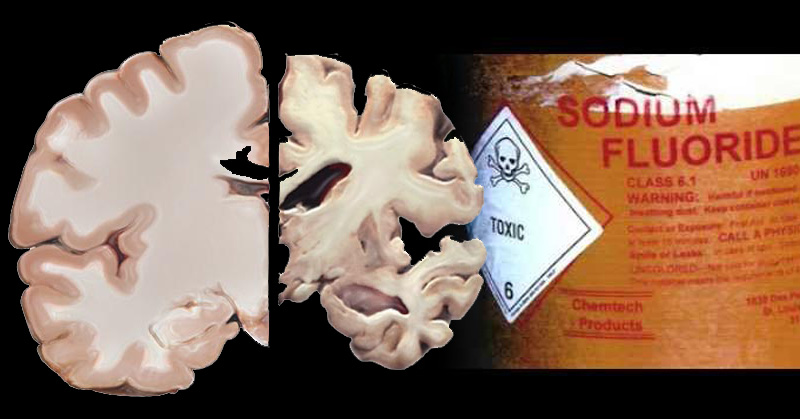 Avoiding fluoride can be tough.

It’s everywhere – literally. Two thirds of America’s tap water supply contains detrimental levels of it. That’s not to mention the amount of fluoride found in bottled water and dental treatments.

But thanks to a new study published in Pharmacognosy Magazine, even though it’s just about impossible to avoid artificial fluoride entirely, there’s a simple, natural way to reverse the brain damage caused by it.

Ladies and gentlemen, I present to you… 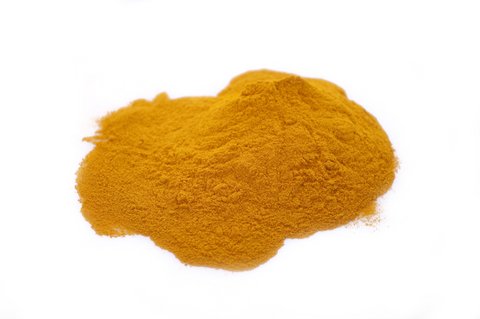 Curcumin is what gives turmeric its anti-inflammatory properties.

In your brain, it can interact with fluoride and protect your cells from various forms of degeneration and damage.

Researchers at the Department of Zoology at the University College of Science in India discovered these effects after studying fluoride and curcumin for more than a decade.

In their report, the team highlights the dangers of lengthy fluoride exposure, which can include an increased risk of developing several forms of cancer as well as heart disease.

And then there are the effects of fluoride on the brain.

How Fluoride Damages The Brain 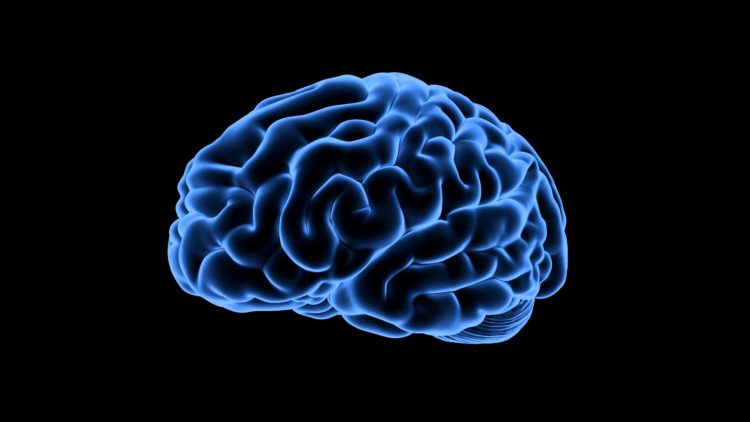 Hundreds of studies have shown that fluoride, even in small amounts, is damaging to the brain.

It has been linked to everything from memory loss to behavioral problems, decreased intelligence and fetal brain impairment.

The far-reaching nature of these effects shouldn’t be much of a surprise, especially in light of a Harvard University report that explains the nature of fluoride brain damage.

It turns out that fluoride causes the following:

The Indian study was conducted on Swiss albino mice who were divided into four groups.

Researchers found that supplementation with curcumin greatly reduced the toxic effects of fluoride. How greatly? It returned the fluoride levels to near normal.

So while you might not be able to escape artificial fluoridation if you live in the U.S. or any of the other countries plagued by it, curcumin can basically reverse any effect this fluoride has on your body. How cool is that?

Protection against fluoride damage isn’t the only thing curcumin and its host turmeric ( click here for International products ) have to offer.

Did you know that turmeric can also help boost your digestion?

It can also boost your heart health by removing plaque buildup and preventing blood clotting.

It gets even crazier. Check out this post from David to learn more about how turmeric positively impacts your body.

Looking for a fun way to get more curcumin into your diet? Check out this awesome Turmeric Crush recipe from David!