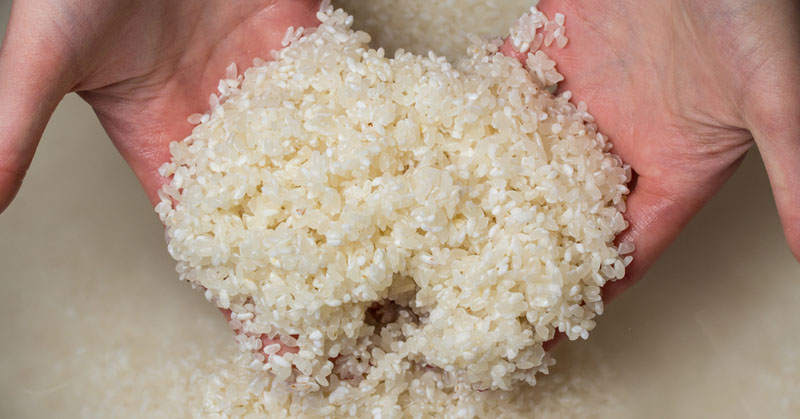 Commercial Rice Is FULL Of This Deadly Chemical!

Food toxicity is a major problem throughout the world. Even in developed countries, people are ingesting amounts of chemicals that far exceed levels of danger.

Today, we’re going to focus on what might just be the most concerning toxic food finding yet – arsenic in rice. 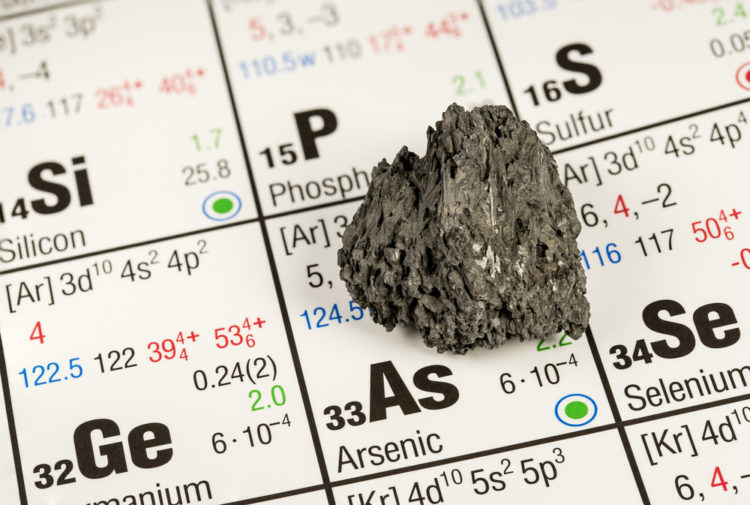 Arsenic is the perfect example of how ‘natural’ doesn’t mean ‘good for you.’ It’s a poisonous substance that comes from the Earth’s crust. Arsenic behaves like a metal but it’s actually a metalloid.

Various industries use arsenic; you can find it in glass, paint, fabric, metal adhesives, wood preservative, ammunition and pesticides.

As with many industrial chemicals, arsenic is highly toxic. Ingest enough of it and you’ll suffer from diarrhea, abdominal pain, numbness and cramps within minutes. In the long term, arsenic causes rashes, cancer, developmental defects, diabetes and cardiovascular disease.

In other words, it more than earns its place on lists highlighting the deadliest chemicals used by man.

That’s a bit concerning, since tests have discovered arsenic in commercial rice.

Is Arsenic On Your Plate? 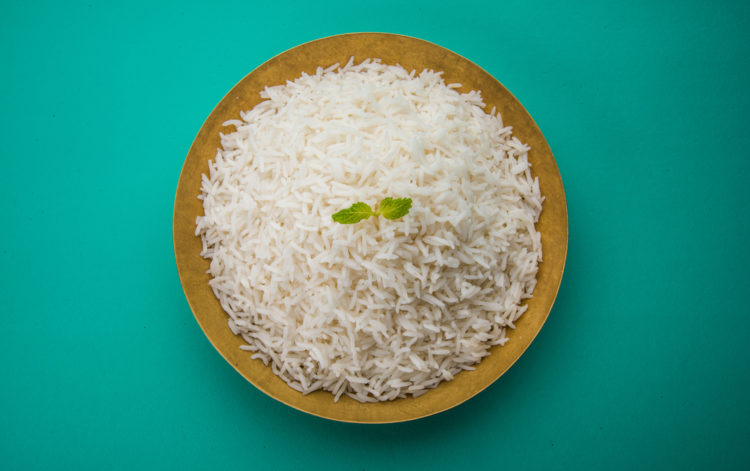 According to the Food and Drug Administration, rice contains higher levels of arsenic than any other food. This is largely because rice absorbs the chemical much easier during growth.

How does arsenic come into contact with rice in the first place?

Well, according to one report, the chemical thrives in soil all over the world. Levels of arsenic in soil are especially high in countries like Bangladesh. The U.S. isn’t impervious to this contamination, though; you’ll find the chemical in soil and groundwater all across the nation. The problem is particularly bad in Western states.

This is a major concern for anyone who eats lots of rice. According to ConsumerReports.org, a single serving of some rices can give an adult 1.5 times the recommended ‘safe serving’ of arsenic.

Indeed, when the organization tested people for arsenic poisoning, they found that people who had recently eaten rice had 44% higher levels of the chemical. 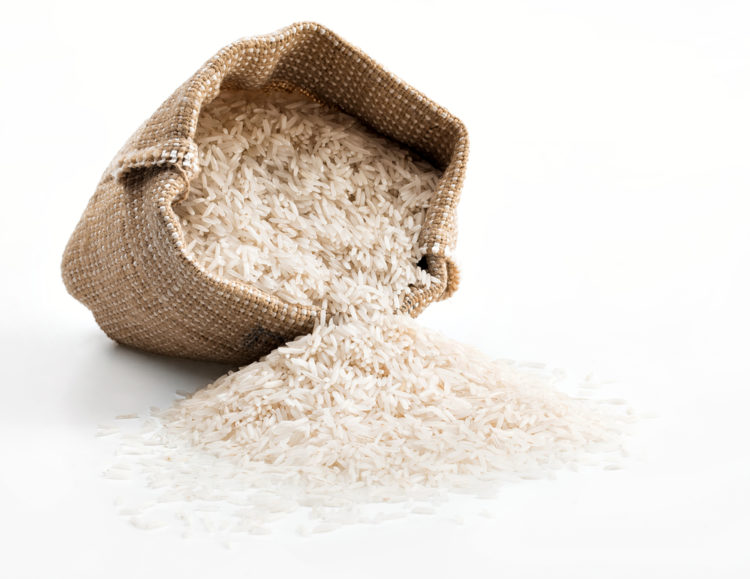 These results come from rigorous testing done by ConsumerReports.org.

White rice from Arkansas, Louisiana, Missouri and Texas (76% of all all American rice) has higher levels of arsenic than rice from other states. That said, testing also found that brown rice, on average, contains higher levels of the chemical than the white kind.

Even organic rice can contain high levels of arsenic due to the chemical’s prevalence in soil. It’s best to just avoid rice from the areas I mentioned above.

Here’s a list of rice products that contain arsenic at levels lower than 5 parts per billion:

The following grains absorb much less arsenic than rice:

Have a look at the video to learn more about arsenic in rice.