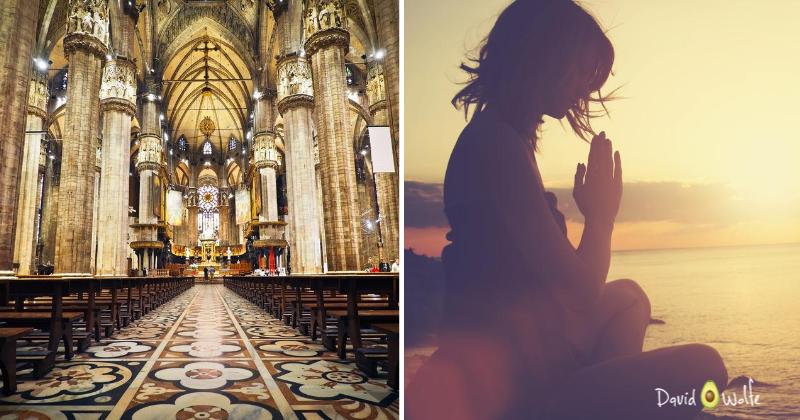 4 Core Differences Between Religion and Spirituality

When it comes to religion’s place in our world, we are undoubtedly at a very interesting time in earth’s history.

The world’s major religions still dominate everything from our calendar to the political landscape of nations. They dominate by the numbers, too, with followers of the two major religions (Christianity and Islam) adding up to more than half the world’s population.

Perhaps what’s most interesting about religion’s place in 2016’s world is the ever-present tug between secularism and religion. And one of the most fascinating ways this presents itself is in the mantra that seems to be popular among a growing amount of individuals:

I am spiritual but not religious.

Author and public speaker Deepak Chopra explains it like this:

“Religion is belief in someone else’s experience. Spirituality is having your own experience.” (source) 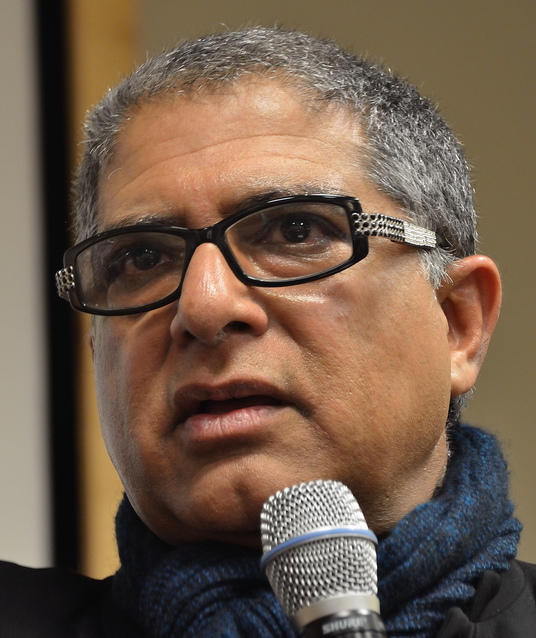 Understandably, this may be a hard concept to grasp, especially if you were raised with the viewpoint that religion and spirituality are the same thing.

When someone first told me they were spiritual but not religious, I was confused. But over time, I’ve come to see what they meant.

And on that note, allow me to make a few points highlighting the difference between one who is spiritual and one who is religious.

Most religious texts are filled with rules of some kind or another. Don’t lie. Don’t steal. Don’t commit adultery. Religious people know these rules by heart and follow them to a tee. But when you’re spiritual, you follow your intuition and do what you feel is right.

One way I like to look at this is by taking into account intention as opposed to simply doing or not doing, just because.

Religious people believe they have the truth. Spiritual people search tirelessly for it.

The first thing the Bible does is tell you how the world was created. And that’s good enough for many religious people – being told the answer.

But when you’re spiritual, that doesn’t really cut it. You want to discover the answer; that’s the only way you’ll be able to truly believe it.

Even within Christianity alone, there exists 43,000 denominations, all believing the others are wrong in some way or another. Various denominations gather in their own setting, rarely worshipping together.

Indeed, the argument has been made several times that religion divides the world.

Spirituality, on the other hand, is a realm filled with far more flexible boundaries. There is no punishment for associating with people who have slightly different views of spirituality.

Religious people often act out of fear for divine punishment; spiritual people have other motives.

When I distanced myself from religion after 16 years of being a devout Christian, raised in the church, I noticed many differences in my behavior.

The most obvious was that I no longer did (or didn’t do) things because I was afraid of punishment. As a child whenever I did something I believed was wrong, I would be terrified of punishment and the fact that I had disappointed the God I believed in.

But now that I no longer associate myself with religion, I find that although the behaviors I associate with right and wrong haven’t changed all that much, my reasoning has.

Now I have a variety of motives for my actions as opposed to simply being afraid.

Have you seen this video that went viral a few years back? Do you agree with it? What’s your take on the issue of spirituality vs. religion?