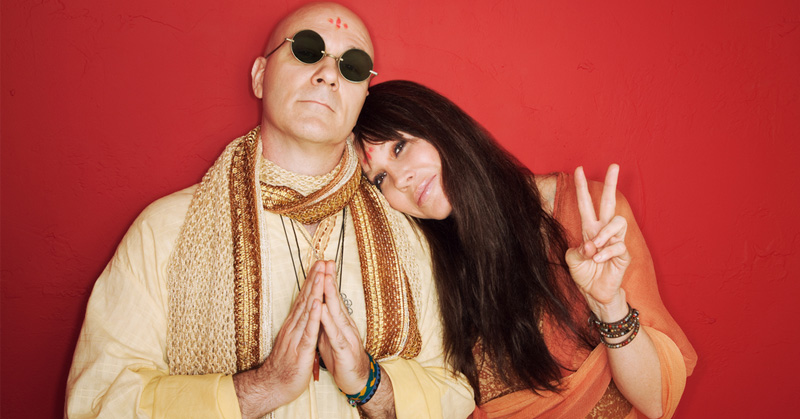 5 Signs a “Spiritual” Person is Actually Full of Crap

Recently it seems like spirituality has blown up and become something about everyone and their dog takes part in.

And that’s fantastic, especially in our modern world, where we’re overworked and over-drugged, we need spirituality for perspective and guidance.

Unfortunately, it’s all too easy to fall into the trap of false spirituality – that which does much more harm than good. And once a person falls into that trap, they go from being full of insight to being full of sh*t.

And what are the signs of a fall from grace? Read on! 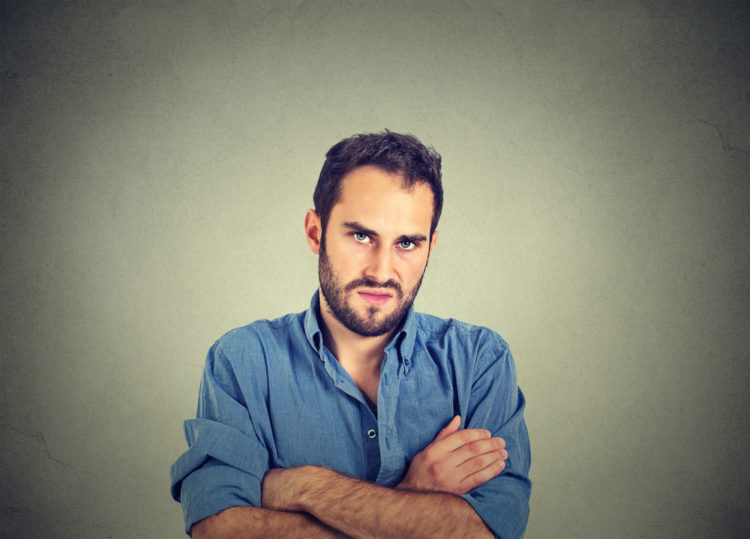 Many spiritual people are vegan because they feel connected to the natural world and can’t bring themselves to participate in the killing of other living beings.

That’s great. What’s not great is when that person develops a superiority complex in relation to those “poor unenlightened souls” who continue to eat meat.

That’s just one common example. The same goes for other lifestyle choices like drinking alcohol or watching TV. A genuinely spiritual person would recognize that spirituality is more than a list of things one can do and not do. 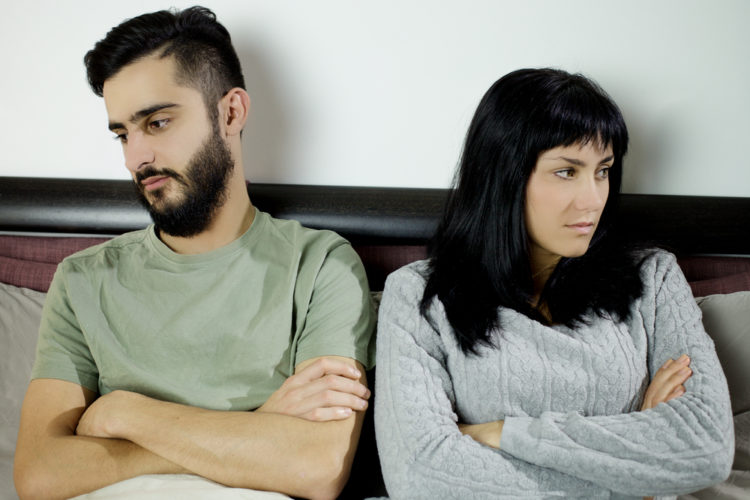 Have you ever noticed that some people can be super enlightened and welcoming – but only when things are going their way?

As soon as a disagreement comes along, all that love and peace goes out the window.

That’s a sure sign someone is full of crap.

That doesn’t mean genuinely spiritual people never get upset. They do, they just have healthy ways of dealing with it that don’t involve drop-kicking anyone. 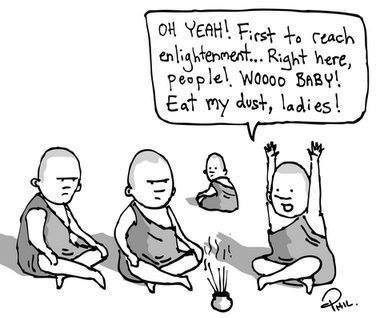 Image: If You Meet Buddha On The Road, Kill Him

Spirituality is not a race. In fact, it’s not a competition of any sort. But that doesn’t stop some people from making it one and bragging about their enlightenment.

A genuine spiritual person will recognize that everyone is at a different level on their journey. Those levels have nothing to do with personal greatness and everything to do with experience and a willingness to learn.

And on that note… 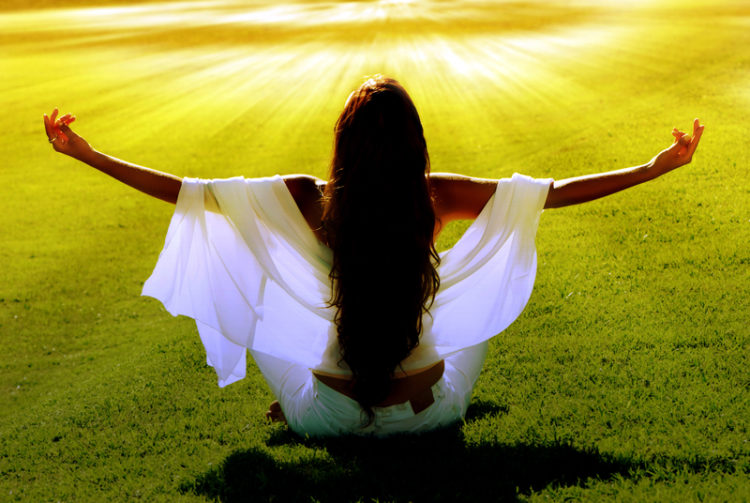 Spirituality has no finish line. At no point will you be greeted by some mystical figure who will hand you a trophy and certificate.

And yet, some people act as if that’s exactly what happened to them. They act as if they have nothing left to learn on their spiritual journey.

But, as one songwriter put it:

Any man who knows a thing knows he knows not a damn, damn thing at all. 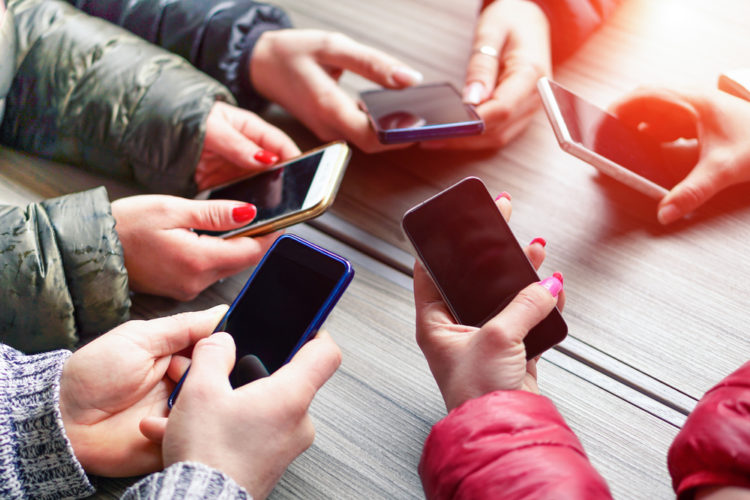 I always tend to be a bit wary of a spiritual leader who makes a point of living beyond his or her means. It’s not that people shouldn’t have nice things or appreciate good design.

But if buying those nice things leads to massive amounts of debt, that tells you what that person really values:

And that’s the main point in this entire article. Spirituality is about much more than image. It’s about connection.

Everybody has things they need to work on to improve their spiritual lives. Recognition of those things is the first step. What you do going forward means everything.

Have a look at this post for some more tips on how to recognize and facilitate a spiritual awakening in yourself.