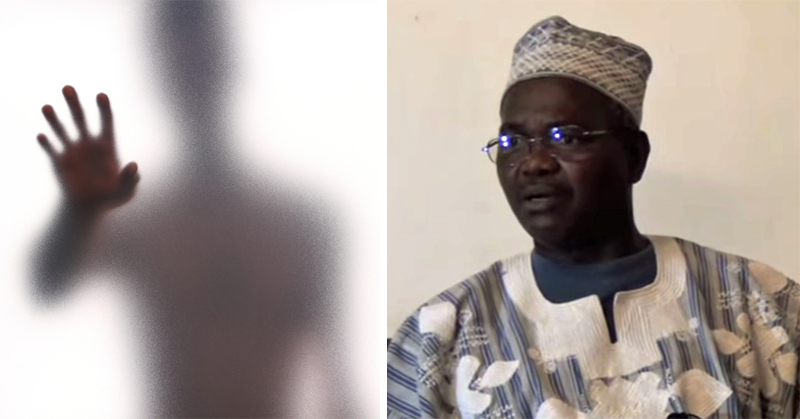 A Shaman Enters a Mental Hospital and THIS is What He Sees!

We’ve come a long way in terms of our treatment of those with mental illness.

It wasn’t all that long ago that we used to lock psychiatric patients in wards that seemed more like prisons – wards where they would be subject to horrifying procedures like lobotomies to ‘treat’ conditions as common as depression.

So we’ve come a long way in a rather short period of time – less than a century, to be exact.

But don’t smile and feel proud just yet.

Because there’s still something fundamentally wrong with the way we view mental illness. Particularly the ‘illness’ part. 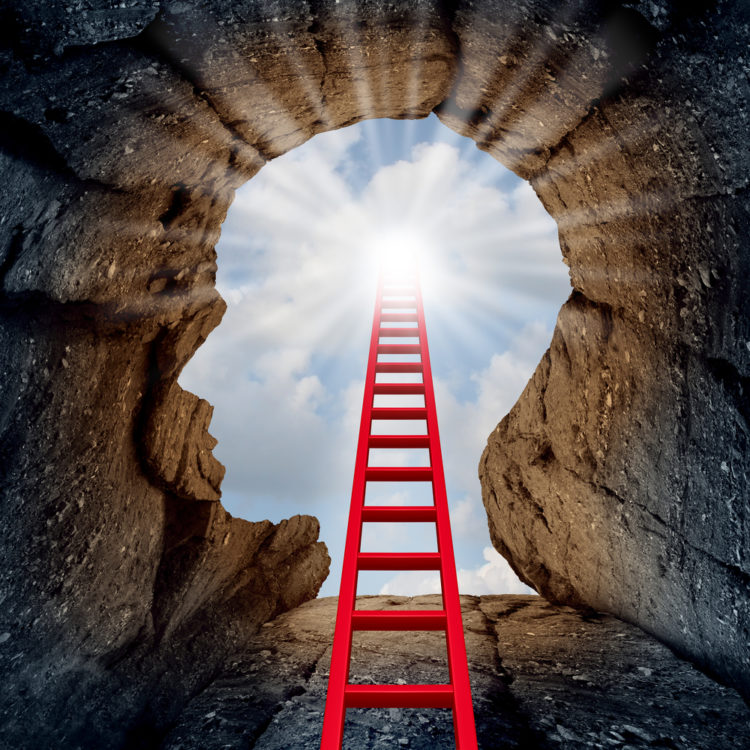 In some parts of the world, mental illness is actually not seen as a disorder at all. Rather, it’s seen as a sign of a healer being born.

The Dagara people of West Africa regard those with mental illness as bearers of good news from “the other world.” They are seen as mediums carrying a message from the spirit realm.

Dr. Malidoma Patrice Somé, who was born into the Dagara tribe, says:

“Mental disorder, behavioral disorder of all kinds, signal the fact that two obviously incompatible energies have merged into the same field.” 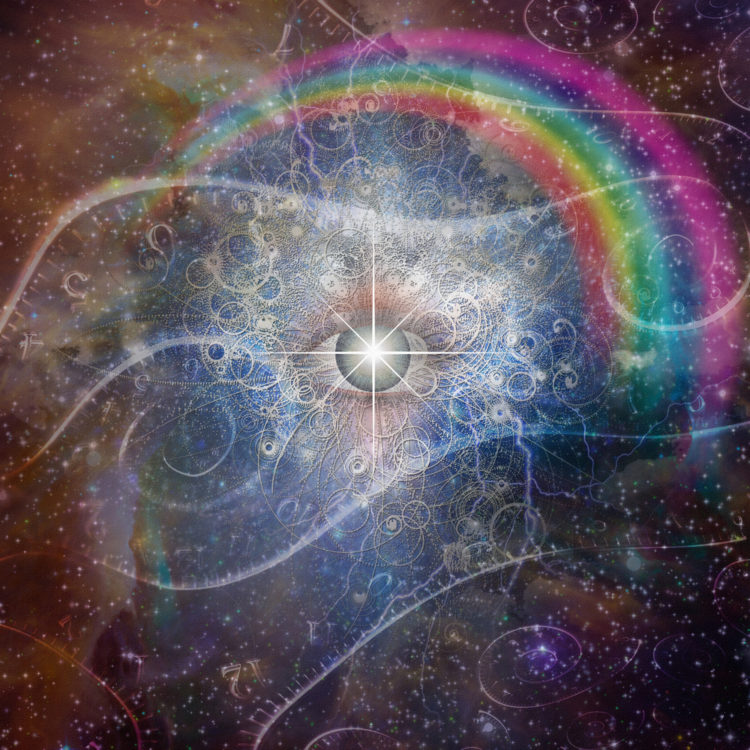 Dr. Somé first traveled to the United States in the 1980s to complete his graduate study. When one of his classmates was sent to a mental institution due to a nervous breakdown, Dr. Somé went to visit him.

He was shocked by what he saw.

What struck him in particular was that the doctors were “treating” patients based on the notion that their symptoms needed to be suppressed.

Looking around the ward, he saw many patients zoned out on medications. Some were in straitjackets.

He said to himself:

“So this is how the healers who are attempting to be born are treated in this culture. What a loss! What a loss that a person who is finally being aligned with a power from the other world is just being wasted.”

Dr. Somé says that he saw beings surrounding the patients in the ward, beings that were trying to fight against the harsh chemical treatment being given to these patients. Some individuals even began crying out.

To the doctors, the patients had no reason to be causing such a fuss. But to Dr. Somé, it was clear that they were being tormented by the battle between the beings around them and their “treatment.”

In a video interview, linked below, Dr. Somé says that instead of locking people up in such a fashion, the Dagara community surrounds them with people who have been through that same experience of having “the other world” call upon them.

Dr. Somé is not alone in his beliefs.

Since the ’90s, a growing number of psychiatric professionals have been challenging the common perception of mental health conditions.

Such professionals shy away from diagnoses such as ADHD in favor of new terms such as ‘“Indigo” that define those with such mental illnesses as otherworldly people with a special message for our planet.

Many people, such as psychiatric professor Sue E. Estroff, note the similarity between symptoms of schizophrenia and the behavior of those experiencing higher states of enlightenment.

What do you make of all this? Do you agree that mental illness is a sign of spiritual awakening?

If you think the way we treat mental health patients is disturbing, check out this video containing several more harsh modern truths.