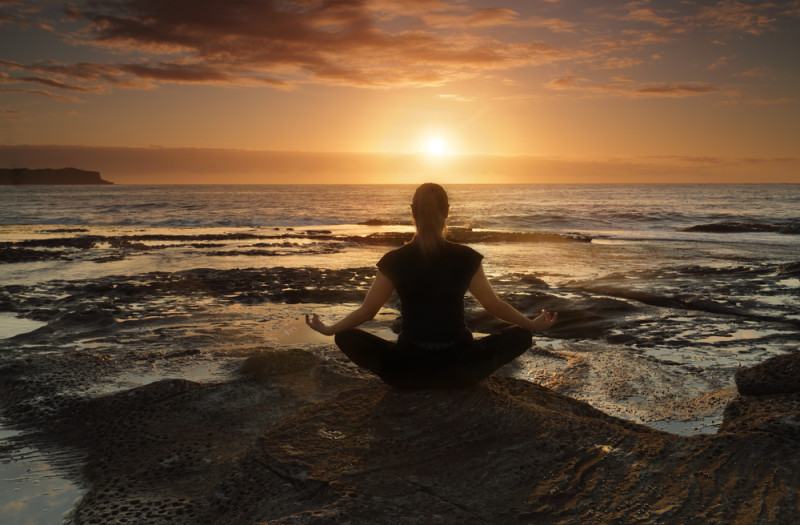 Are You Spiritual But Not Religious?

No matter what your personal convictions, you have to agree that religion holds, and has held, a rather controversial place in our society.

The power religious organizations had, even just a few years ago, once made it difficult for even the world’s biggest stars to make statements that could be viewed as sacrilegious. 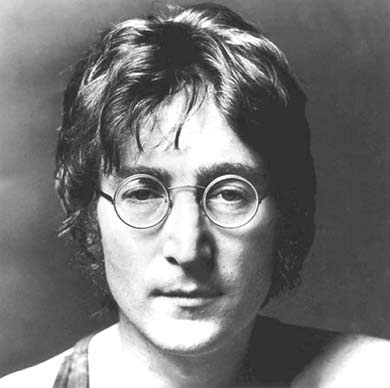 However, times have changed, and on a public level, from George Carlin to Richard Dawkins, criticism of religion is far more widespread today and, at least in the public secular sphere, much less controversial than it once seemed.

But where does spirituality fit into all of this?

Many people lump the two into the same category, dismissing spirituality along with religion, assuming that one cannot exist without the other. But is this really true?

Obviously, no amount of research is going to give you a straightforward answer that leans either way. However, hopefully, the next few paragraphs will get a bit of an internal dialogue going on the subject.

The University of Minnesota defines spirituality as a “sense of connection to something bigger than ourselves, and it typically involves a search for meaning in life.” 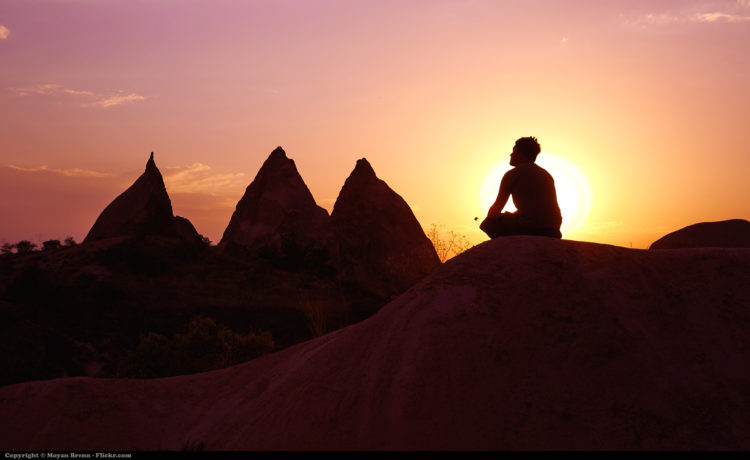 Religion, on the other hand, is defined by Merriam-Webster as “an organized system of beliefs, ceremonies, and rules used to worship a god or a group of gods.” 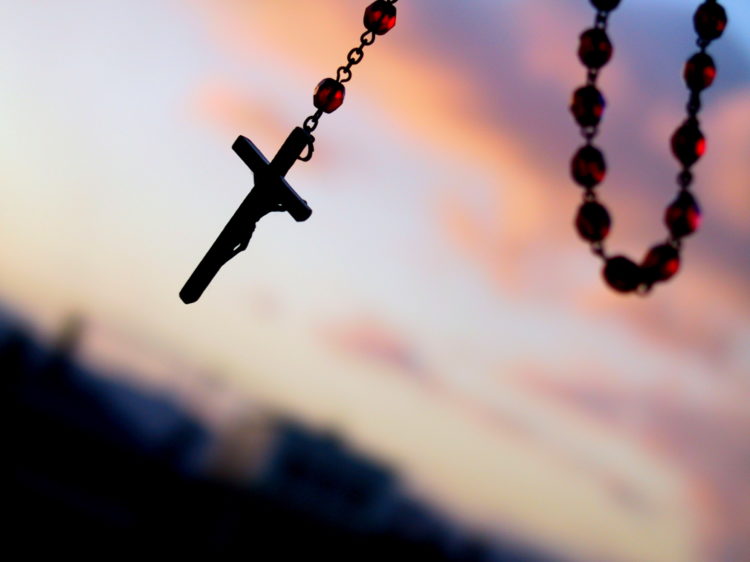 People have been debating whether someone can be a spiritual person without religion for quite some time. Books have been written on the subject, as have blog posts, and viral YouTube videos have been produced as well.

Releasing attachments to the way we think things should be.

Making changes that may be scary, and facing uncertainty with faith.

Being of service to others that Spirit places in our lives in often unexpected ways.

That is an interesting way to look at things, isn’t it?

So often we tuck religion and spirituality together under one umbrella and define them by the things that we do, temples we go to once a week, or a set of values and beliefs we hold.

However, the ability to be guided, as Hassler puts it, and to be in awe of something greater than ourselves is something in its own right. Isn’t it?

Perhaps spirituality is simply a desire to receive and implement the spiritual guidance in life, even when it goes against everything your ego tells you to do.

The acknowledgment of a greater power, wherever one might believe it originates from, is in itself something that even the harshest critic of religion can find solace and guidance in. Even in its simplest form, that advice can help people towards a life not bound by desires and attachments that do more harm to us than good.

Embarking on a spiritual path 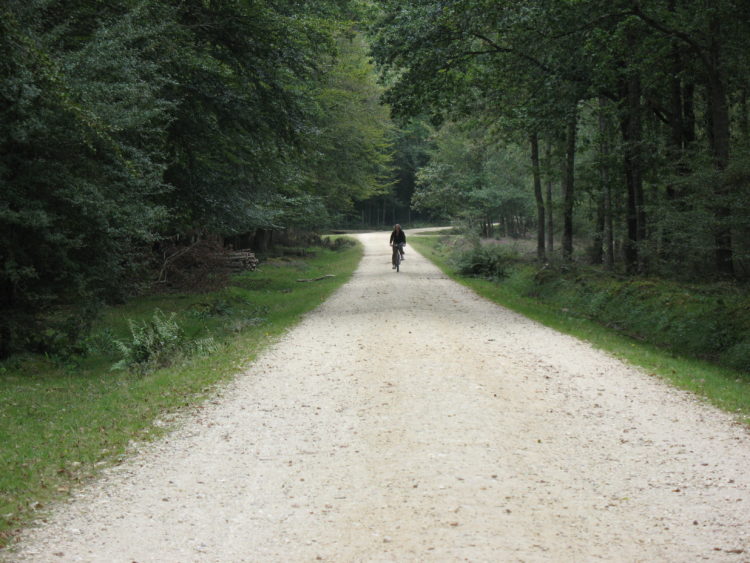 In this article so far, we’ve discussed spirituality existing without religion. However, can things work the other way around? Can you be religious without leading a truly fulfilling spiritual life?

You can follow the strictest set of religious rules and practices, but even Jesus himself taught the importance, above all that, of love.

And that is something you can believe whether you consider yourself to be religious or not. You do not even have to use the word ‘spiritual’ if it does not quite resonate with you – after all, what I am speaking about here is a way of life much more than a classification.

It is hard. Absolutely. It goes so far against what we as a society “preach.” We parade in the streets when terrorists are killed, despite the fact that we judge them every bit as much as they judge us.

It is flawed. It feels natural because we are so used to it – but it is flawed.

What if, instead, we learned that we do not need to condone someone’s actions in order not to be judgmental?

I’ve said a lot here. But what’s your opinion? Do you consider yourself to be religious? Spiritual? Neither? Is there another word you prefer to use to describe your ability to seek out a higher power?

I’d love to see you share your thoughts in the comments.