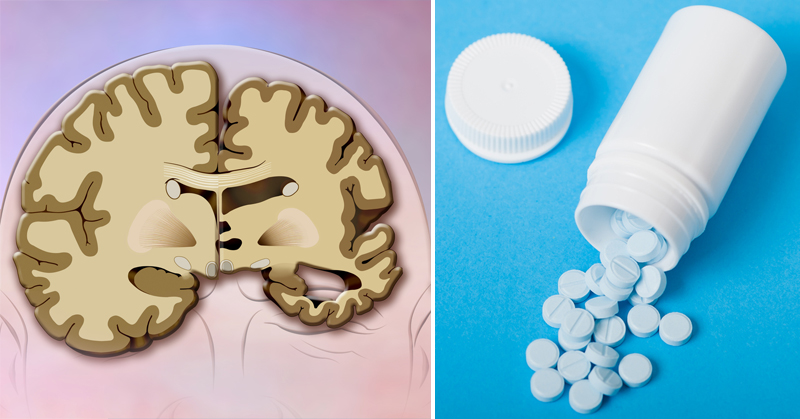 I love spicy food. It’s got character. Some of the most culturally rich foods seem to be tongue-melting.

And there are plenty of reasons, aside from pleasure, to indulge in spicy foods; for example, They are known to prevent fluoride brain damage.

But there’s one small, burning problem that comes along with enjoying those spicy samosas – heartburn.

Its name is a little misleading – heartburn has zilch to do with the heart and everything to do with stomach acid rising to your esophagus.

According to Mayo Clinic,  a muscle at the base of your esophagus is supposed to tighten once the food passes through to your stomach.

Heartburn occurs when this muscle does not stay tight. Spicy foods are among one of the leading causes for this. 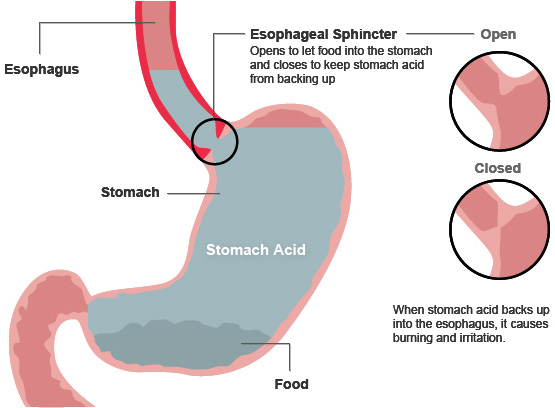 And what does it feel like? It’s every bit as terrible as it sounds.

So when you feel that burning in your chest that seems to be clawing at your throat, you might be tempted to reach for one of the various antacids on the market – like TUMS.

Antacids are frequently recommended by doctors as a quick solution to heartburn, but a new study raises some serious questions about the true effects of those convenient little pills so many people like to keep around.

The study was published in the Journal of the American Medical Association and studied 73,679 people over the age of 75, without dementia.

They were split into two groups – one that took antacids regularly and one that did not. Patients in the first group were deemed to be much more likely to develop dementia than those who did not.

It has been shown that within a short time (e. g., one-half hour) the original gastric acidity may be reproduced; in fact, often exceeded.

In other words, not only do antacids increase your risk of dementia, they also don’t really do much in the way of decreasing heartburn.

So what should you do about heartburn?

It’s obviously not something you want to leave untamed, and the answer is not always as simple as just avoiding spicy food.

I’ll walk you through the steps outlined in Morbid Media’s YouTube guide (posted below).

Bam. That’s it. No long, crazy list of dementia-causing chemicals.

All you have to do is take one teaspoon of baking soda and place it in a cup of water. Stir it thoroughly and then drink. The video warns that the stuff tastes a bit nasty, so you’ll want to keep some water nearby to wash it down with.

How scientific is this method? According to Healthline, it’s pretty solid. The secret lies in the ingredient sodium bicarbonate, which neutralizes stomach acid and can reduce the risk of esophageal damage.