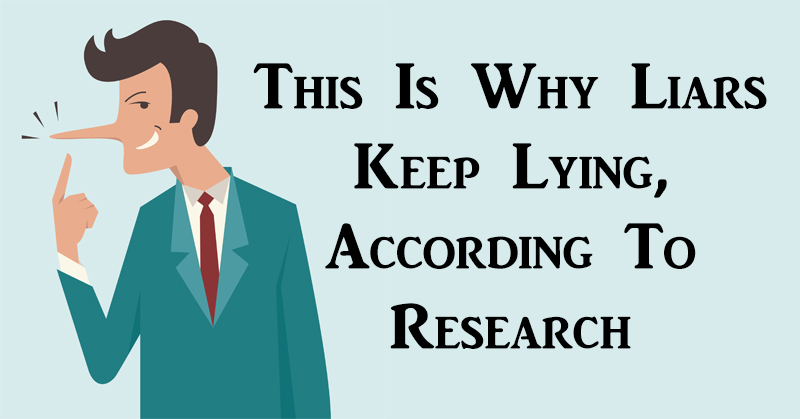 This Is Why Liars Keep Lying, According To Research

Let’s be honest for a second – most of us are guilty of lying. Whether it’s a little white lie here or there, or getting caught up in a big whopper. Dishonesty is common in our society. From politicians and lawyers to grandmas and six-year-old’s. Lies happen, large and small. And some lie more than others. You may know someone who is extremely prone to lying. Perhaps you’ve referred to this person as a compulsive liar. Have you ever wondered why liars keep lying? A team of researchers at University College London wanted an answer to this question. So, they conducted an experiment.

Researchers recruited 80 participants for their study. It was published in the journal Nature Neuroscience. They monitored the participants’ brain activity using a functional magnetic resonance imaging machine or an fMRI. Researchers noted the difficulty of the study in using brain scans. Participants would need to “repeatedly, deliberately and voluntarily act dishonestly in a social context without being required to admit their dishonesty.”

To work around this, the research team created an experimental model. This allowed them to observe deception using a trail-by-trail method. Using this new method, each person in the study advised their partner on the amount of money in a glass jar filled with pennies. There were certain incentives involved which served as the motivation to deceive the partner. 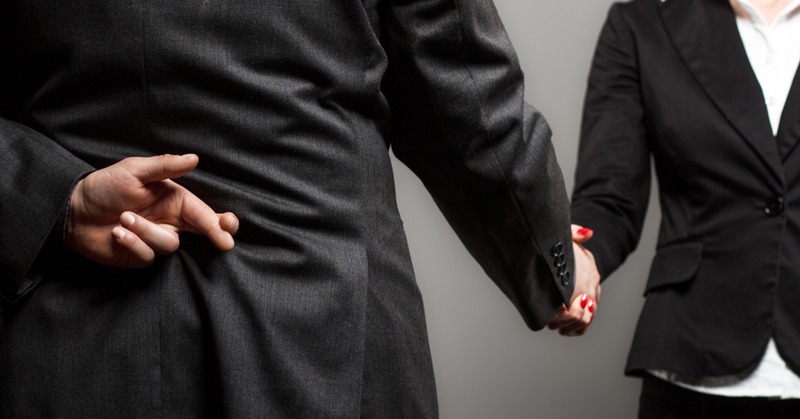 Over the course of the experiment, the incentive model was changed. The money would either benefit or harm one of the two partners. In every case, the study participant was required to lie in order to benefit himself. More simply put:

Researchers found that the magnitude of dishonesty escalated with self-serving incentives. The majority of participants were much more likely to lie when the circumstances benefited only themselves. The majority disregarded their partner.

The research team concluded, “If indeed signals that may help curb dishonesty diminished over time, dishonest acts could increase. Thus, what begins as small deviations from a moral code could escalate to large deviation with potentially harmful consequences.” The signals the researchers refer to is the activity of the brain.

Arousal of the amygdala is a response to situations that elicit an emotional response. More potent experiences elicit stronger activity in the amygdala. It plays a central role in experiencing emotions. Being dishonest is uncomfortable for most people. This stimulates a response from the amygdala.

The fMRI scans showed that dishonest behavior increases the activity of the amygdala. Researchers found that as the participants continued to lie, the amygdala became less active. In other words, the more a person lies, the part of the brain responsible for emotional arousal and self-control, begins to accept the dishonesty as normal. When you lie on a regular basis, the brain adapts to the dishonesty, and the uncomfortable or guilty feeling begins to subside. The lies become easier and easier to tell.