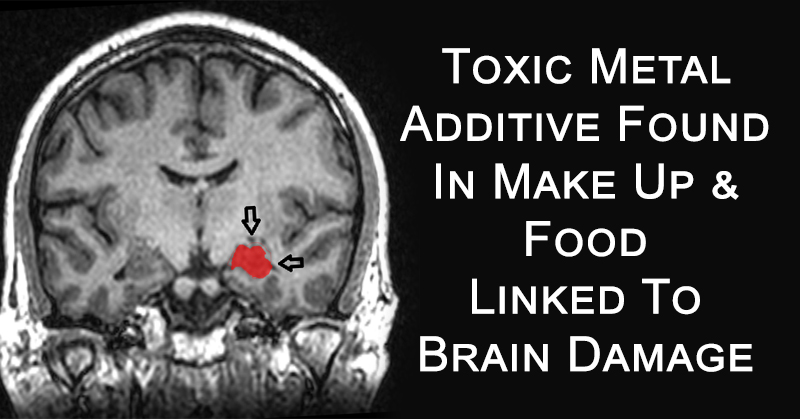 Unfortunately, we live in a world where the food we eat and the cosmetics we use have the potential to harm our bodies. The International Agency Research on Cancer classifies titanium dioxide as a Group 2B carcinogen. Millions of tons of titanium dioxide are produced around the world each year, and it’s being added to our cosmetics, toothpastes, pharmaceuticals and even our food.

As more and more companies add titanium dioxide to their products, the use of nanoparticles is greater than ever. Nanoparticles are able to penetrate the skin and travel to the blood vessels, entering the bloodstream. Research suggests that some nanoparticles may be toxic to the brain and cause nerve damage. Others may be carcinogenic. 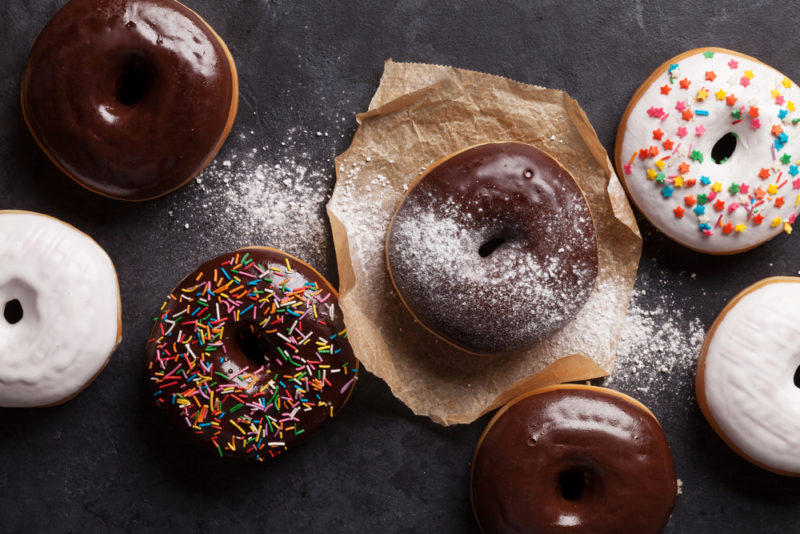 The highest levels of titanium dioxide in foods exist in candies, sweets and chewing gum. White powdered donuts, products with white icing, bread, mayonnaise, yogurt and other dairy products often contain titanium dioxide as well. One study found that children receive the highest exposure levels – 2 to 4 times more than adults – because the additive is so commonly found in sweets.

The U.S. Food and Drug Administration allows manufacturers to use up to 1% food-grade titanium dioxide in their products without having to declare it on their labels. Research published in Environmental Science and Technology found that up to 36% of the titanium dioxide found in nearly 90 different food products was of the nanoparticle variety.

A study published in Cancer Research found that titanium dioxide nanoparticles may cause breaks in chromosomes, genotoxicity, oxidative DNA damage and inflammation. 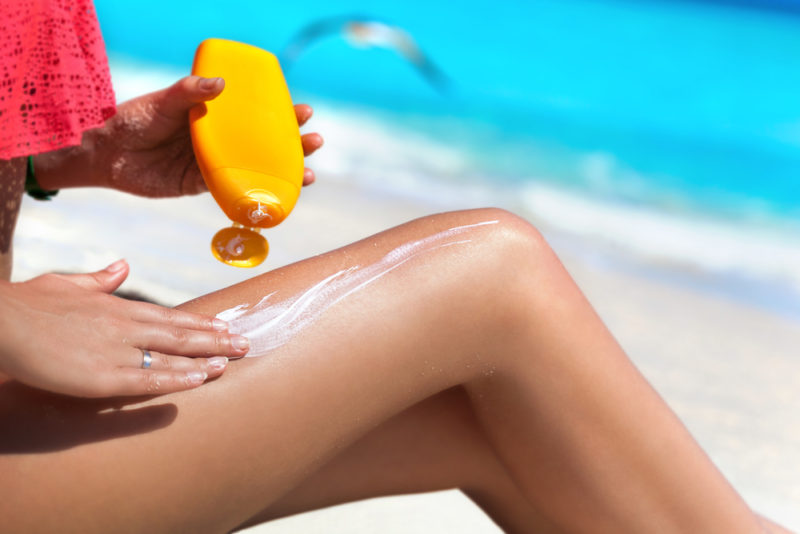 Many researchers believe the nanoparticles are able to penetrate the outer layer or the skin. A report in Environmental Science and Technology read, “The only FDA-stipulated limitation for sunscreens is that the TiO2 concentration be less than 25%. Most have a lower concentration, between 2% and 15%. With the wide prevalence of sunscreen use and the lack of a distinction between TiO2 nanomaterials and larger-sized particles, the general public is being exposed to nanomaterials of which they are largely ignorant.”

Titanium Dioxide’s Effect On The Brain

Titanium dioxide nanoparticles are the second most produced engineered nanomaterial in the world. These nanoparticles have the ability to move from the lungs or gastrointestinal tract to other organs. Studies have shown significant accumulation of nanoparticles in the brain, along with negative effects on brain cell viability and function.

Nanoparticles were specifically found to damage astrocyte cells which help regulate serotonin, dopamine and other neurotransmitters in the body. Researchers believe that exposure to these particles may cause neurological dysfunction. Studies showed that high levels of exposure killed two-thirds of astrocyte cells in just one day. It also caused harm to the cells’ mitochondria, which can eventually lead to cell death.

How To Avoid Titanium Dioxide Nanoparticles

The best way to avoid exposure to titanium dioxide nanoparticles is to eat real, whole foods and avoid processed foods. Consider making some of your own personal care products at home, including your toothpaste and sunscreen.