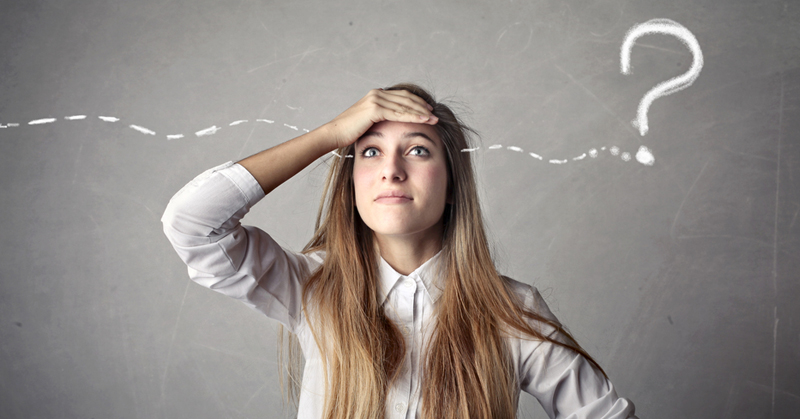 Researchers Share Why Forgetting Things Is Actually Good For Your Brain

Misplacing your keys, forgetting where you left your phone, missing an appointment – we all have those forgetful moments that make us think we’re losing it a little. But it turns out that being forgetful may actually be a sign that your brain is working properly.

Out With The Old, In With The New

A study published in the journal Neuron found that the growth of new neurons in the hippocampus seems to promote forgetfulness. The hippocampus is the part of the brain associated with memory. Scientists believe the purpose is to make room for more important information and to get rid of useless information. 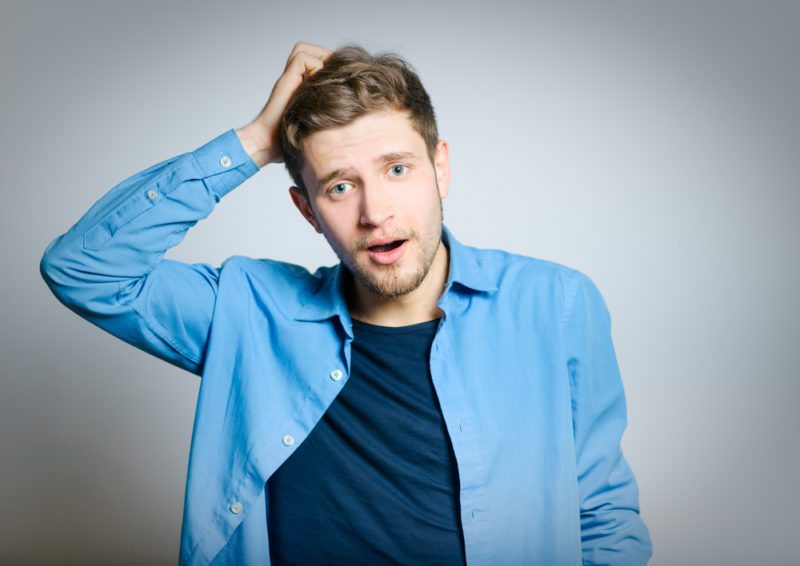 Lead author on the study, Professor Blake Richards from the University of Toronto, said, “We always idealize the person who can smash a trivia game, but the point of memory is not being able to remember who won the Stanley Cup in 1972.”

He continued, “The point of memory is to make you an intelligent person who can make decisions given the circumstances, and an important aspect in helping you do that is being able to forget some information.”

In 2007, researchers used functional magnetic resonance imaging to monitor the brains of 20 healthy adults while they performed a simple memory test. The results suggested that people were better at remembering conflicting information, compared to repeat or easy information. 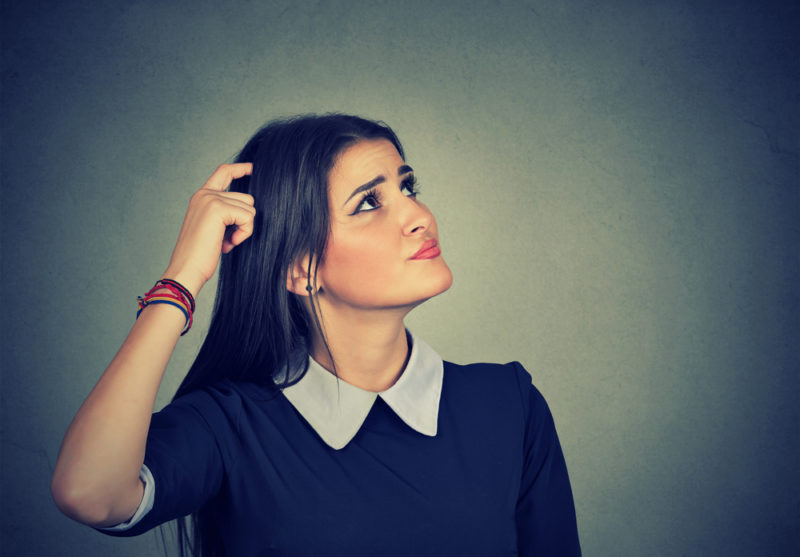 Michael Anderson from the University of Oregon explained, “The process of forgetting serves a good functional purpose. What these guys have done is clearly establish the neurobiological basis for this process.”

So the next time your memory slips a little, don’t be alarmed. There are several benefits to being a little forgetful. It’s a sign that your brain is trying to get rid of old, useless information to make room for new, important information.

Learn more about forgetting below: