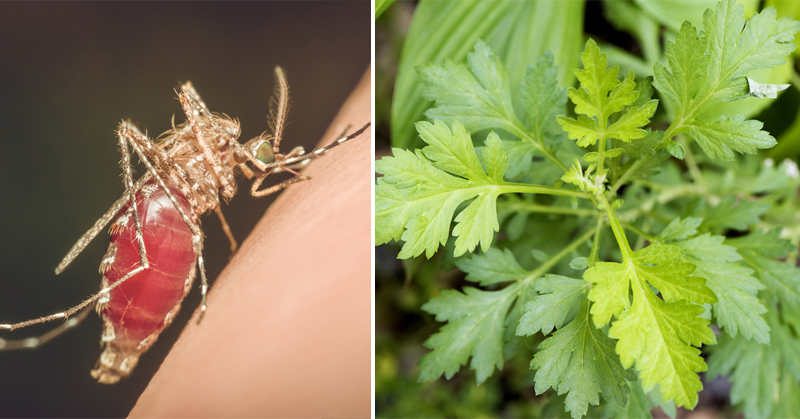 I’ve said it before and I’ll say it again: nature provides the best medicine. Scientists were recently stunned to find that 18 patients with malaria were able to recover after they were given dried plant leaves, instead of conventional medication.

The Herb That Fights Malaria Better Than Conventional Medication

Pamela Weathers, Ph.D. is a professor of biotechnology at Worcester Polytechnic Institute. She lead an international team in studying the use of dried leaves from sweet wormwood in the treatment of malaria. The team treated 18 malaria patients in the Congo who were not responding to conventional treatment. They treated the patients with dried leaves from the Artemisia annua plant. 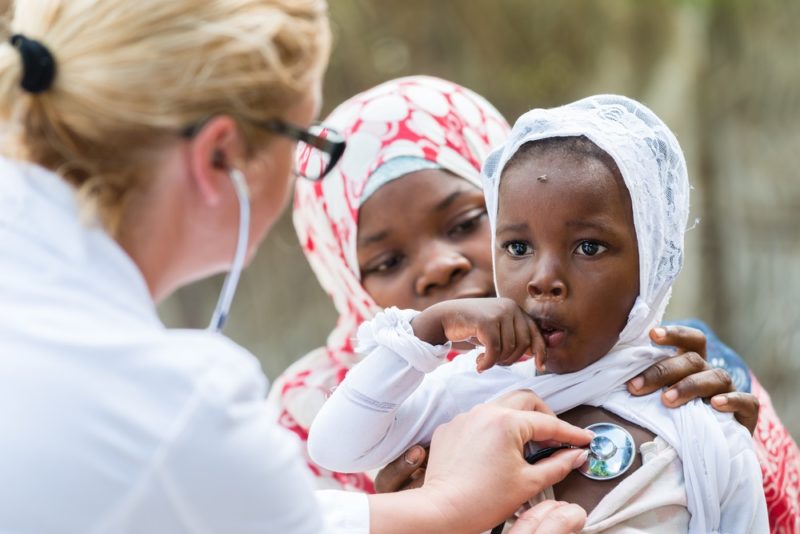 All 18 patients made a full recovery within just five days of beginning treatment. The patients ranged in age from 14 months old to 60 years old. One of the patients was a five-year-old child who had fallen into a coma. When the ACT treatment failed, natural medicine proved superior.

The Healing Power Of Natural Medicine

The report read, “As a last resort, doctors turned to dried-leaf Artemisia (DLA), a therapy developed and extensively studied by Weathers and her team at WPI. After five days of treatment with tablets made from only the dried and powdered leaves of Artemisia (which has been prepared and analyzed using methods developed by Weathers and postdoctoral fellow Melissa Towler), all 18 patients fully recovered. Laboratory tests showed they had no parasites remaining in their blood. (Weathers noted more than 100 other drug-resistant patients also have been successfully treated with DLA tablets.)”

The small study turned out to be quite impressive, especially in a time where drug resistance is becoming more and more of a problem. Weathers commented that the recovery was “amazing” to witness. According to Weathers, the plant’s ability to heal may stem from the synergistic effects produced by the phytochemicals in the plant’s dried leaves. She believes that the whole plant could be used to overcome resistance to artemisinin and may help slow down the evolution of malaria drug resistance.