Researchers Reveal The Song Most Liked By Psychopaths, According To New Study

Your taste in music says a lot about your personality. In fact, researchers say the songs you prefer might be able to determine whether or not you’re a psychopath. According to a new study, the song most liked by psychopaths is Blackstreet’s No Diggity ft. Dre.

Researchers in the UK conducted a study involving over three million participants. They found that people who scored highly on psychopath tests were more likely to favor rap music and heavy metal music. The last psychopathic people favored classical music and jazz music. 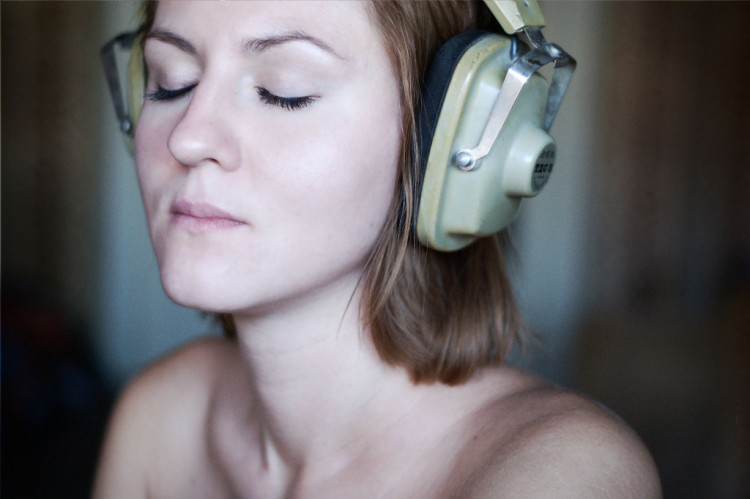 Researchers at New York University decided to narrow things down by looking at specific songs.

After studying 200 people and 260 songs, they found that people who scored highly on psychopathic tests were more likely to listen to two songs in particular: No Diggity ft. Dr. Dre, Queen Pen and Lose Yourself by Eminem.

People who scored at the least psychopathic end of the spectrum were showed to favor My Sharona by The Knacks and Titanium by Sia.

The researchers had a clear goal in mind for the study. They wanted to find a different way to identify psychopath. They believe that songs could help identify people who have the disorder.

Researchers said that further testing is needed to help determine whether or not this form of identification is actually valid. Lead researcher Pascal Wallisch said, “The beauty of this idea is you can use it as a screening test without consent, cooperation of maybe even the knowledge of the people involved. The ethics of this are very hairy, but so is having a psychopath as a boss, and so is having a psychopath in any position of power.” He added, “You don’t want to have these people in positions where they can cause a lot of harm.”

According to this study, if you’re a fan of Sia or The Knacks, feel free to sing your favorite songs loud and proud! If you prefer Eminem or Dre, you might want to keep it to yourself. Just a suggestion.