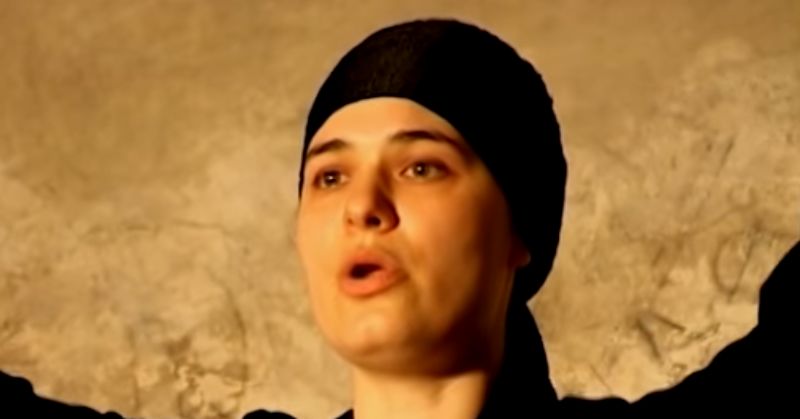 She Can Sing Two Notes at Once and It’s Beautiful!

We often admire singers with an extensive vocal range. Take Mariah Carey, for instance, who can sing notes in a whopping five octaves. Most of us have difficulty getting comfortable in just two or three. When I was in a choir, I remember it taking many of us (including myself) weeks of painful practice to finally stop sounding like dying seals when asked to increase our range.

So a five octave range is really impressive.

But it’s not as impressive as what you’re about to hear. I honestly didn’t believe my ears when I first heard what this woman was doing.

Her name is Natascha Nikeprelevic, and she is what’s referred to as an overtone singer. This means she can sing multiple notes at once.

It sounds absolutely impossible but it’s really a very finely practiced art that involves singing one constant low note along with a high pitched one.

It’s a practice that originated with ancient Shamans that is often compared to taking the human voice and turning it into a prism of sorts. 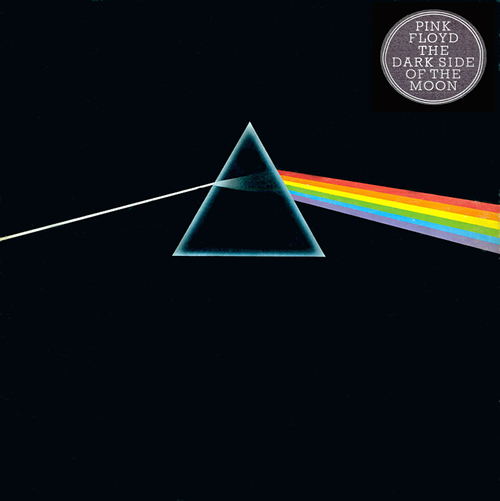 The results are, dare I say, even cooler than Pink Floyd.

It is also believed by Shamans to have considerable therapeutic value to listeners and singers alike by immersing the patterns of the voice into one’s electromagnetic fields, and preventing illness.

From a physics perspective, it’s equally mind-blowing. Birds can also sing multiple notes at once in the same way a human might – by raising the tongue to divide the vocal tract and making use of incredible control to produce separate harmonics.

Check out the haunting video below of Natascha Nikeprelevic performing “Towards The Light.”