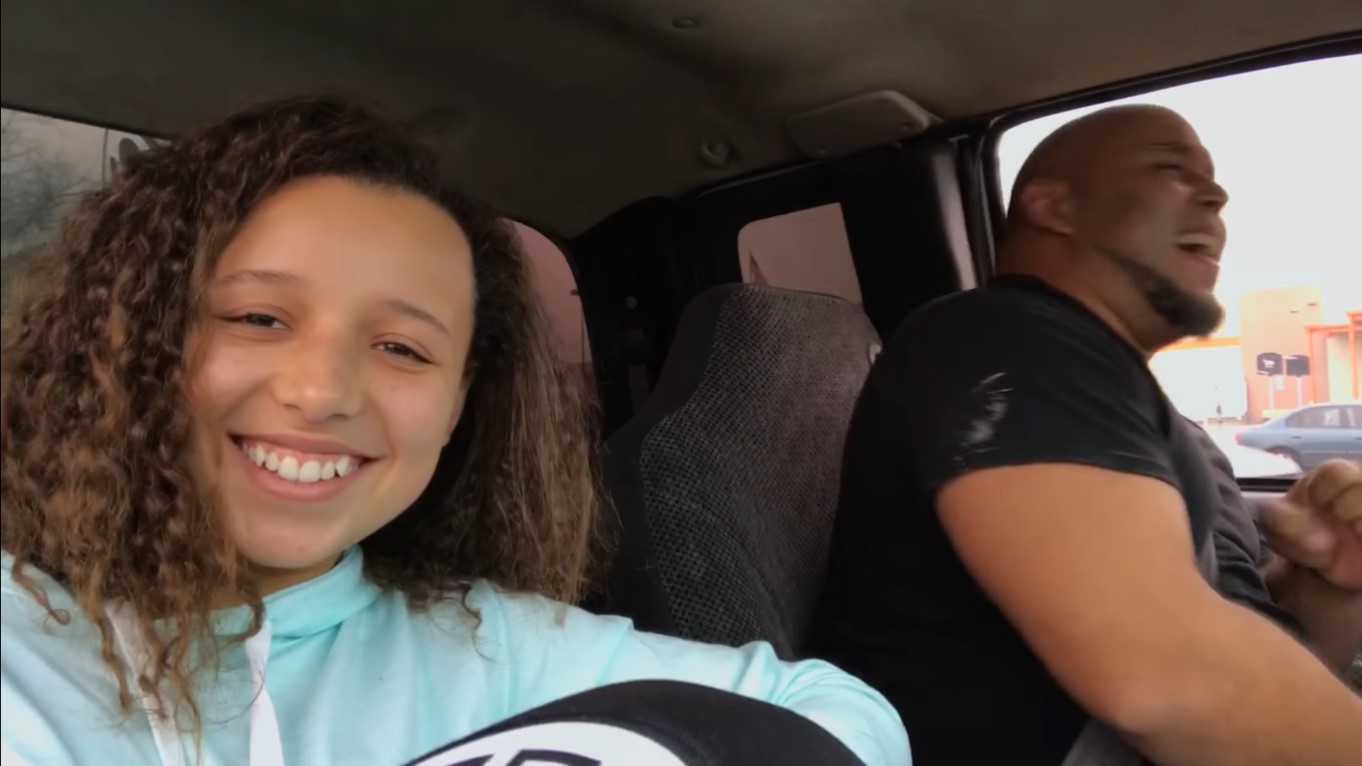 Teen Films Her Dad Singing, And Now Millions Are Amazed!

When a teenage girl from Texas decided to film her dad singing during a car ride, neither of them expected the video to go viral and rake in 11,000,000 views and counting.

But that’s exactly what happened when Kris Jones’ daughter pulled out a camera and asked her dad to sing a rendition of “Tennessee Whiskey”, a popular song originally written by George Jones.

As the track begins, playing on the car’s stereo, Kris’ gleeful daughter eagerly awaits his voice.

It’s probably only a matter of time before someone like Ellen has him on her show, and he definitely deserves it!

And Yes! He did make it on the Ellen Degeneres Show! Here it is on EllenTube: