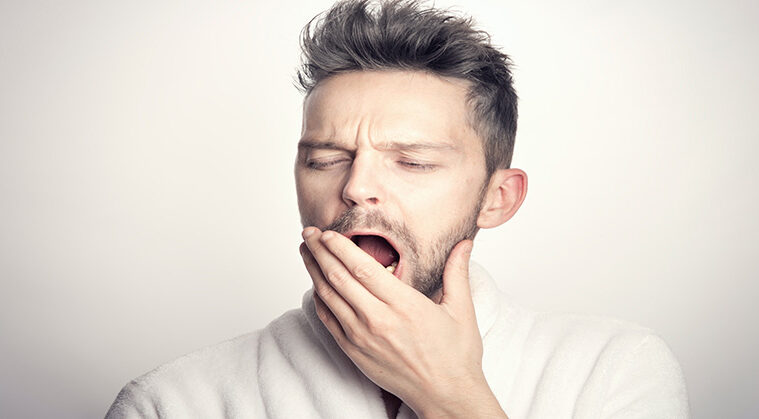 The Science of Contagious Yawning

It’s one of the first and last things we do every single day, and often throughout the day – yawning. What is it all about, and why is it so contagious? Science has studied much on the subject and has much more left unstudied, but thankfully, we have a few interesting findings!

First – Why Do Animals Yawn?

When it comes to imitations, humans have many psycho-social behaviors figured out down to a T. Echophemonena is an action that is mimicked. The key here is that it isn’t on purpose. It’s involuntary! And that’s the interesting thing about yawning: it’s an involuntary action. Sure, you can yawn on purpose, but contagious yawning proves otherwise. (1)

What is contagious yawning, you ask? It’s the “onset of a yawn triggered by seeing, hearing, reading, or thinking about another person yawn.” (2) 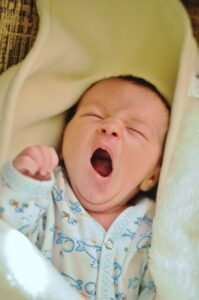 Maybe it’s because yawning often leads to feelings of comfort and momentary tranquility. We know it is involuntary since neuroscience research has discovered that an 11-week-old fetus can yawn. (3) In fact, it is a behavior that experts say effects over 60% of the human populace, not excluding primates, and dogs. (4)

Granted, when you think of that nice big breath, you may think of boredom and tiredness (have you yawned yet?) However, yawning has several different theories behind it, one of which involves the mental state of empathy. (5)

Essentially, the scientists demonstrated that, like other self-processing habits, contagious yawning is very much a “monkey see, monkey do” sort of business. Susceptibility to “catch” a yawn is based upon facial recognition, mind processing, and brain activation in areas related to social cognition. (6)

How did they confirm this? Well, people with autism actually yawn drastically less when they see others yawn. Autism, a disorder that influences social interaction, may help explain contagious yawning. Non-autistic people catch yawns more readily. This suggests that humans catch yawns from others as a form of empathy. Apparently, the magic age is around 4 when our empathetic skills of yawning begin to kick in as humans. (7)

Does It Wake You Up Or Put You To Sleep?

Another theory deals with arousal (yes, even that kind). Various studies indicate that there is an immediate increase in our brain arousal reflex as a result of yawning. It wakes you up! This simple special breath increases your heart rate, even on par with caffeine intake. Who wants their next natural fix? (8)

This helps explain, at least in part, why yawning is more contagious during lower brain activities, such as viewing television than compared to cooking. We want to wake up! 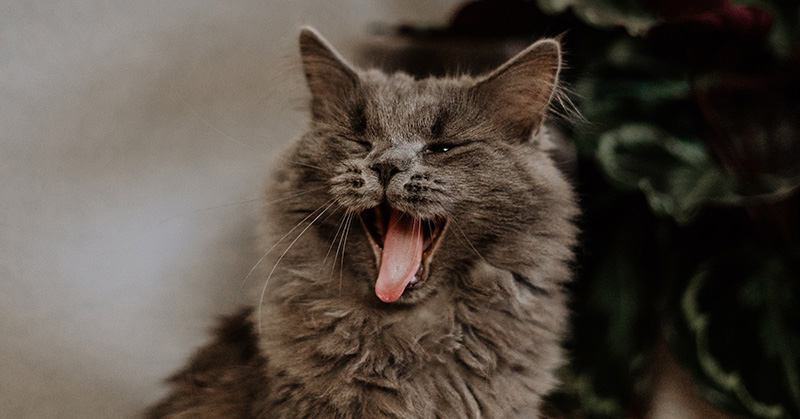 Yet another theory proposes that we yawn as a way to regulate brain temperature. It turns out that individuals with MS, epilepsy, stress, anxiety, head trauma, or stroke yawn more frequently due to abnormal thermoregulation. Those yawns temporarily relieve symptoms associated with those conditions, as a kind of internal thermostat autocorrect mechanism. A rise in ambient temperature clearly corresponded to higher rates of yawning, indicating that the body is attempting to cool down the brain from heat stress or hyperthermic states. A cooler brain means we can think more clearly and make wiser decisions. (9)

But Why is Yawning Contagious?

Why do most of us catch the yawn bug? We still don’t exactly know why, yet we know enough to point us in the right direction. If you’re hot-headed, under-stimulated, and empathetic, then chances are you are ripe to jump on the yawn train.

Now the real question is how many times did you yawn while reading this blog?