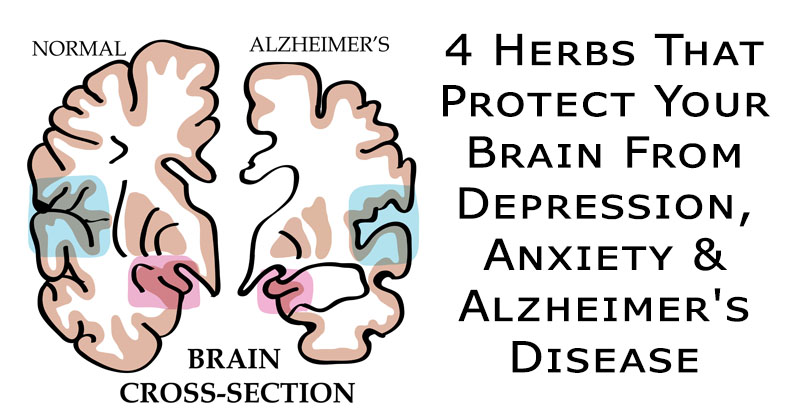 4 Herbs That Protect Your Brain From Depression, Anxiety & Alzheimer’s Disease

With all of the stress we deal with from day to day and the constant flow of information to our brains, sometimes our minds could use a little boost. When it comes to brain health, nature has provided us with some of the best medicine. Several herbs have the power to reduce stress and anxiety. Lowering stress will also protect the brain from dementia. And these same herbs provide other amazing health benefits to our minds, too, including increased memory, focus, and cognitive performance. If your brain needs a boost, consider a natural remedy provided to you by nature’s herbs.

Here are four herbs that can protect your brain: 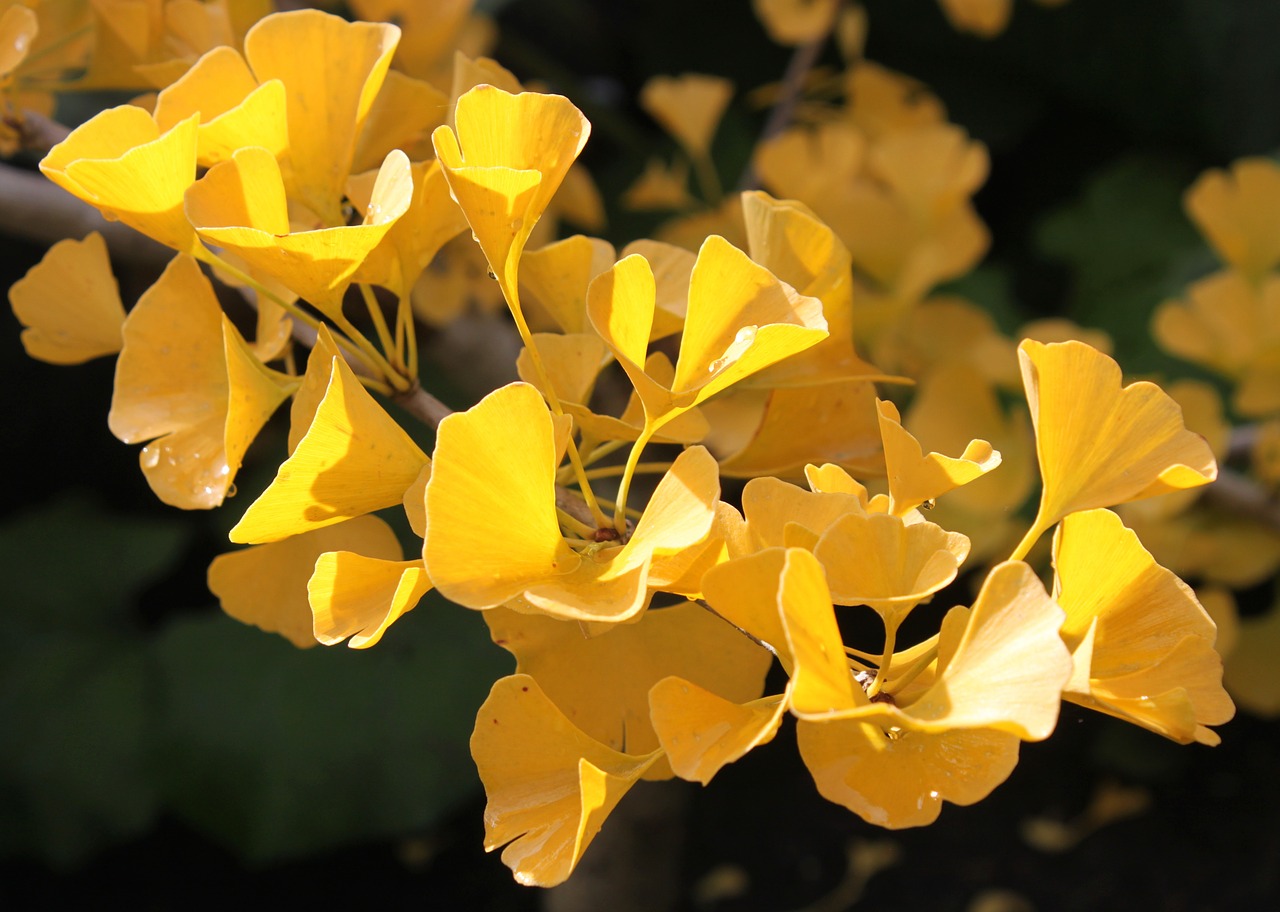 As one of the oldest living tree species, Ginkgo Biloba has been used for centuries to treat many health issues, including poor blood flow and poor memory. It’s also been shown to help dementia patients by increasing the flow of oxygen to the brain. Ginkgo Biloba supports nerve cells that are impacted by dementia and may be beneficial in preventing Alzheimer’s, thanks to the antioxidants it contains that fight off free radicals. The flavonoids and terpenoids in Ginkgo Biloba are believed to help reduce the chances of heart disease and cancer, as well as Alzheimer’s disease. (1) 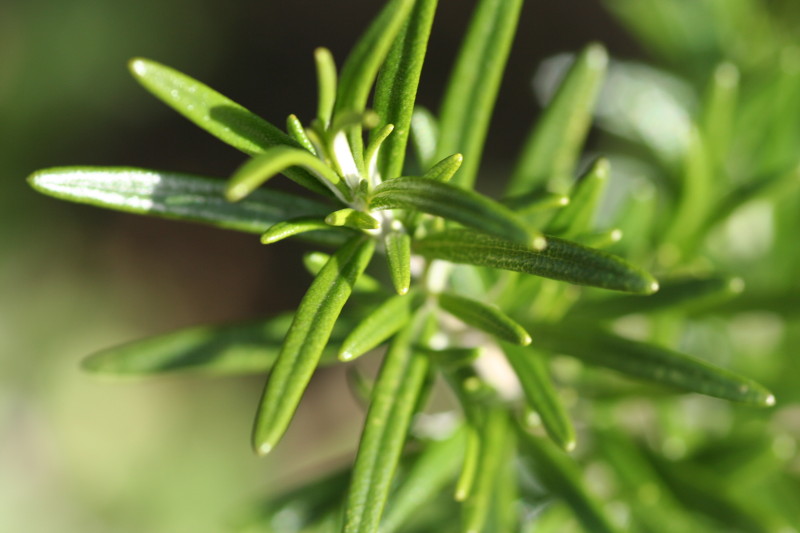 One of the earliest documented uses for rosemary was as a cognitive stimulant. It’s able to increase memory retention, improve memory and increase focus. Rosemary’s ability to stimulate cognitive activity may help reduce the risk of Alzheimer’s or dementia. Rosemary’s sweet aroma has been linked to improving mood and relieving stress in those who suffer from chronic anxiety or hormone imbalances. (2) 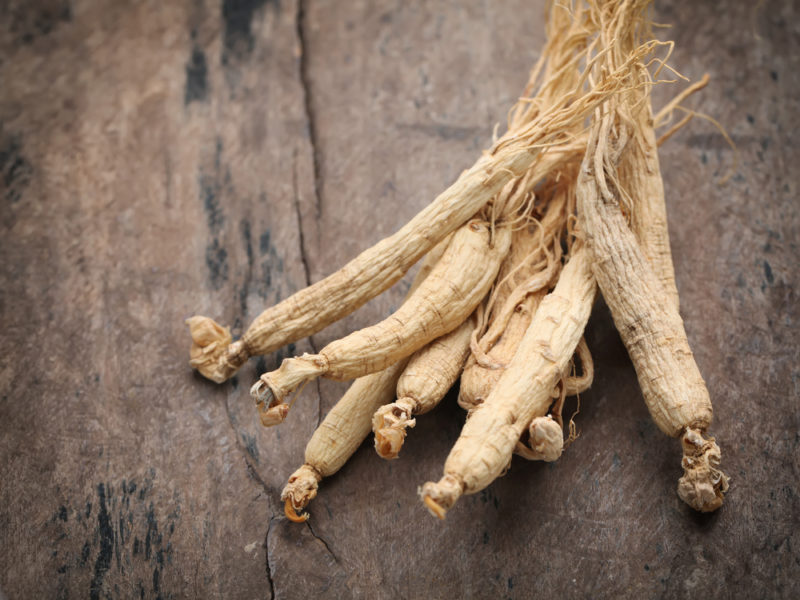 Studies have shown that Ginseng is able to improve mood and mental function to help reduce stress and anxiety. Ginseng also has the ability to stimulate brain cells and improve concentration. One study found that ginseng may work as a natural Alzheimer’s treatment. Researchers also found that ginseng possesses powerful anticancer properties. It has the ability to inhibit tumor growth, which suggests it may work as a natural cancer treatment. 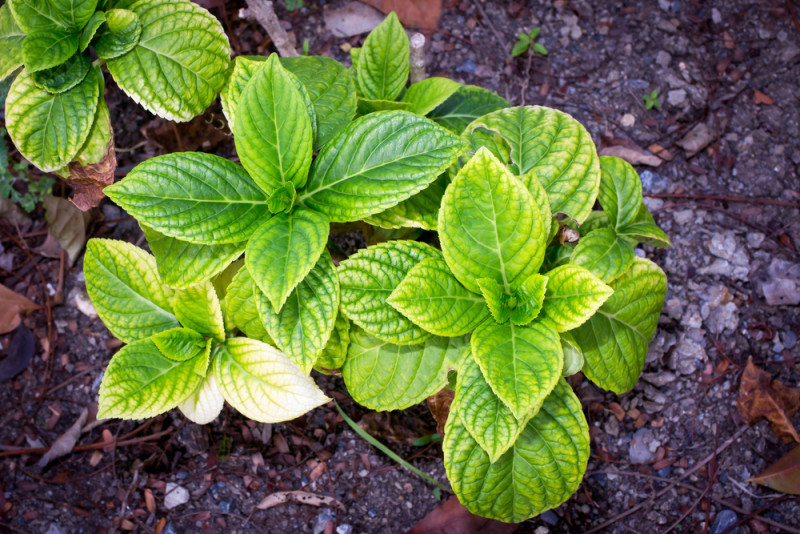 Peppermint contains a phytonutrient known as monoterpene. Animal studies show that this phytonutrient has the ability to stop the growth of pancreatic, mammary and liver tumors. It’s also been shown to help protect against cancer in the colon, skin and lungs. Researchers found that the smell and flavor of peppermint can have profound effects on cognitive function. Studies have shown peppermint increases alertness, memory, problem solving, judgement and attention span.