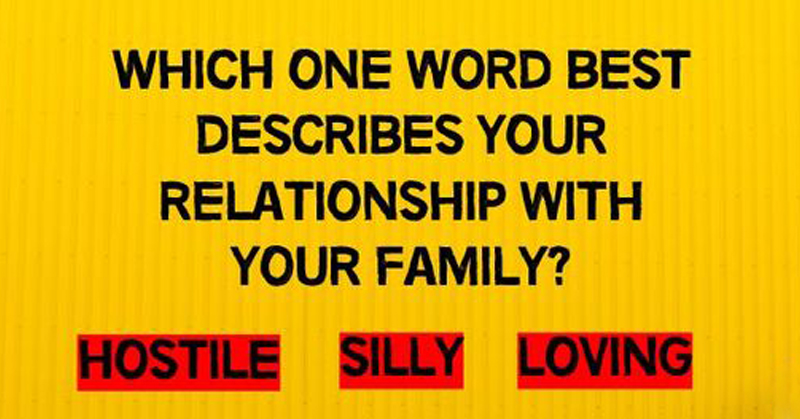 This Quiz Reveals What Trait Is Hidden In Your Genetic Memory

How far back can you remember? Age four? …Three? What about before you were born?  That might sound impossible, like something out of a sci-fi novel.  But some people believe a part of your memory may be inherited genetically.  This is similar to the age-old question of nature versus nurture. Genetic memory is the idea that certain traits and perspectives are not taught, but inherited intrinsically from ancestors.

Genetic memory is ingrained into your soul before you are even born.

Plato believed that when a soul enters into a human body, it obtains universal ideas— such as piety, justice, and  goodness. A newborn learns these traits by into his or her soul.  There they find the universal truths they have known well before their birth.

Take the quiz find out what trait is hidden in your genetic memory: