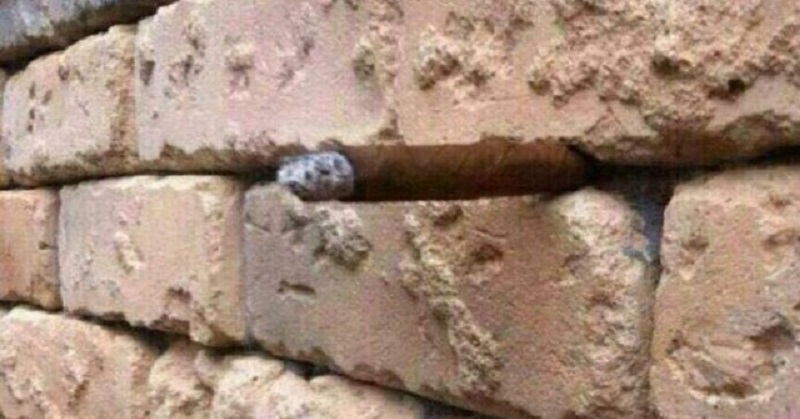 This Brick Wall Illusion is Driving the Internet INSANE! Can You Solve It?

Last year it was Dressgate. This year, it’s the brick wall.

But while it was easy to see the challenge posed by the ambiguous-colored dress, the brick wall is much more frustrating, mostly because it’s hard to even tell there’s an illusion going on.

It just looks like a plain brick wall, doesn’t it? Maybe a little shabby but nothing outrageous, right? 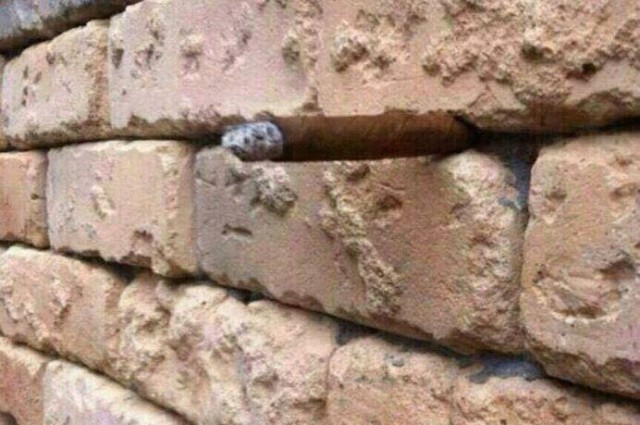 Facebook user Arron Bevin posted the picture, along with the caption “This is one of the best optical illusions I’ve ever seen… Took me a good 5 minutes.”

And since then, everyone’s been pulling their hair out trying to figure out what exactly he was talking about.

Once you see the answer, you’ll never be able to unsee it. You’ll be kicking yourself because it’s so deceptively simple.