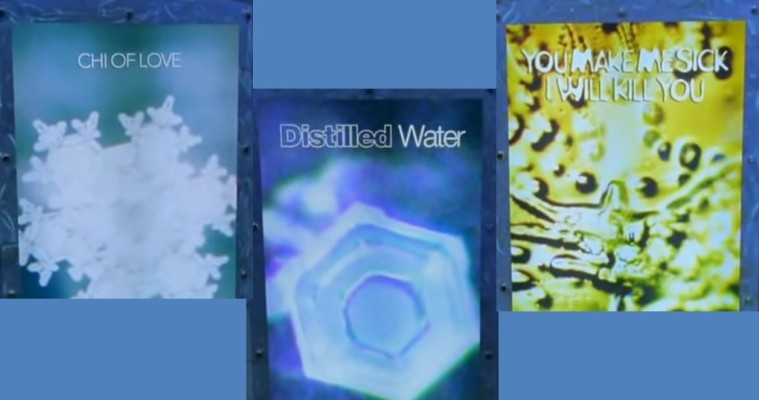 Scientific Proof that Our Thoughts Affect Our Physical World

It is clear that our thoughts and emotions affect our bodies. The body may even react violently to stress and depression. However, how do our thoughts and feelings affect those around us? According to Dr. Masura Emoto, quite a bit.

Masura Emoto was an author, researcher, and entrepreneur. He believed human consciousness had a recordable effect on water. Emoto’s conjecture evolved over the years, and his early work explored his belief that water could react to positive thoughts and words, and that polluted water could be cleaned through prayer and positive visualization. 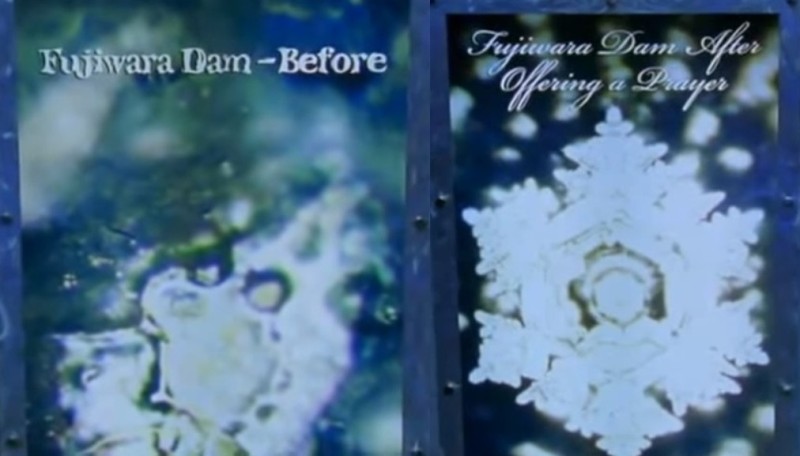 He believed that the emotional “energies” and “vibrations” could change the physical structure of water and published several books with pictures of ice crystals that formed while different emotions were directed towards them.

An experiment was done at the Institute of Noetic Sciences titled “Double-Blind Test of the Effects of Distant Intention on Water Crystal Formation”. The hypothesis that water “treated” with intention can affect ice crystals got serious attention from the scientific community from the results of this experiment when the water was pilot tested under double-blind conditions.

A group of approximately 2,000 people in Tokyo focused positive intentions toward water samples located inside an electromagnetically shielded room in California. Ice crystals formed in both sets of water samples, yet only certain kinds of formations were present within the water they were concentrating on. That group was unaware of similar water samples set aside in a different location as controls. (Spirit Science and Metaphysics)

The results were fascinating. The ice crystals that formed were vastly different for each water sample.

“Ice crystals formed from both sets of water samples were blindly identified and photographed by an analyst, and the resulting images were blindly assessed for aesthetic appeal by 100 independent judges. Results indicated that crystals from the treated water were given higher scores for aesthetic appeal than those from the control water (P = .001, one-tailed), lending support to the hypothesis”, concluded the team lead by Dr. Radin. (Spirit Science and Metaphysics)

Unfortunately, this study can no longer be found online, so I cannot read it for myself. Additionally, Emoto’s work has been highly criticized by the scientific community.

Biochemist and Director of Microscopy at University College Cork William Reville wrote, “It is very unlikely that there is any reality behind Emoto’s claims.” Reville noted the lack of scientific publication and pointed out that anyone who could demonstrate such a phenomenon would become immediately famous and probably wealthy. (Wikipedia)

The video below gives a very condensed version of Emoto’s beliefs. Take a look and decide for yourself.

If you have more interest in the topic, take a look at this video from Spirit Science.