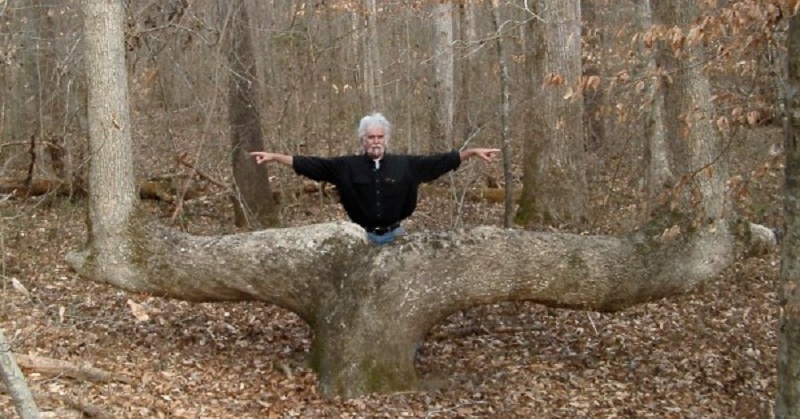 Trail Trees are a Living Native American Legacy – Can You Find One?

Growing up in the Pacific Northwest, I commonly came across bent trees that were not remotely shaped like their neighbors. My parents told me it was a tree that had survived losing its top. The tree would then use a branch to create a new trunk and then continue growing. However, not all oddly shaped trees are a result of the foul weather. Some were designed for a purpose.

Trail trees were used by Native Americans to label trails, mark crossings for rivers or streams, or tell travelers of medicinal plants that grew in the area.

“[Native Americans] were very smart and very close to the Earth,” Don Wells, who helps map these trees as part of the Trail Tree Project, told Indian Country Today Media Network. “They could name every plant and know what they could use it for. They knew the trees and could use them to their benefit.” 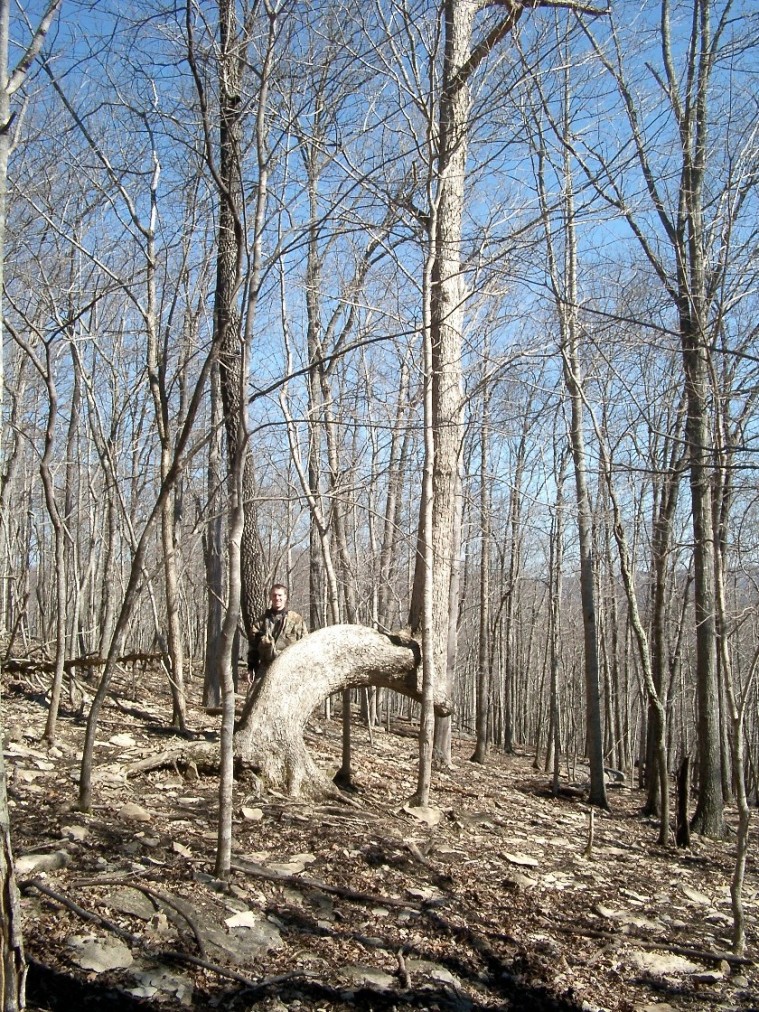 These trees were once easily found all across the United States, but modern development has depleted their numbers. Large gaps are now found in the paths that Native Americans used to travel daily.

How Were Trail Trees Created?

When making a trail marker, a Native American would look for a sapling with a trunk about three-fourths of an inch in diameter. The sapling would be bent in the direction that should be followed and then secured in that position by one of the several methods.

Sometimes the saplings would be tied down with rawhide, bark or vines, but other times the tiny trees would be weighted down by a rock or a pile of dirt. Once secured, the sapling would be left in this bent shape for a year to lock it in position, at which point, even after it was released, it would continue to grow pointing in the intended direction. (MNN)

Many people wonder how this affected the tree. Sometimes the branch that was bent remained the trunk of the tree and started growing up again. 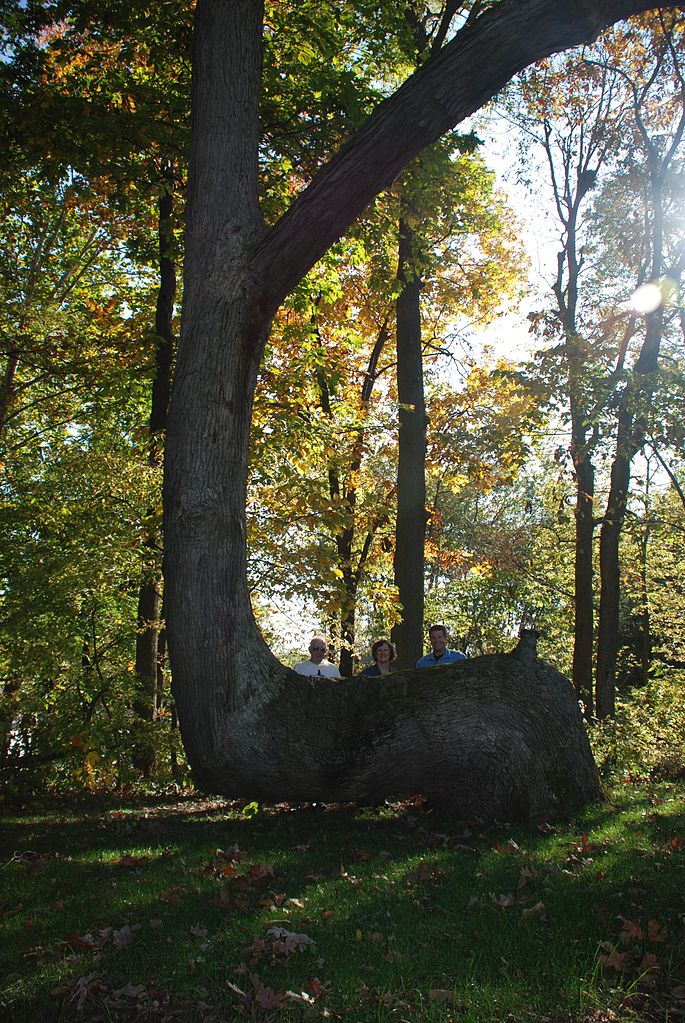 On rare occasions, the tree would grow a new trunk and still keep the old trunk. 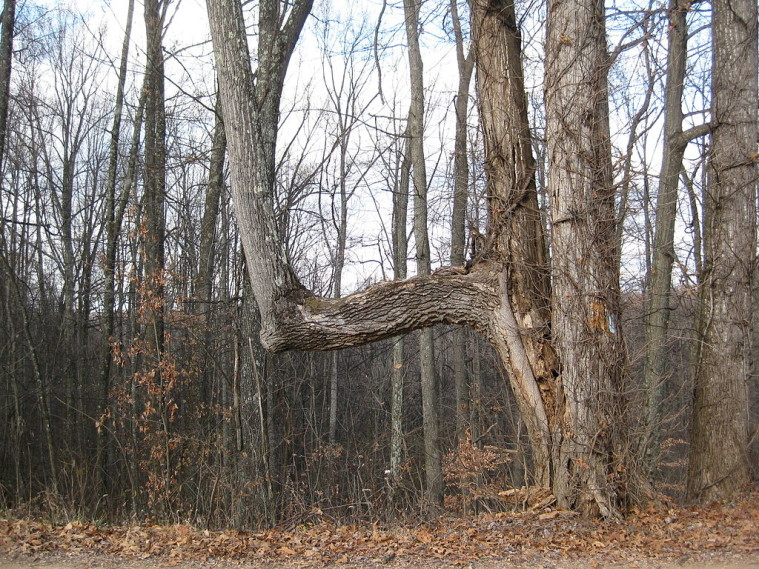 If the tree available was too big, branches were used. 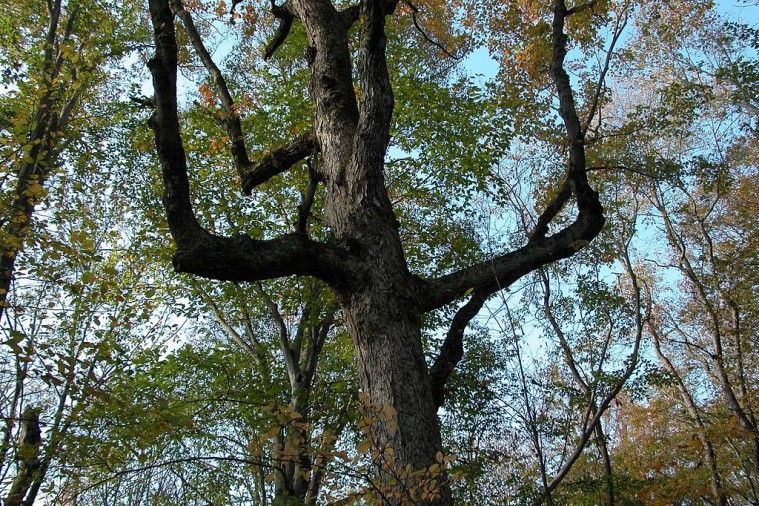 Trees that were purposefully bent hundreds of years ago remain in the same position today. If one takes the time to think about it, trail trees are a genius method for marking paths. They grow in the same position, and barely anything can knock them down.

However, not all oddly shaped trees are trail trees. Similar growth patterns can occur from weather or even animal interference.

It is also extremely difficult to find these trees because they are protected by the people who study them.

National preservation laws do not protect these trees, so people can cut them down, damage them or do bad things to them. You can go to our website and get a bigger picture, but all you know is that tree is somewhere within 1,000 square miles in a particular state. You will never be able to find it from the information that we show. People call us all the time and say, “Please tell us where this tree is, we want to go see it.” And I say, “No, I’m not going to tell you because I don’t want you to go destroy them.” (Trail Tree Project to Indian Country Today Media Network)

To learn more about these fascinating trees, take a look at the video below!

Have you ever encountered a trail tree?