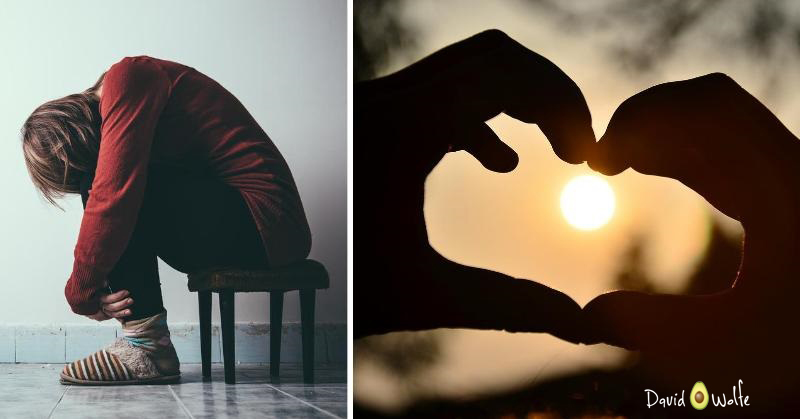 Emotional abuse may come in many different forms, but each form leaves scars just the same. Whether it was shouting, degrading and criticism, or feeling the effects of a loved one who was disengaged and uninterested, suffering emotional abuse at the hands of a partner or a family member can affect the way a person acts, and even the way he or she loves. Feeling unseen, unheard, unattractive or unimportant can have a lasting effect on one’s self-esteem and the way a person interacts with others. If you have a family member, friend or partner who has suffered emotional abuse, it’s important to try to understand what they went through, and what they are still going through.

Dr. Steven Stosny, Ph.D. believes that emotional abuse can often be more psychologically harmful than physical abuse, because it is more likely that victims will place blame on themselves in an emotionally abusive relationship. “If someone hits you, it’s easier to see that he or she is the problem, but if the abuse is subtle — saying or implying that you’re ugly, a bad parent, stupid, incompetent, not worth attention, or that no one could love you – you are more likely to think it’s your problem,” he explained. “Emotional abuse seems more personal than physical abuse, more about you as a person, more about your spirit. It makes love hurt.” 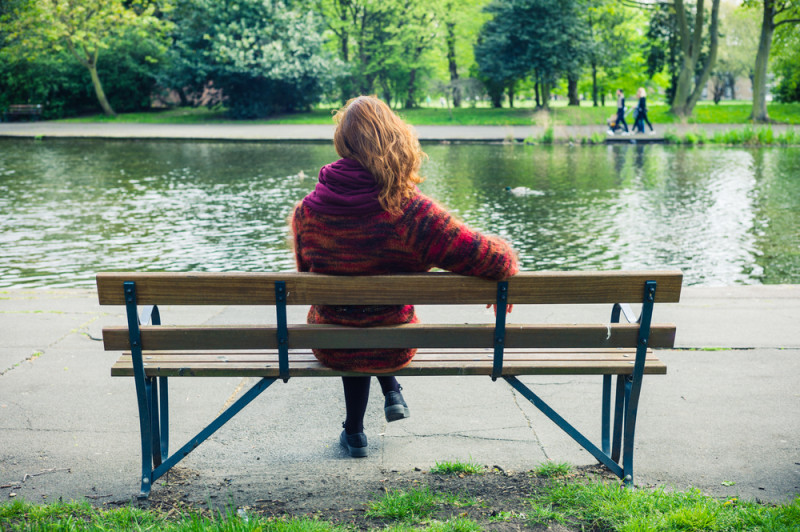 Here are five ways that someone who has experienced emotional abuse loves differently:

Their hearts have been hurt, countless times, maybe for a long period of time. They’ve built walls around their hearts and have learned to keep their guard up to avoid being hurt again. It’s difficult to have a relationship with someone who won’t let you in, but give the person time. If he or she comes off as unemotional or distant at first, it’s because it’s the only way that person knows how to protect him or herself.

2. They Need Their Own Space

People who have been emotionally abused will most likely not be the “clingy” type. They may keep their distance at first and want to make sure that they still have their own space. They aren’t interested in making things official right away. They may still be in the healing process, so let them have their personal space when they need it.

As much as someone may want to let you in, that person’s head and heart will be battling it out for quite some time. Someone who has been emotionally abused is careful not to wear his or her heart on his or her sleeve. Showing true feelings means being vulnerable to getting hurt, so give the person the time that he or she needs to really open up.

4. They Don’t Want to Move Too Fast

Being emotionally abused takes a toll on the heart and mind. Jumping into a new relationship after the pain of the last is often too much, too soon. If you want the relationship, be patient. Take things slow, get to know each other, and establish trust and a friendship before you jump into a relationship.

5. They May Feel Insecure at Times

As great as it is to know that someone loves, cares and wants to be in a relationship, it can be overwhelming at times for an abused person who has been put down so many times before. Insecurities or fear may creep up — even when things are going great — and that person may start to question if it’s too good to be true. Instead of getting angry or offended, try to understand and reassure him or her that you genuinely care.

Watch the video below to learn more about the recovery process for someone who has suffered emotional abuse: