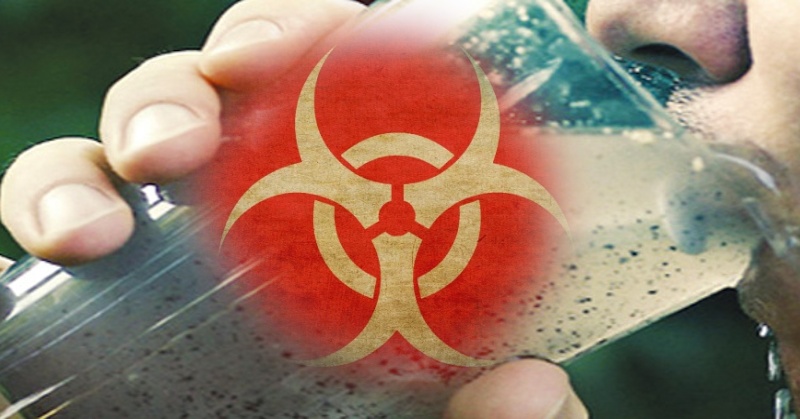 Your tap water is poisoned—it’s a statement that immediately conjures up images of conspiracy and tin foil, but this time, the allegation is coming from a credible organization with a very credible study.

According to the Environmental Working Group (EWG), drinking water for more than 170 million Americans across all 50 states contains dangerous levels of radioactive properties—and the government has been caught covering it up.

The investigation tested water throughout the nation, including almost 50,000 public water supplies, finding that from “2010 to 2015, more than 22,000 utilities in all 50 states reported radium in the treated water delivered to customers’ taps.” 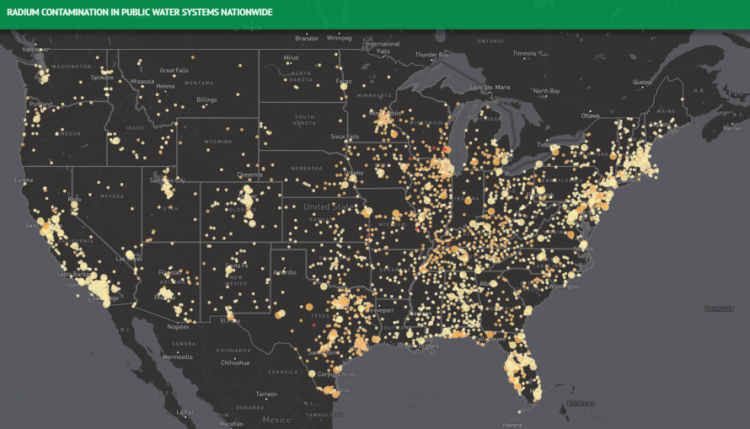 But here’s the catch: although the vast majority of the water technically tested as “safe” within official Environmental Protection Agency (EPA) guidelines, those standards are over 4 decades old—as opposed to more modern norms, like the 2006 ones established in the state of California, which would qualify 100% of the water tested above the recommended radiation limit.

“Most radioactive elements in tap water come from natural sources, but that doesn’t take away the need to protect people through stronger standards and better water treatment,” says Olga Naidenko, Ph.D. of the EWG, “Millions of Americans are drinking water with potentially harmful levels of radioactive elements, but the outdated federal standards mean many people don’t know about the risk they face when they turn on the tap.”

As if all of this wasn’t bad enough, though, it turns out government officials have been deliberately faking their own water tests in order to downplay the public health risks.

And worse, one of the people involved in faking the numbers has now been nominated to manage the White House Council on Environmental Quality.

“The nominee, Kathleen Hartnett White, admitted in a 2011 investigation by Houston’s KHOU-TV that if utility tests found radiation levels over the EPA limit, the Texas Commission on Environmental Quality would subtract the test’s margin of error to make it appear the water met federal standards.

“In some cases, this meant that Texans whose tap water posed the extraordinarily elevated lifetime cancer risk of 1 in 400 were not informed of the danger.

“Hartnett White told KHOU she did not trust the science behind the EPA’s standard. When pressed by a reporter – ‘What if you’re wrong and EPA’s right?’ – she said: ‘It would be regrettable.'”

Hartnett White has been consistent in her public admission that the EPA was falsifying the data, yet despite this, when the Senate rescinded her nomination, she ended up being reinstated by the Trump Administration.

“Putting someone in charge of CEQ who deliberately falsified data to get around federal regulations is outrageous, and the fact that her deception left people at serious risk of cancer is even more alarming,” said vice president of government affairs for EWG, Scott Faber, “The Senate should reject this radioactive nominee.”

Christy Goldfuss from the Center for American Progress sums it up succinctly:

“When Hartnett White was tasked with addressing radiation in Texas’s drinking water as a government official, she regularly and deliberately underreported the amount of radiation in drinking water, keeping families in the dark about their health and safety.

“Putting her in charge of the Council of Environmental Quality could do untold damage to even more Americans. With today’s data revealed, it is even more vital that our leaders and representatives prioritize clean and safe drinking water for all.”