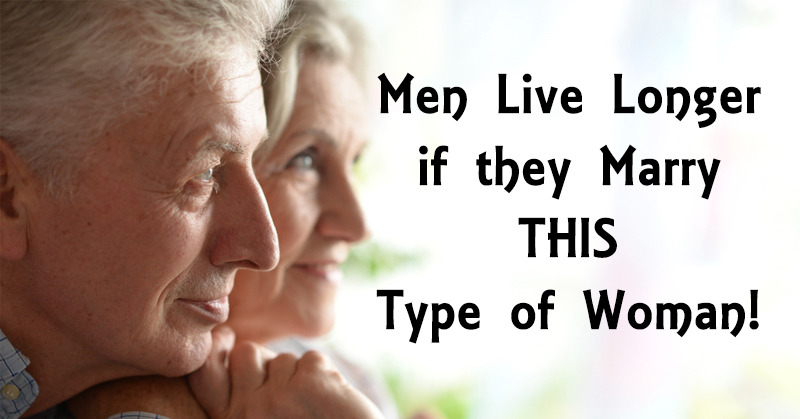 Men Live Longer If They Marry THIS Type of Woman!

What do men look for in a potential partner?

According to a 1997 poll from The Journal of Personality, the top three desirable traits are reliability, warmth and fairness.

Guys, those are all fantastic, important traits, but we might want to re-jig that priority list a little bit in light of some new information.

It turns out that if you want to live a long life, you should marry a woman who possesses intelligence.

That conclusion was reached by experts at the University of Aberdeen who found that men with intelligent wives were far less likely to suffer from degenerative conditions like Alzheimer’s disease, the 6th leading cause of death in the U.S.

Many of the men studied even had signs of brain damage that were visible through MRI scans. But the ones who married highly intelligent women didn’t display symptoms.

Professor Lawrence Whalley, professor of mental health at the University of Aberdeen, said:

“If you look at the kind of people who should have dementia but don’t show symptoms, they are highly intelligent people in high-powered jobs. They also have a lot of money in the bank.”

How does that work? 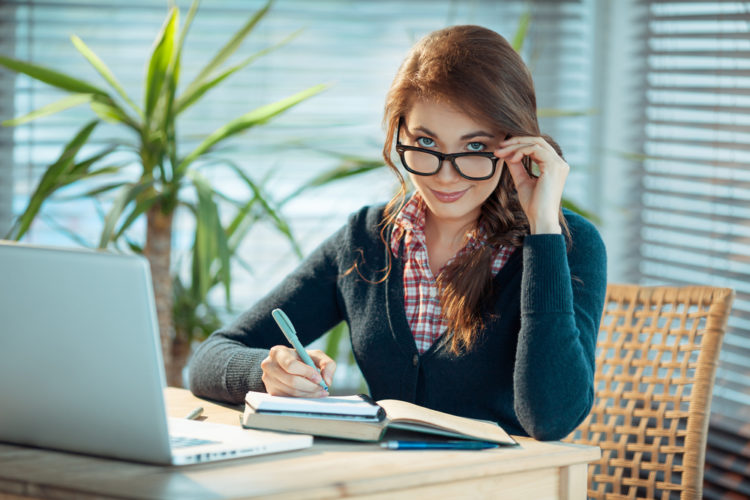 But this new Aberdeen study raises a very good point – What could provide better intellectual stimulation than one’s partner?

Women tend to care a lot more about spending time with their partner than men do. Women also value conversation much more than men.

And here’s the real mind-blower. 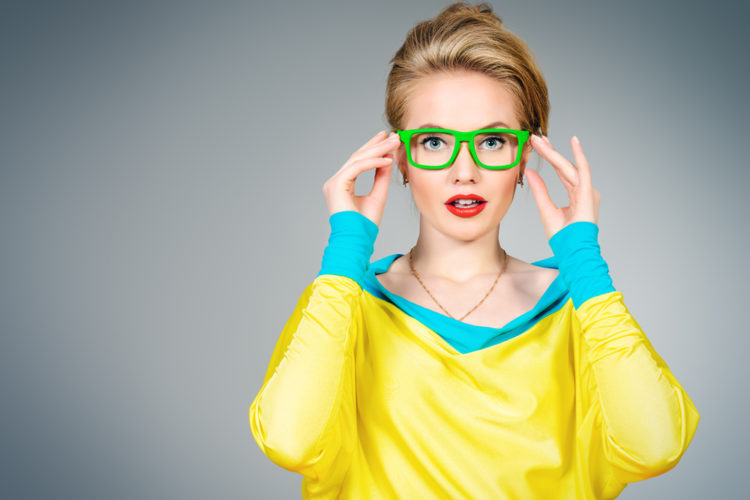 Additional studies have shown that during a successful conversation between two people, their brains literally sync up. It’s a process known as ‘neural coupling’ and it is the basis for engaging conversation.

The listening brain begins to fire in a pattern that matches that of the speaker – only it fires before the speaker’s brain. In other words, the person listening begins to anticipate what will be said next.

How’s that for intellectual stimulation?

Have you found yourself an intelligent wife? Share this post to thank her for helping you live longer… and then go have an engaging intellectual conversation about these findings!

Check out this video from David’s Facebook page to learn how you can make your relationship last 25 years or longer.