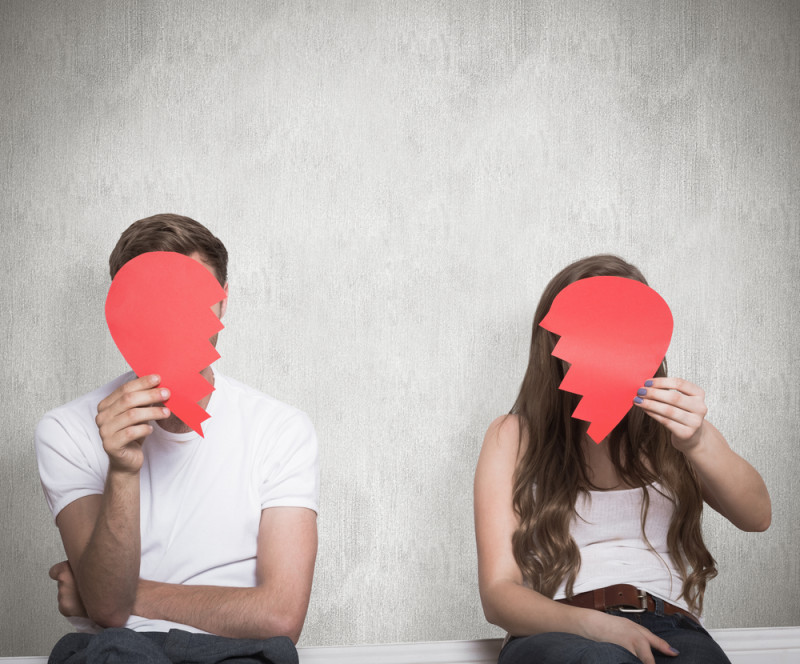 According to Psychologists, Staying Friends With Your Ex-Partner is the Worst Idea Ever

Ahhh, the “friends with an ex” conversation. Most of us know it all too well. Whether your relationship ended by mutual agreement or feelings on your end that you see your significant other as more of a friend than a lover, the “I’d like us to still be friends” conversation often comes into play. It is hard to fully let go sometimes, especially if the relationship began with a friendship. You do not want to completely ruin what you had just because a romantic relationship didn’t work out. You can still talk all the time, hang out, go see a movie… just without all the feelings, right?

If your relationship ended due to infidelity, abuse, jealousy or trust issues, remaining friends is almost impossible. However, somehow we have the notion that if the breakup is amicable, a lasting friendship should be no problem.

Therapist and author of Temptations of the Single Girl, Nina Atwood, said it is not necessarily wrong to stay friends with an ex, but she advises that it can be challenging, and can leave you in a tough spot emotionally.

“Wanting to be friends keeps you from feeling the full depth of the loss, softening the blow of the breakup,” Atwood says, noting that even if you are not sexually attracted to your former partner anymore, you may still crave the emotional intimacy that you two shared. Keeping your ex around can make it harder to move on from the relationship and the feelings you had.

Ending a relationship on any terms can be painful, especially when you’ve invested time and emotional energy. Breaking up is hard to do! So we often use the “friends” bit as something to fall back on, but this route can get a little messier than you might think. If you and your ex want to remain, friends, does that mean you’ll continue your Thursday night pizza ritual, meet up for coffee twice a week, or just say “hi” when you happen to run into each other? Will you still call each other all the time, or just text every once in a while to check in? Is “friends with benefits” a possibility or is it totally off the table? Moreover, here’s the part we often forget right after a breakup: What happens when you, or your former flame, meets someone else?

Body+soul sex and relationships expert Dr. Gabrielle Morrissey suggests you explore and understand your motives for wanting to remain friends. Is it an opportunity for closure? Are you hoping you’ll get back together? Do you still feel like you need the emotional support? Alternatively, was the “friends” thing just a breakup line because you felt bad?

“If you are hanging on because of a desire to re-spark the relationship, you’re doing yourself a disservice,” Morrissey says. “Be aware of signs you are not moving forward, such as having photos of your ex on display, not dating other people and spending too much time with them. You need to be looking forward, not backward.”

All relationships are different, as are the people in them, so if you want to try to remain friends with an ex, I wish you the best of luck. However, I’m going to have to agree with science on this one. The best way to move on from a relationship is to unfollow your ex on social media, block their phone number and keep looking forward.