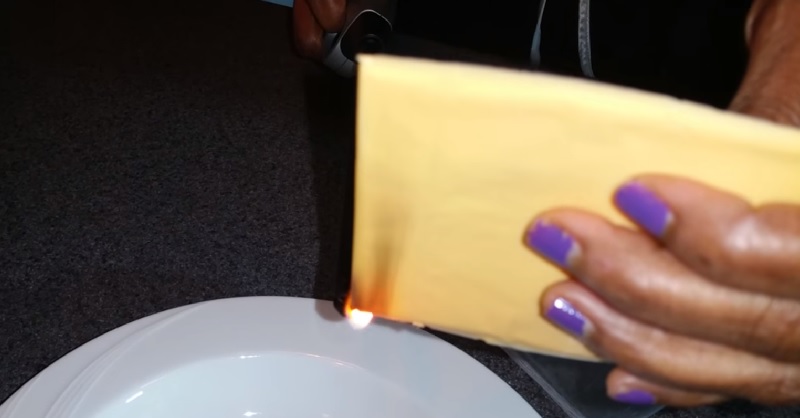 4 Disturbing Reasons Why You Need to AVOID Processed Cheese!

A lot of people think Kraft Singles are healthy – especially after the Academy of Nutrition and Dietetics recently labelled them as a “health food,” in an attempt to raise awareness among kids about the importance of eating dairy.

Sounds noble, right? Too bad Kraft is a well-known sponsor of the Academy of Nutrition and Dietetics. What that label actually means is that Kraft supports the academy’s “Kids Eat Right” program.

In other words, they paid for that classification.

Kraft is far from alone when it comes to marketing processed cheese to Americans as a healthy food option.

From Ritz Bitz to Black Diamond, much of what we know of as “cheese” is actually the furthest thing from it.

Companies aren’t going to tell you the truth. But health experts will. Here’s the rundown on processed cheese.

I hate to break it to you but, based on FDA regulations, manufacturers like Kraft actually aren’t allowed to refer to their products as “real cheese.”

The FDA only requires that a product contain 51% real cheese to carry the label.

So what do processed cheese products contain? The answer might surprise you…

If you’ve ever melted natural cheese, you know that it tends to melt in clumps of varying consistency. That’s because the natural oils and milk protein are separating.

Processed cheese, on the other hand, is chemical sludge. It reacts to heat uniformly thanks to compounds known as ’emulsifiers’ that keep the oil and protein together.

One such compound is sodium phosphate, an additive the FDA classifies as safe. Except for people with kidney problems, high blood pressure, iron deficiency, calcium deficiency, or magnesium deficiency.

It can also act as a laxative and prevent your body from absorbing several nutrients properly, so don’t eat too much of it.

And then there’s the food coloring in processed cheese.

Yellow 6 and Yellow Tartrazine – both banned in some European countries, by the way – are commonly used. They’ve been found to promote tumor growth in the adrenal glands and kidneys.

3. The manufacturing process is sketchy.

Real cheese is made by heating milk, stirring it in various natural enzymes and cultures, separating the whey and curds then salting the curds and leaving them to age.

Processed cheese manufacturing involves taking several pieces of already-made cheese, reheating them and blending them all together. Then, the cheeses are mixed with emulsifiers that provide a specific texture, taste, feel and melting pattern.

But why would manufacturers go through all that trouble? Why not just slice regular cheese?

Simple – because they know people will pay for processed foods.

Processed foods are considered as addictive for a significant portion of the population. Studies have shown that highly processed foods like artificial cheese are likely to trigger food addiction and over-eating because of the way they affect the brain’s reward system.

Experts compare the effects and resulting dependency to that of hard drugs.

There Are Other Options

Ditching processed foods is all about retraining your taste buds so that they crave more natural foods.

While natural cheese is a step in the right direction, did you know you can get your healthy fats from another source?

Check out the video below from Dave’s Facebook page to learn about a healthy green snack that works great as a sandwich spread!