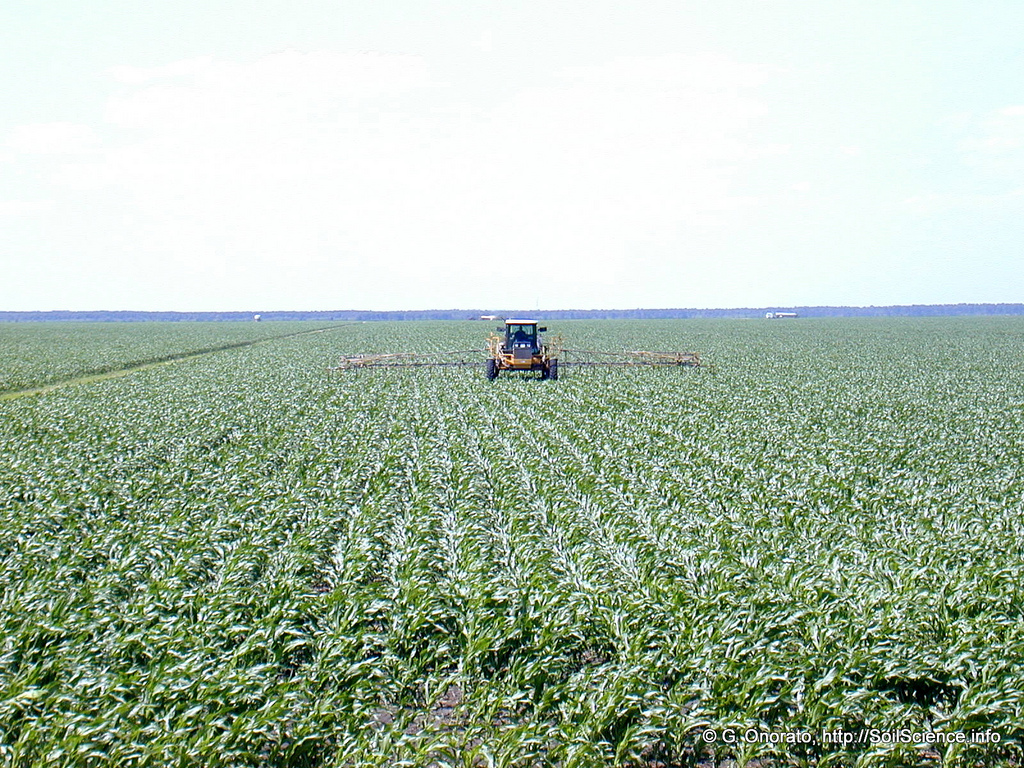 First introduced in 1974, glyphosate is now the world’s most dominant herbicide. Despite claims to the contrary by the EPA, glyphosate residue remains on plants we consume and is used in more than 160 countries, with more than 1.4 billion pounds applied each year. Could this be why we’re seeing a gluten disorder epidemic? 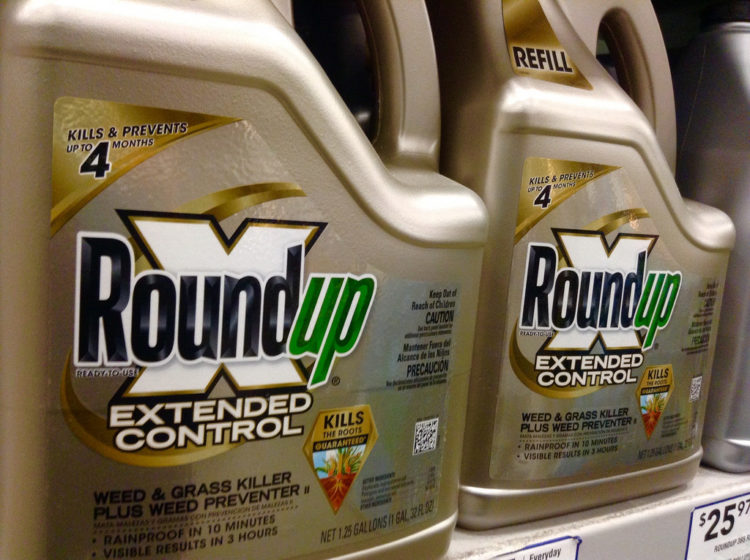 Glyphosate, often sold under the brand name Roundup, is the second most widely used U.S. lawn and garden weed killer. However, its primary use is for agriculture, with nearly all corn, soy and cotton in the U.S. being treated with this herbicide.

The use of the product skyrocketed after seeds were genetically engineered to withstand the chemical. Because of this, farmers feel they can apply the weed killer to entire fields without worrying about destroying crops. Between 1987 and 2012, annual U.S. farm use grew from less than 11 million pounds to nearly 300 million pounds. 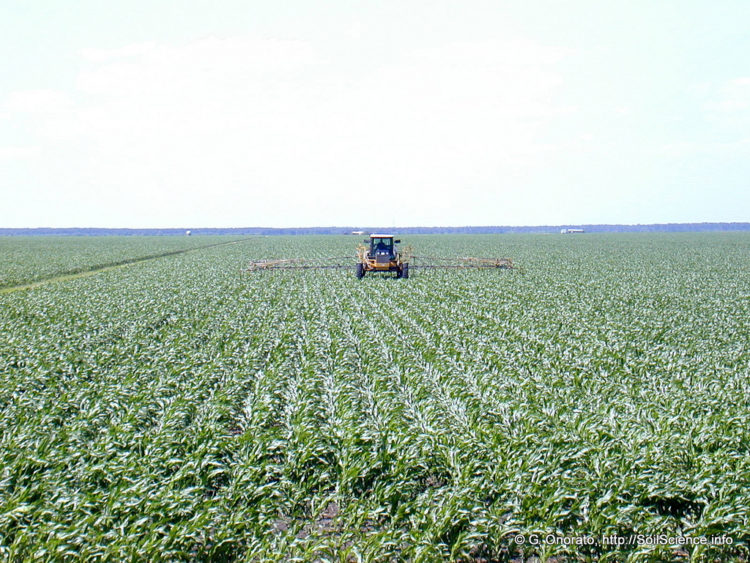 So what’s the big deal with Roundup?

Research has shown a link between this growing and questionable use and gluten intolerance, which have been associated with celiac disease and leaky gut, in which undigested food proteins are allowed to enter the blood stream, causing a number of inflammatory problems.

An international agency also declared glyphosate a “probable human carcinogen,” while other research states its link to antibiotic resistance and hormone disruption.

Some national governments are thinking of restricting its use while some school districts are discussing banning products with this chemical.

Another scary thought is how about five million acres in California were treated with glyphosate in 2012 to grow almonds, peaches, onions, cantaloupe, citrus, grapes, corn and other foods. The things we once thought would be healthy for us and also foods are now raising concerns about our well-being. 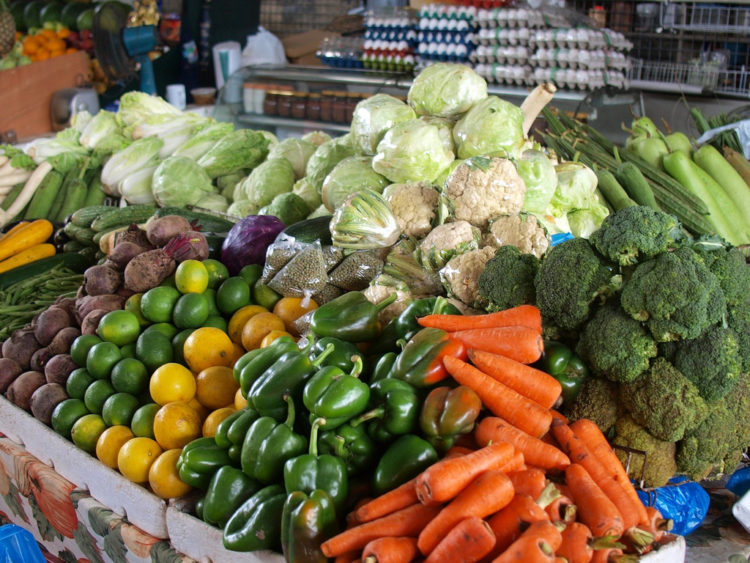 Since glyphosate is not included in the U.S. government’s testing of food for pesticide residues or the monitoring of chemicals in human blood and tissues, there is no information on how much people are exposed to this chemical.

But waterways in 38 states were sampled and found to have contained glyphosate in the majority of streams, rivers, and ditches. The chemical was also found in 70 percent of rainfall samples.

Before genetically engineered crops, glyphosate residue was hardly found in food, says Charles Benbrook, the research professor at Washington State University’s Center for Sustaining Agriculture and Natural Resources. But since around 2005, the residue was likely to be found, with 90 percent of 300 soybean samples found with traces.

We’re seeing a gluten disorder epidemic, but what other effects are there on human health?

The U.S. Environmental Protection Agency had determined that the science “does not provide evidence to show that glyphosate causes cancer.” But now the EPA says it will analyze new findings by the UN’s International Agency for Research on Cancer, which declared in March that glyphosate probably raises the risk of cancer in people exposed.

The UN agency based its decision on human, animal, and cell studies, says National Cancer Institute scientist emeritus, Aaron Blair, who chaired the IARC review committee. The studies found glyphosate in farmworkers’ blood and urine, chromosomal damage in cells, increased risks of non-Hodgkin lymphoma in some people exposed, and tumor formation in some animal studies. 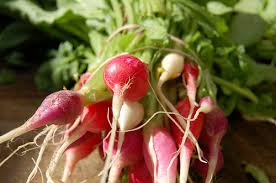 The EPA is reviewing its approved uses of glyphosate and expects to release a preliminary assessment of the human health risk later this year. So for now, while we wait, we can either continue with our eating habits or try consuming grass-fed meats and buying organic and/or gluten-free products.