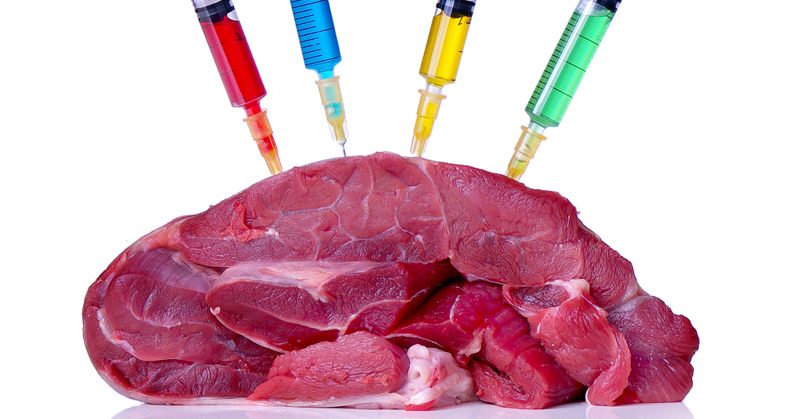 Commercial Meat is Filled With Chemicals and Dyes to Make It Look Fresh!

When you’re in the grocery store shopping for chicken or beef, how do you tell if a particular product is fresh or not? If you’re like most consumers, you probably use the meat’s color as a gauge.

If you’re buying from an honest local organic farmer, then yes, absolutely. A commercial grocery store in America? I wouldn’t be so sure.

Many major beef and chicken manufacturers in the United States actually inject their products with carbon monoxide to keep them looking and smelling fresh long after they’ve begun to decompose.

Carbon monoxide interacts with the meat pigment to create carboxymyoglobin. This keeps it from turning brown, gaining slime or smelling rank. 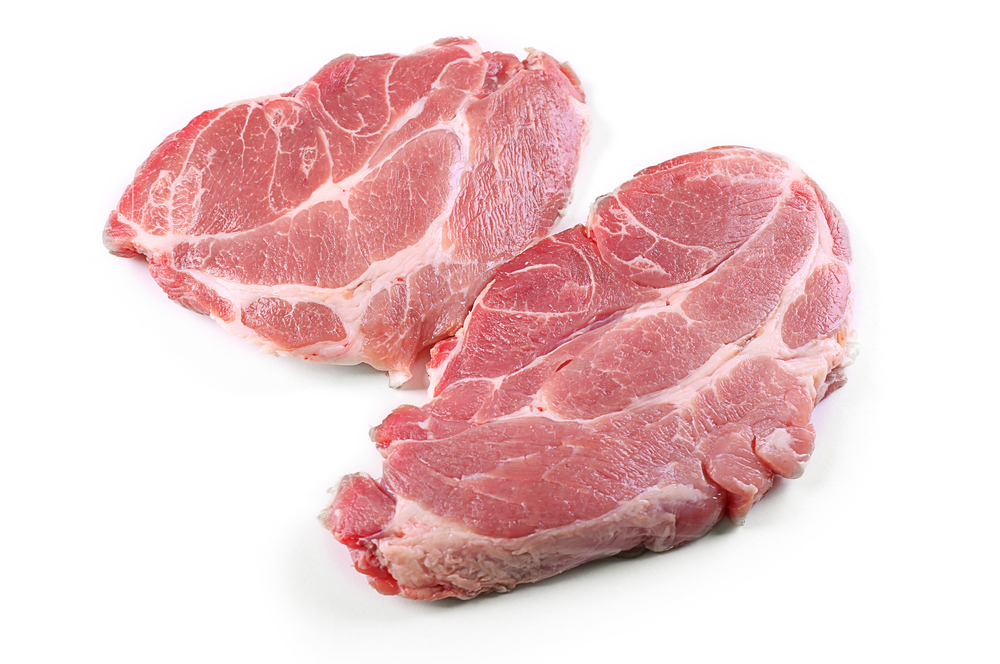 The process has long been banned in Canada, Japan and many countries in Europe.

But not in the U.S., where manufacturers still maintain that they’re not misleading people – they’re just making their products look temporarily friendlier to consumers.

Members of Congress squashed that argument nearly a decade ago when they presented a 2-year-old package of meat that still looked pink and fresh.

“At worst, it’s dangerous. At best, it’s a consumer rip-off,” said Wenonah Hauter of Food and Water Watch in an interview with ABC News.

The Prevalence of the Issue 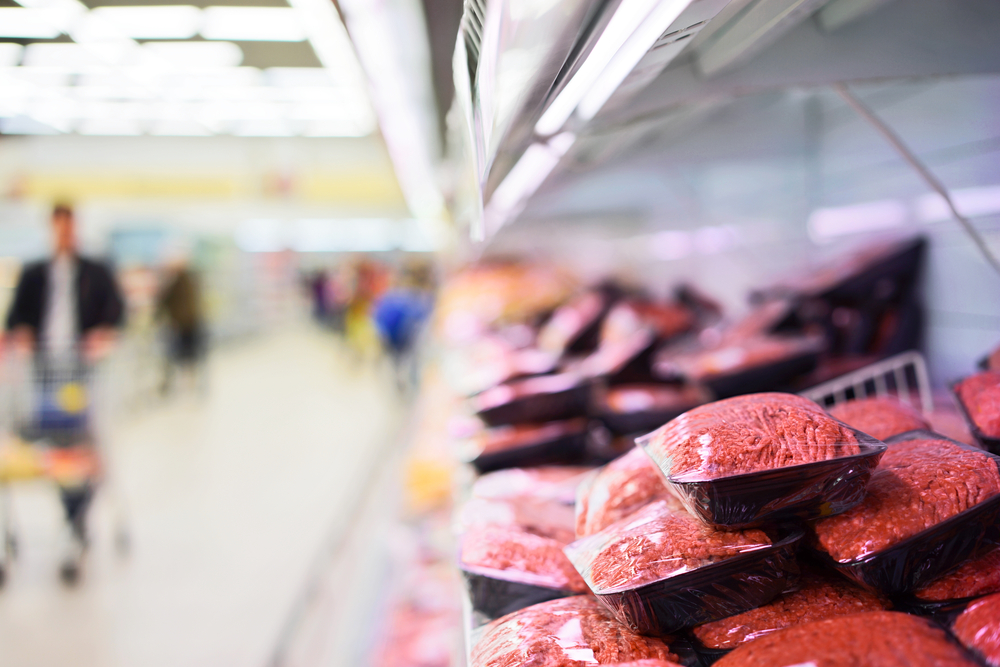 70% of all beef and chicken sold in the United States has been treated with carbon monoxide. The FDA sees no issue with this. In fact, they classify carbon monoxide meat treatment under the “Generally Regarded As Safe” category.

The meat industry, as reported by PBS, is a very powerful political force. It’s estimated that the industry stands to lose about $1 billion per year in the absence of carbon monoxide treatment.

Manufacturers like Cargill – which earns more money than 70% of all countries – are actually mentioned in government law that permits carbon monoxide meat treatment.

The best way to avoid treated meat is to buy from a local butcher. It might be a bit more expensive, but the meat is much better for you!

Check out this video to learn more about carbon monoxide meat treatment.