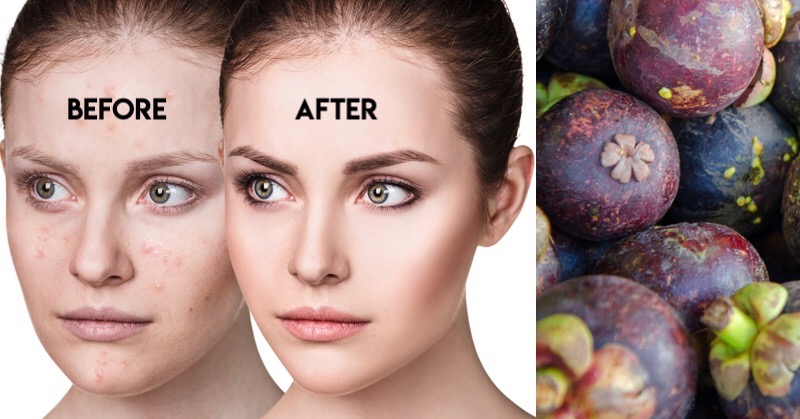 You likely have heard of a mango, but do you know what a mangosteen is? Chances are, you haven’t, as it was banned in the United States until October 2007, due to a belief they harbored fruit flies. It’s a good thing these beauties are no longer banned because they boast some pretty impressive health benefits! For example, mangosteen benefits include the potential to treat infectious diseases, as well as cancer.  (1)  Find out what more this tropical fruit can do for your health by reading below! 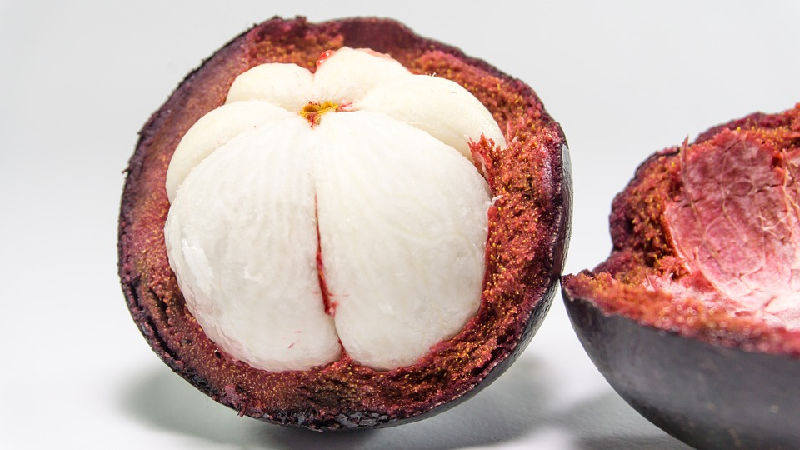 Mangosteen benefits start with the notable ability to fight cancer. It’s because of the xanthones, which are found in the fruit wall or pericarp. Studies indicate tone xanthone called alpha-Mangostin has cancer-preventative effects on animal subjects. Researchers concluded that xanthones should be used for cancer prevention, as well as treatment in conjunction with other treatments. (2)

It seems mangosteen may be one of the best cancer-fighting foods there is!

If you suffer from chronic inflammation or allergies, you know what it’s like to find a treatment that works and doesn’t come with unpleasant side effects. For some, it can be a constant battle. However, this is where mangosteen benefits come into play again. Scientific research indicates this fruit fights inflammation as well as allergies.

In fact, one study in particular found that these agents work better at inhibiting histamine and prostaglandin than do an anti-allergy drug used in Japan.  (7)

Mangosteen benefits extend to treating diabetes, as well, as the fruit can maintain normal blood sugar levels. It acts as an alpha-amylase inhibitor, meaning it can inhibit the enzymes that make starch break down into glucose. In fact, one study published in the Journal of Agricultural and Food Chemistry showed that the fruit contains properties that were comparable to that of acarbose, which is a prescription drug used for type 2 diabetes symptoms. (8) 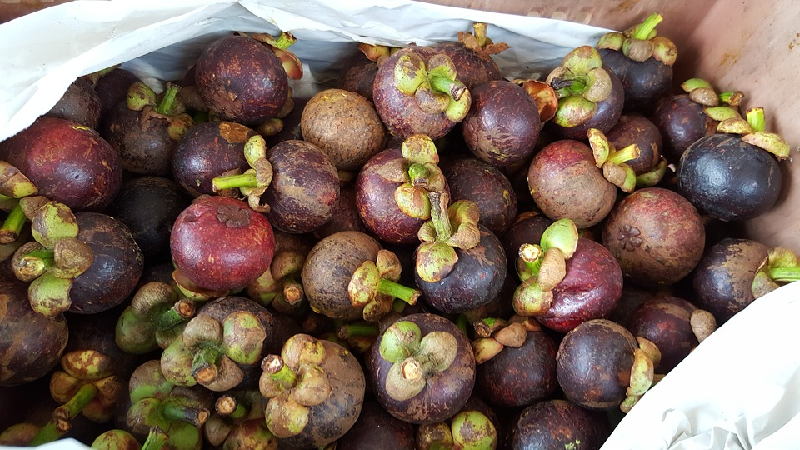 Mangosteen benefits continue with the ability to treat acne. This is due to the high level of antioxidant activity within the fruit, as well as the ability to reduce the production of reactive oxygen species. One study out of Thailand determined that in comparison to other plants, mangosteen’s ability to fight these two factors were the most significant. These two factors play a role in the growth of acne.

In the study, a component called Garcinia mangostana within the fruit was highly effective at scavenging free radicals. Furthermore, it was able to stop the production of inflammatory agents that contribute to the formation of acne. (9)

The Centre for Advanced Studies in Botany at the University of Madras in India conducted a study on animal subjects, using derivatives from mangosteen. They found that the xanthones in the fruit, being powerful antioxidants, may help reduce risk of heart attack.  (10)

These findings are why mangosteen benefits include potentially promoting a healthy heart!

If you’re looking for a great way to boost your immune system, you should try adding mangosteen to your diet. This is another area in which the xanthones within the fruit come into play. Because of the xanthones, mangosteen benefits your immune health. The fruit also contains a good amount of vitamin C, which also can help protect the body from foreign invaders. (11)

As this fruit also contains fiber, mangosteen benefits include aiding in digestion. Fiber can help keep you regular, fighting off constipation and other digestive stress issues. Eating this fruit will also increase your take of prebiotics, which help the probiotics in your stomach thrive.

From fighting and preventing cancer to aiding in digestion, mangosteen benefits your health in several ways. Start soaking up these benefits by adding this fruit to your diet today!