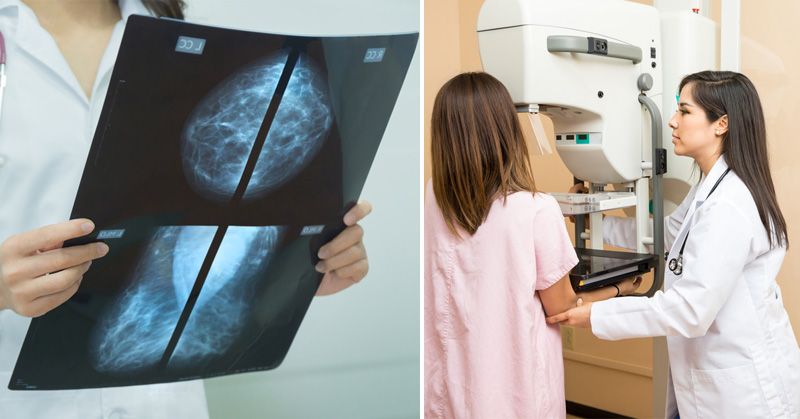 Millions of women undergo regular mammographies as a preventative measure against breast cancer. Women endure each pull, tug, and squash with the thought the x-ray images could save their lives.

But do mammograms really save lives? New research is putting doubt into the minds of patients and medical professionals.

A mammogram (also called a mammography) is an x-ray picture of the breast. Traditionally, mammograms  have been used to check for breast cancer in women who have no visible signs or symptoms of the disease – meaning no lumps have been felt. This form of mammogram is called a screening mammogram. The same machines may also be used after a cyst or other anomaly has been detected. This form of mammogram is called a diagnostic mammogram and has higher levels of radiation exposure because more images are taken.

The belief for decades has been that by detecting breast cancer early, treatment would begin earlier reducing the risk of dying from breast cancer.  Logical, right?

The Effectiveness of Mammograms Put into Question

The problem is that several studies published in recent years put into question whether mammograms are effective in reducing breast cancer deaths.

In 2014, the longest and largest study to examine the effectiveness of mammograms in screening breast cancer concluded the annual mammography does not reduce mortality. Published in the British Medical Journal, the study sought to answer the question whether there is any advantage to detecting cancers when they are too small to feel in exams.

They found that because non-life threatening cancers are detected and treated, as many as one in five patients did not need treatment yet received chemotherapy, surgery, or radiation. This problem is called “overdiagnosis” and is the single biggest reason for the mammography concerns.

One year later, a comprehensive review that included the 2014 study found that there is an observed reduction in breast cancer deaths because of screening mammograms. The review recognized the potential benefits and harms and encouraged patients to be informed.

Until there’s more conclusive evidence, the debate will continue.  Another layer to the debate is that that “breast cancer is big business”. Profitability may play a role in determining medical procedures.

The reality is there are pros and cons to having mammograms. Each case is different. Breast Cancer risk is based on several factors. Patients should carefully consider the following list when discussing their options with their health care providers.

In 2015, the American Cancer Society updated their mammogram guidelines recommending women aged 45 or more with an average risk of breast cancer, and not 40 as previously thought, should begin regular annual screenings. The new guidelines are not perfect and are questioned by some medical professionals.

There is no doubt that breast self-exams to feel for lumps can save your life! VIDEO: How to Perform a Self-Exam