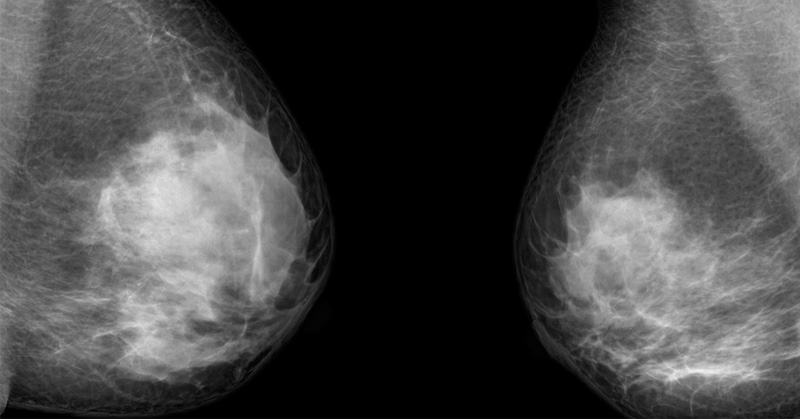 Swiss Medical Board STOPS Mammography Screenings for this Shocking Reason!

In January of 2013, the Swiss Medical Board was mandated to prepare a review of mammography screening. The board included a medical ethicist, a clinical epidemiologist, a clinical pharmacologist, an oncologic surgeon, a nurse scientist, a lawyer and a health economist.

In the New England Journal of Medicine, two members of the board — Nikola Biller-Andorno M.D. Ph. D. and Peter Juni, M.D. shared their perspective, saying “As we embarked on the project, we were aware of the controversies that have surrounded mammography screening for the past 10-15 years. When we received the available evidence and contemplated its implications in detail, however, we became increasingly concerned.” 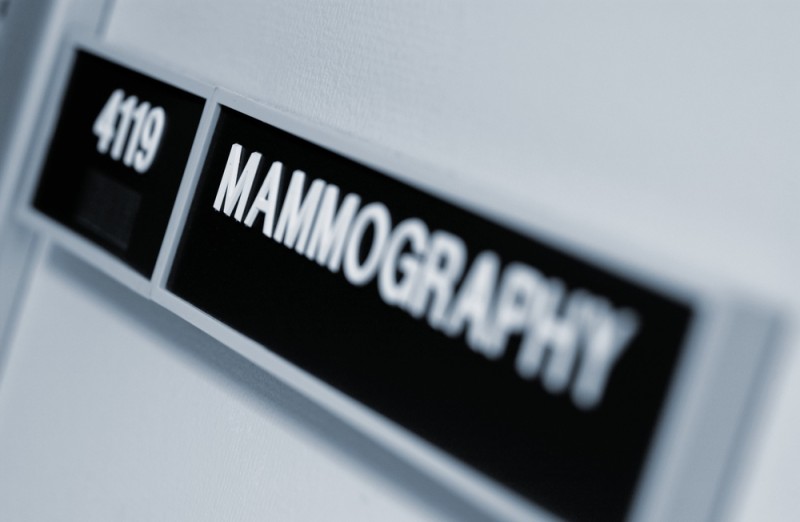 The Harms of Over-diagnosis

The doctors explained how shocked they were to find such little evidence that the benefits of mammography screening outweighed the harms. “The relative risk reduction of approximately 20% in breast-cancer mortality associated with mammography that is currently described by most expert panels came at the price of a considerable diagnostic cascade, with repeat mammography, subsequent biopsies, and overdiagnosis of breast cancers — cancers that would never have become clinically apparent.”

According to the Canadian National Breast Screening Study conducted over a period of 25 years, 106 of 484 screen-detected cancers were over-diagnosed, coming out to 21.9%. The doctors on the board explained, “This means that 106 of the 44,925 healthy women in the screening group were diagnosed with and treated for breast cancer unnecessarily, which resulted in needless surgical interventions, radiotherapy, chemotherapy, or some combination of these therapies.”

The Benefits are Largely Overestimated

An additional review of 10 trials involving more than 600,000 women showed no evidence that mammography screening had an effect on overall mortality, which raised questions about the benefits of mammography screening. A survey about U.S. women’s perceptions found that 71.5% of women said they believed that mammography reduced the risk of death from breast cancer by at least half, and 72.1% thought that at least 80 deaths would be prevented per each 1,000 women screened. Here are the actual numbers: mammography provides a risk reduction of 20%, and 1 death may be prevented per each 1,000 women screened.

The Swiss Medical Board became concerned about the alarming difference in numbers. They wondered how women could make an informed decision if they so vastly overestimate the benefits of mammography. Their report was made public on February 2, 2014. They acknowledged that there was no evidence to suggest that mammography screening affected the overall mortality rate, and emphasized the harm of false positive tests and the risk of overdiagnosis.

Let’s look at the numbers. For every breast-cancer death prevented in U.S. women over a 10-year course of annual screening beginning at 50 years of age:

The Swiss Medical Board’s recommendations are not legally binding, but the report didn’t sit well with a number of Swiss cancer experts and organizations. According to the doctors on the board, “One of the main arguments used against it was that it contradicted the global consensus of leading experts in the field… Another argument was that the report unsettled women, but we wonder how to avoid unsettling women, given the available evidence.”

What do you think about mammography screening?