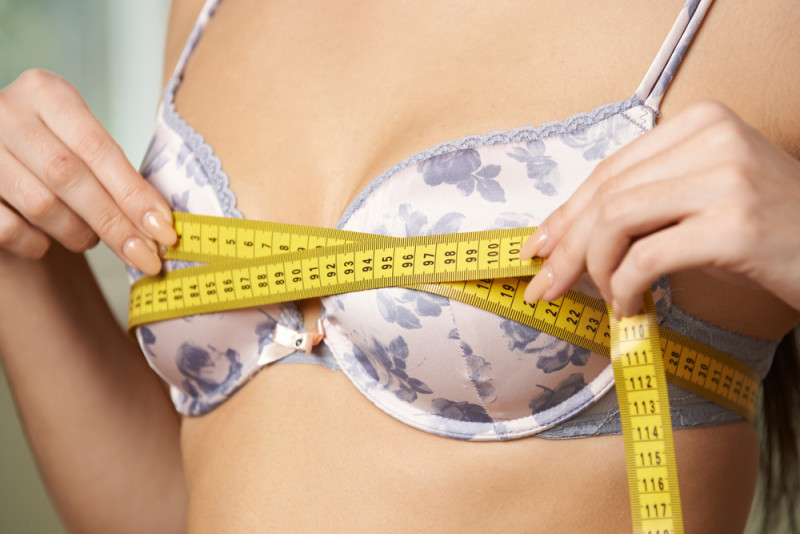 Believe it or not, coffee is not just good for waking a person up in the morning. The amount of coffee a woman drinks may also play a role in breast size and her likelihood to get breast cancer.

Yes, this is true, to a point.

The study, which was published in the British Journal of Cancer, lays out what they found. The study can only be read if one has a subscription, but the basics of the study are pretty easy to understand.

Swedish researchers were studying coffee, breast size, cancer, and any possible connections. To do this, they enlisted 269 women who were all from families with a high risk of breast cancer. The average age of the group was 29.

Half of the women carried a gene associated with breast cancer, CYP1A2*1F. This particular gene is known to control estrogen, metabolism, and is also linked to higher breast density.

All women were given a questionnaire about their coffee intake, and their breast size was measured.

According to Discoblog, the results were very interesting:

“For women who had CYP1A2*1F, those who drank 3 or more cups of coffee a day had smaller breasts than those who drank less coffee (average difference was about 150 mL). However, for women who did not have the gene, drinking more than 3 cups of coffee was actually associated with slightly larger breast size (average difference was about 50 mL). The researchers do not have an explanation for the correlation between coffee and breast size. They only conclude that because coffee was correlated with smaller breast size, it supports earlier studies that suggest coffee protects against breast cancer.” 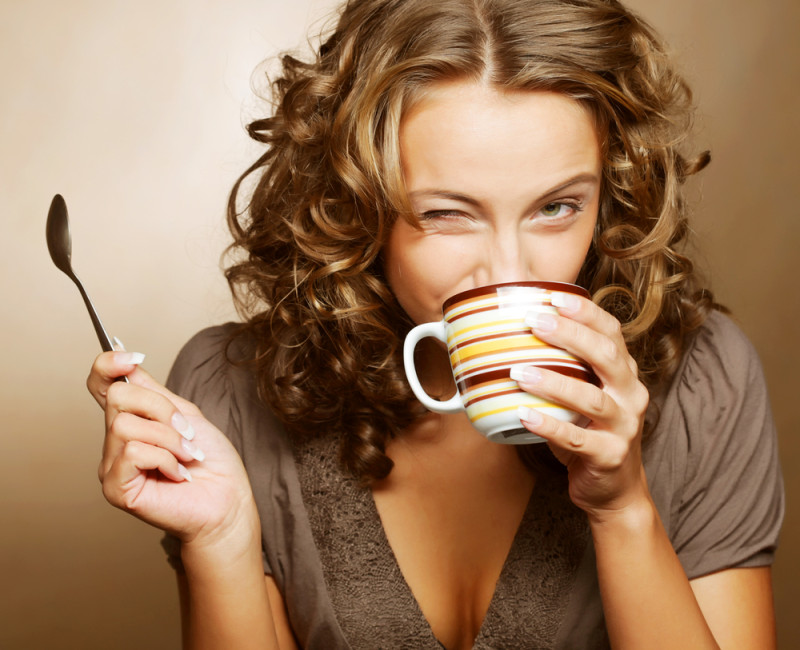 By now, many of you may be asking what breast size has to do with breast cancer.

In another study, researchers looked at handedness, breast size, and their relation to breast cancer risk. They found that larger breasts meant larger mammary glands and a larger chance of cancer. Also, those who were right-handed were more likely to have cancer in the left breast because that breast tends to be a bit bigger.

So, what does this mean for women?
Should coffee be avoided?

Not really, the effects of coffee are pretty small, and factors like weight play a bigger role. However, the fact that coffee can prevent breast cancer for those with a genetic disposition for it is amazing.

Drink up if you want to!

Take a look at the discussion below.