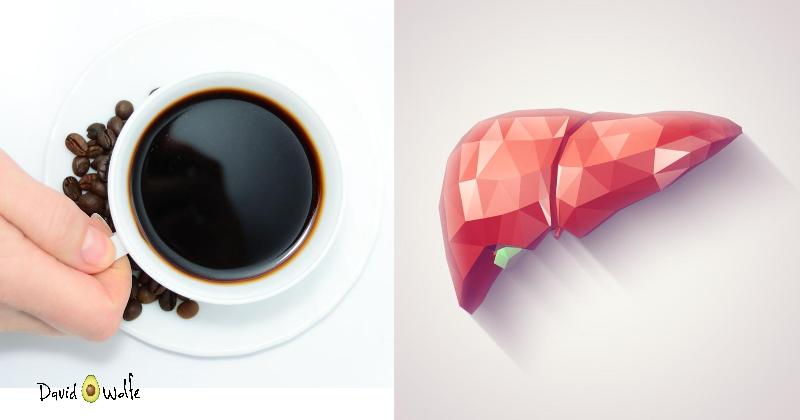 Drinking More Coffee Will do THIS for Your Liver!

Drinking alcohol in moderation can provide you many health benefits, as we’ve discussed several times.

But when used in excess, alcohol has been found to do all sorts of extraordinary damage, particularly to your liver. According to Drink Aware, alcohol accounts for 37% of all liver disease deaths, more than 1 in 10 of which occur in people in their 40s.

And alcohol isn’t the only thing in our diets that damages the liver – as WebMD reports, too much sugar can be just as harmful. Excess weight can also damage the liver, causing it to swell.

And now for the good news.

According to a new study, drinking more coffee could very well undo the liver damage associated with excessive alcohol use and poor diet.

The study was carried out by Southampton University in the U.K., and it found that drinking two extra cups of coffee per day can lead to a 44% lower risk of developing liver cirrhosis, for which there is no known cure.

“It is significant that the risk of developing cirrhosis may be reduced by consumption of coffee, a cheap, ubiquitous and well-tolerated beverage.”

The benefits increase drastically the more coffee one drinks, with researchers saying increasing coffee consumption by four cups daily can reduce the risk of liver cirrhosis by 65%.

Researchers still don’t know exactly what it is in coffee that reduces the risk of liver damage so greatly, especially since coffee is a very complex substance with many chemical compounds.

But whatever it is in that great java concoction, it’s clearly getting the job done.

Now, hold on a second before you hop in your car and race off to the nearest Starbucks. That’s not the sort of coffee that will provide the health benefits you want. Not even close.

Check out this video from David to learn the dangers of drinking certain commercial coffees and learn what coffee you should be drinking.