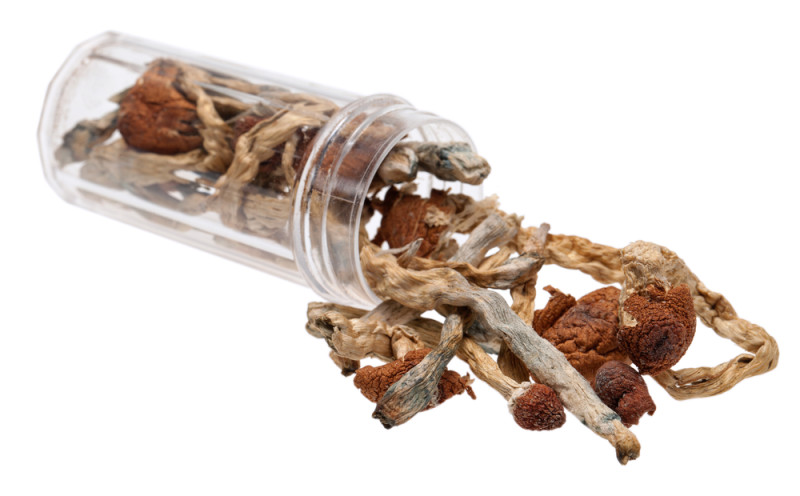 Magic Mushrooms Stop Depression and Anxiety, According to Research

Cannabis, LSD, and magic mushrooms are all either illegal or stigmatized in the US or Great Britain. This is, of course, because they are drugs and drugs are feared due to how they alter the mind and the consciousness of a person. However, it is precisely that power to alter that makes them perfect for treating depression or anxiety.

This is particularly the case for magic mushrooms or more specifically, psilocybin, the psychoactive component of the mushrooms.

A 2011 study published in the Archives of General Psychiatry found that when terminal cancer patients were given low doses of psilocybin, their anxiety and depression decreased and their moods improved. These changes were still present five weeks after the last dosage. These participants had failed to respond to conventional treatment methods.

The general public is more or less in favor of alternative medicines like magic mushrooms and cannabis, but current laws do not align with that belief. 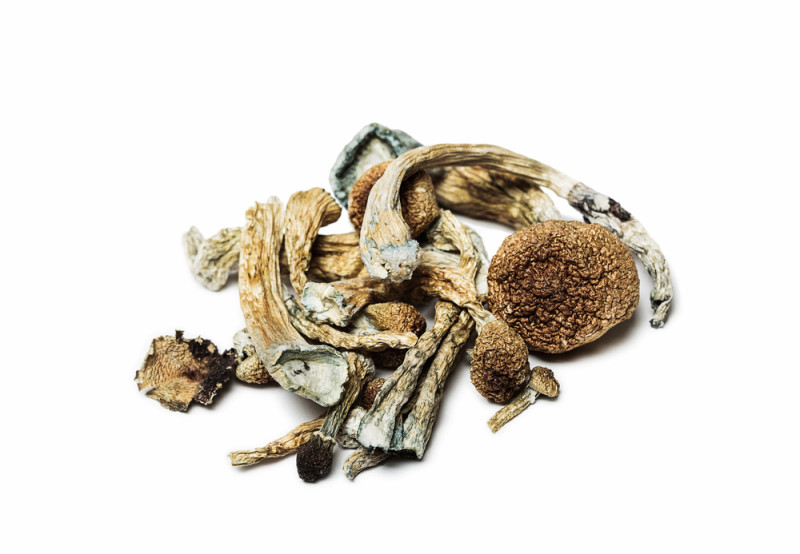 “One of the interesting things about psychedelics is that there is an enormous amount of sympathy in the general public to their use, particularly as medicines,” explains Professor Nutt, renowned neuropsychopharmacologist]. “A lot of people are very angry that they have been denied to the public as medicines for over 50 years. My own view is that this is the worst censorship of medicine and clinical research in the history of the world. If you really want to use [psychedelics] as medicine, it’s important to have a sound scientific underpinning.” (Source)

He studies the effects of these natural medicines on people and their brains and is very excited about what he has found so far.

“We’ve [discovered] that these drugs have quite profound effects. For instance, they switch off the part of the brain that causes depression. Now we are doing a trial using psilocybin to treat depression because we think where conventional treatments fail, psilocybin might work.” (Source)

It has been difficult for Professor Nutt to complete his studies in a timely manner because of all the regulation in Great Britain. Just filling out the proper forms and paying the fees necessary to do research with these psychedelics is time consuming and expensive.

However, he will continue with it and for good reason. It seems that these drugs change the mind so that anxiety and depression are harder to feel or access. It also appears that these effects last much longer than traditional medication or methods. 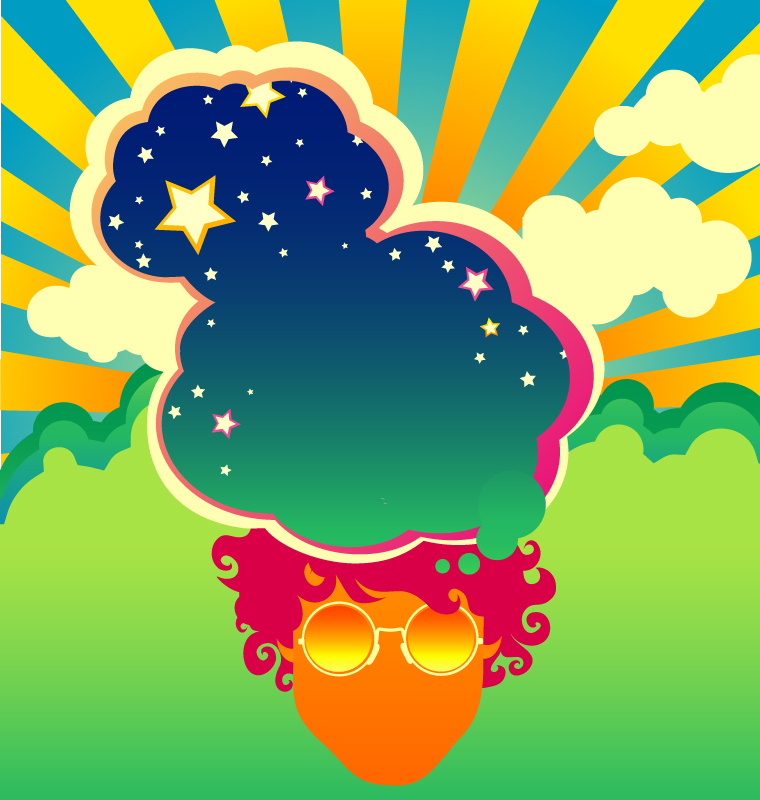 According to the Smithsonian:

“A research group from Johns Hopkins has conducted the longest-running controlled study of the effects of psilocybin, and their findings might be the most promising of all. In 2006, they gave 36 healthy volunteers (who’d never before tried hallucinogens) a dose of the drug, and 60 percent reported having a “full mystical experience.” Fourteen months later, the majority reported higher levels of overall well-being than before and ranked taking psilocybin as one of the five most personally significant experiences of their lives.”

These are long-term effects, and they need to be studied more!

“The world needs to wake up to the potential of drugs like LSD and psilocybin, and also cannabis,” proclaims Professor Nutt. “These drugs have enormous potential. Every day that goes on with these drugs illegal, patients are suffering; patients are committing suicide because they are not getting treated for their depressions or their pain. So, it is a priority for medicine in the world to reverse these laws.” (Source)

What are your thoughts?