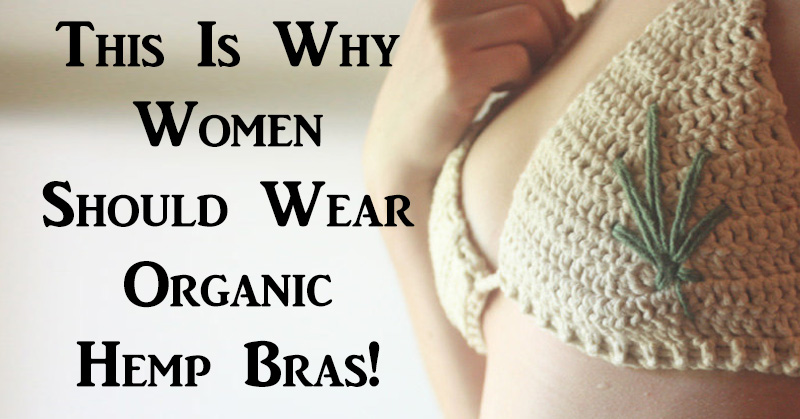 This Is Why Women Should Wear Organic Hemp Bras!

About 1 in 8 women in the United States will develop invasive breast cancer during their lifetime. Talk about a scary statistic. Cannabis has been studied extensively for it’s possible ability to cure diseases, including cancer. While controversial, it might just be the answer that doctors and scientists have been looking for.

Women have millions of options when it comes to the comfort and design of their undergarments. From bandeaus and bralettes to lace and push-up bras, there are more options than ever before. When it comes to breast health, new organic hemp bras might be the way to go.

Cotton And Other Fabrics Contain Pesticides

Cotton and other fabrics are often treated with pesticides and chemical dyes before they wind up on clothing store shelves. It’s estimated that $1,310 million is spent in insecticides for the cotton industry, which is more than any other crop. The pesticides in your clothing can be absorbed into your skin and stored in fat cells in the body. This makes the breasts a prime spot for pesticides to gather. Studies have shown that many industrial chemicals seep into the breast tissue and can eventually be passed on through breastfeeding. 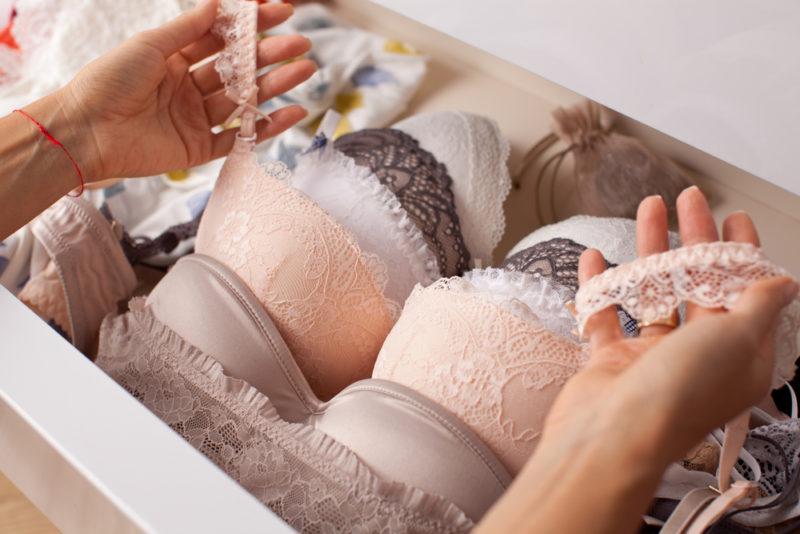 Organic hemp is free of dangerous toxins. It’s also easier to grow than cotton, which means less stress on the environment. Hemp is a safer fabric that reduces your chances of toxin exposure. In case that’s not a good enough reason to make the switch, there’s more.

Most women would probably agree that their bras aren’t exactly comfortable, especially if they contain underwire. A 1995 study found that women who wear underwire bras for more than 12 hours a day had a higher chance of developing breast cancer. Scientists concluded that this is because an underwire bra restricts the lymph node system, which can lead to a build up of toxins in the breasts. This was only one study, but there may be some truth behind it. 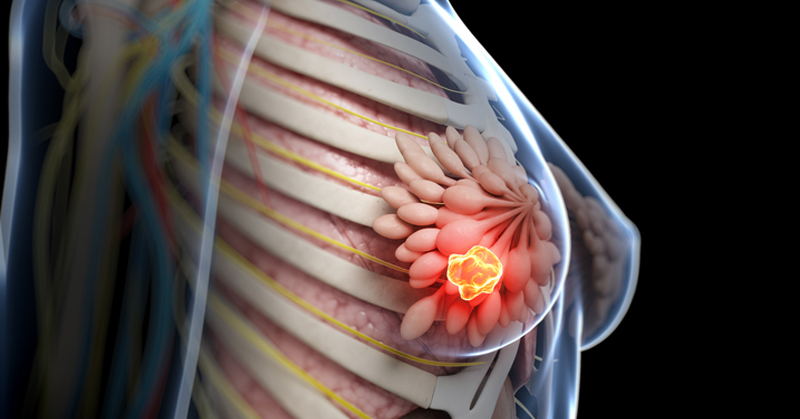 THC and CBD are still being studied for the positive effects they may have on the body’s ability to fight and kill cancer cells. But wearing an organic hemp bra may help decrease breast cancer risk by protecting you from harmful toxins. As a bonus, the more you wear hemp clothing, the softer it gets. It’s also stronger than most fabrics. Cotton tends to break down over time, causing the fabric to lose shape and wear out. Hemp fabrics wash better than cotton and last longer.

Are you ready to make the switch? You can find some products here! 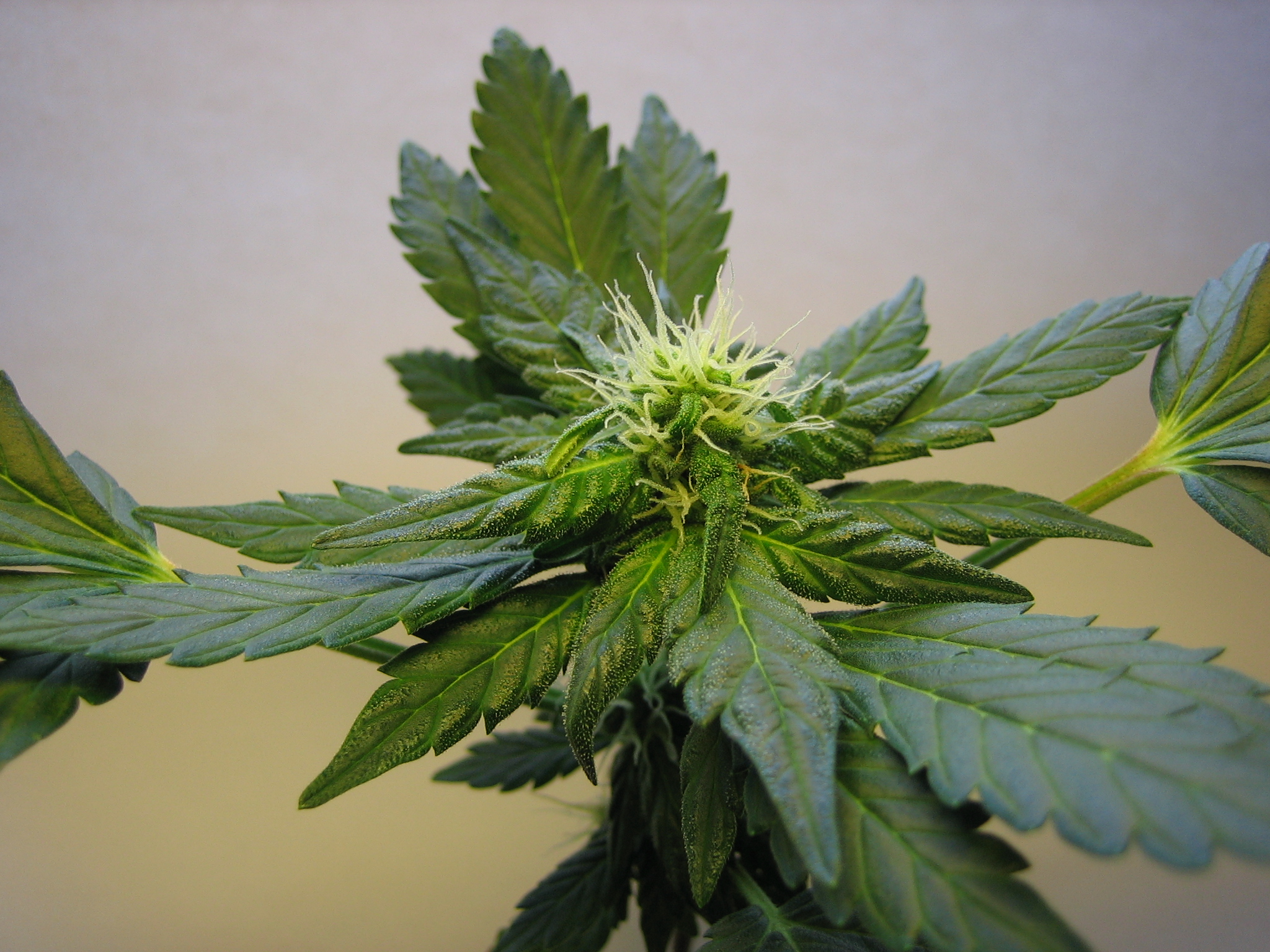